Why Jake Gyllenhaal Regrets His ‘Prince of Persia’ Role 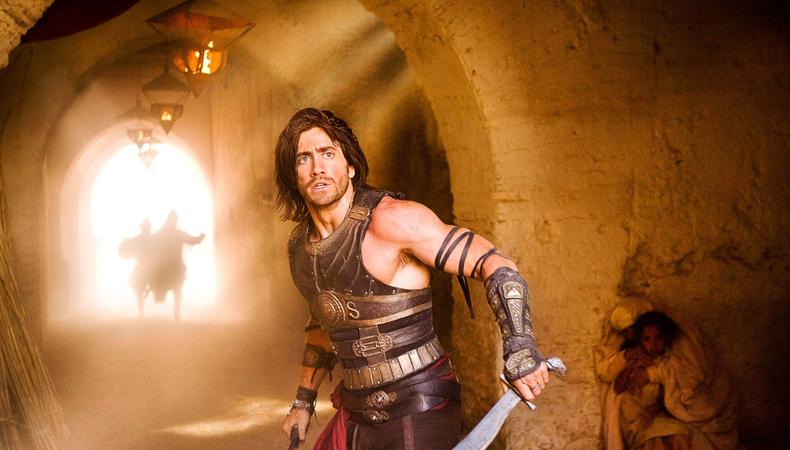 Look: We are all entitled to make mistakes, both in our lives and in our careers. More important than the missteps themselves is what can be learned from them. Exemplifying that in a major way is Jake Gyllenhaal.

The Oscar nominee, currently on a massive press tour to promote his latest silver screen outing “Spider-Man: Far From Home,” was asked about a near-decade old experience working on the major studio film “The Prince of Persia.”

At the time, there was some controversy around the casting of Gyllenhaal in lieu of an Iranian actor, and in a recent interview with Yahoo Entertainment, he addressed the casting concerns.

“I think I learned a lot from that movie in that I spend a lot of time trying to be very thoughtful about the roles that I pick and why I’m picking them,” he said. “And you’re bound to slip up and be like, ‘That wasn’t right for me,’ or ‘That didn’t fit perfectly.’ There have been a number of roles like that. And then a number of roles that do.”

In acting, as in life, you can’t undo the past. However, you can always actively be working towards a more holistic future for your personal and professional lives.

Casey Mink
Casey Mink is the senior staff writer at Backstage. When she's not writing about television, film, or theater, she is definitely somewhere watching it.
END_OF_DOCUMENT_TOKEN_TO_BE_REPLACED