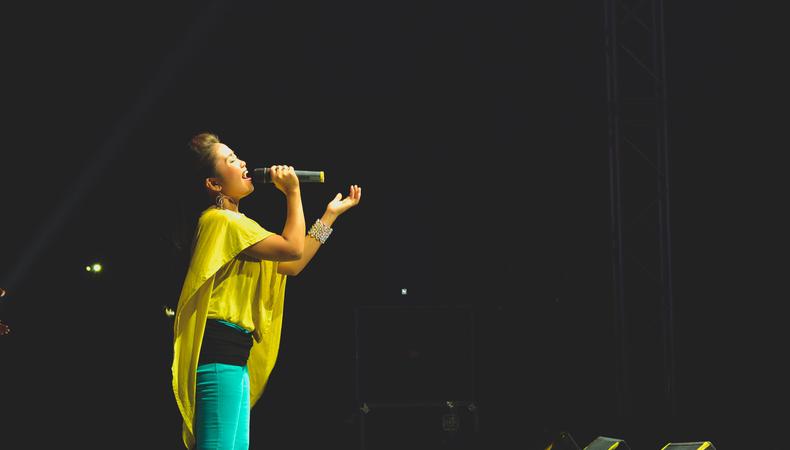 In this excerpt from my book, “The Singing Athlete: Brain-Based Training for Your Voice,” you’ll learn how resolving threat can improve your performance. Your brain needs to feel safe to allow your voice to open up and lowering threat levels is a key step.

Threat is anything your brain thinks might be dangerous. As you go through your day, your brain is looking for patterns and making predictions based on what it perceives. When new information enters your field of awareness, the brain compares this novel stimulus to previous experiences and to what is expected in this environment. If you see a deer in the woods, you may marvel at the beauty of nature. If you see one in your kitchen, some different thoughts will probably arise.

Let’s imagine that your brain has a container in it called the threat bucket. The level of water in this metaphorical receptacle reflects the total amount of threat coming your way. Didn’t sleep well last night? Threat increases and the bucket starts to fill. Got up too late to eat breakfast and grabbed a donut as you ran out the door? More water in the bucket. Your train stalled underground for a half-hour and made you late to work? Now the level is rising fast.

As threats start to accumulate in the bucket, your brain will begin to get very scared; it believes that if the water reaches the top, you could die. So, it will create a spigot and liquid will drain out in the form of some kind of output. Some of the possible threat-bucket outputs are: 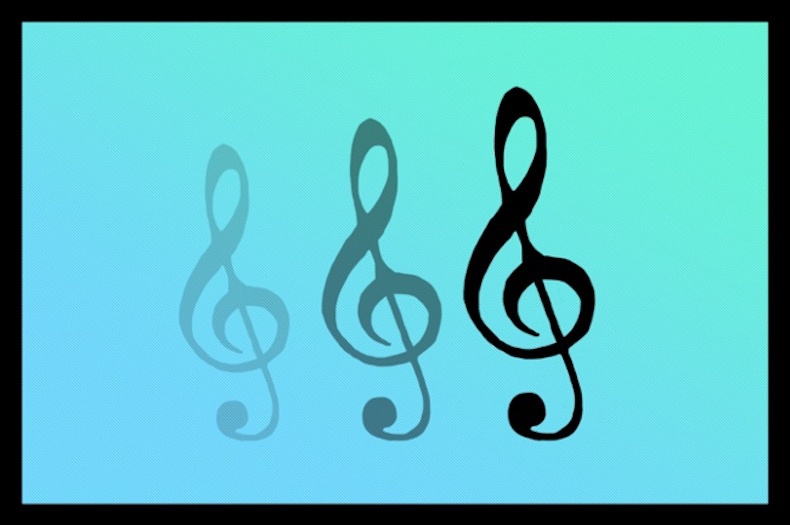 How to Become a Singer

Nothing on this list is very much fun. But from a neural perspective, it makes sense why your brain might give you these outputs. If you’re in mortal danger, the best strategy to keep you alive may be to stop moving. Think of an antelope and a lion on the African plains; if the predator gives chase, the prey will attempt to flee. If the lion succeeds in capturing the antelope, the animal will go into a state of shutdown, basically playing dead. This ancient reflex is based on the hope that a sudden change in vital energy will be enough to create a brief distraction, allowing a final possibility of escape.

If you have ever had migraines, chronic fatigue, or frequent illnesses, you can understand how hard it is to move in the throes of these maladies. Even though there is no lion with its jaws around your neck, your threatened brain reacts like that of the captured antelope. It thinks that the pain, illness, or fatigue it’s giving you is necessary for your survival.

Performers are especially prone to threat-bucket outputs that are outside the realm of body pain. Almost all professionals have had to go onstage injured at some point, ignoring the brain’s advice to stop moving. If the signals continue to be disregarded, the brain may think, “Wow, I gave you a ton of ankle pain, but you still tapped in ‘42nd Street’ every night for weeks. Since pain didn’t work, it’s time to try something else to keep you still.” It may hinder your immune system, give you depression, or mess with your hormones. Unresolved high threat eventually leads to a shutdown of some sort.

To avoid these unpleasant outputs and sing your best, you have to lower the level in your threat bucket. This is why many other body systems beyond your two little vocal folds can have a substantial impact on your voice. Threat levels can be reduced through improvements in the following systems:

One of the goals of this book is to help you discover drills that lower threat in your singing and your life.

For more information about the book, go to thesingingathlete.com.

Andrew Byrne
Andrew Byrne is a voice teacher, performer, and composer-lyricist. His songs have been featured in movies, Seth Rudetsky’s “Obsessed!” series, and in many international concert venues. He has served on the University of Michigan musical theater faculty, and has taught internationally at the Shanghai Theatre Academy, The Banff Centre, and the Danish Academy of Musical Theatre.
END_OF_DOCUMENT_TOKEN_TO_BE_REPLACED