6 Keys to a Successful Crowdfunding Campaign 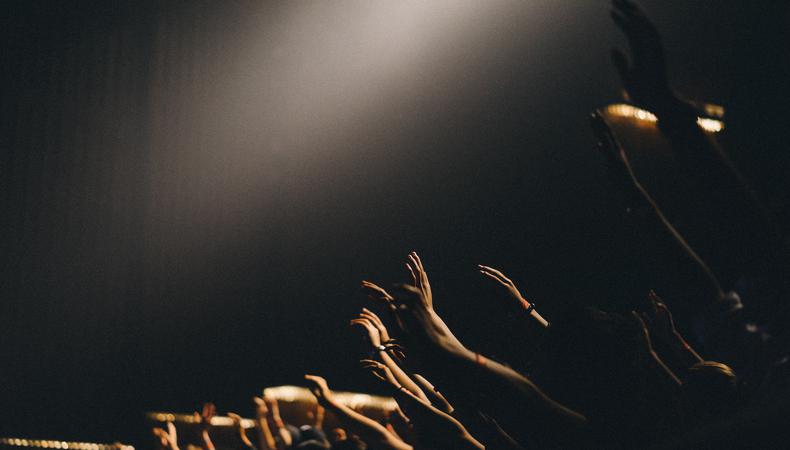 So far, we’ve covered how to begin to engage your community (long before you think of crowdfunding!) and everything you need to consider leading up to the launch of a campaign. But let's talk about execution and aftermath.

Crowdfunding, like filmmaking, is won and lost in the prep. That said, you can’t just take a campaign live and hope everyone flocks to it. Each day requires careful maintenance, and the name of the game is momentum. Each day your campaign updates, emails and social media posts should be telling the world you’re that much closer to your inevitable success.

Ironically, one of the most important tactics for creating this excitement is really boring: You need that written schedule!

We’ve talked about organizing all the elements (outreach email lists, your materials, your partners and key influencers, and the language you want to use to reach them all) into a schedule you can execute. If you want to see what one of those schedules looks like—for either pre-campaign or during your campaign—we have them available for download on Seed&Spark here.

Why? Because this is real life! Many artists make rent money as freelancers, which means you may not have control over when the next paying job is coming. But once you click “Go Live” on a crowdfunding campaign, momentum is the most important thing to maintain. So if you book a job where you can’t have a written schedule with all the elements accounted for, you can pass it along to one of your crowdfunding teammates who can keep up the work.

And here’s the work:

When your campaign is wrapped, the work really starts. Not only do you have to make what you promised, you’ve got to keep this new core of fierce supporters up to date. If you ever have to start an update with “Sorry it’s been so long,” you’re doing it wrong. However, this can be the really fun part. Assign someone on set to take a few photos and videos each day. They can be informal. Each week, pick the best of them and send an update. The inevitability of success does not stop at campaign success!

Ideally, you can leverage this small group to share your post-campaign success with their communities and continue to gather followers for your project as you move from production through post, then to festivals and beyond.

Festivals are an essential audience-building time. Q&A’s are so important: You have an entire new audience who is meeting you for the first time. Listen to them earnestly; answer their questions charmingly and authentically. Festivals can be the best place to reach new audiences in cities where you’ve never been. Be sure you have a plan to add interested folks to your email list! Give them something about the project to share from their phones.

The point here is to gather the widest possible audience heading into distribution. Distributors increasingly look at crowdfunding audiences and social media pages when deciding what to acquire. The data you gather can help inform them where it’s best to place your movie—and where not to waste time. If you have a big, engaged audience, you also have the freedom to walk away from a bad deal or to keep your ancillary rights and sell directly to your fans. Learning to crowdfund simply gives you the tools you need to add rings to the concentric circles of audiences you build over time—and even if you start small, you can grow large audiences over the course of several projects if you keep at it. And a direct connection to your audience is still the only proven path to true independence.