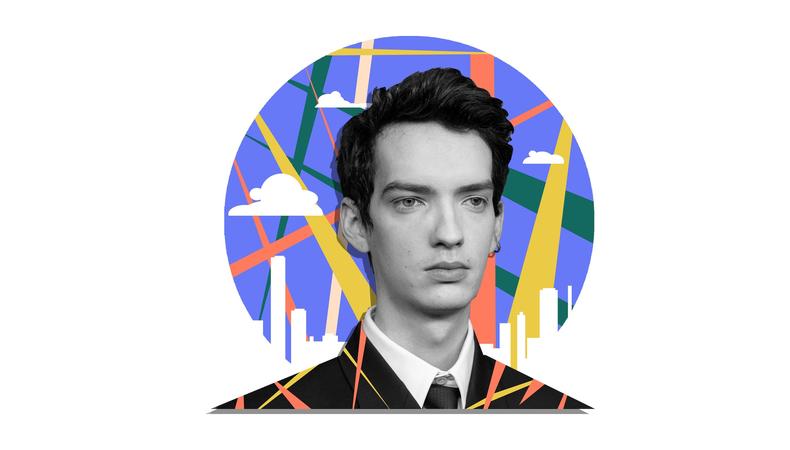 As this awards season heats up, Kodi Smit-McPhee’s subdued, mysterious turn as Peter in Jane Campion’s Western “The Power of the Dog” is top of mind. The Australian actor, who began performing when he was 8, has excelled at taking on dark stories with adult themes. Playing Kirsten Dunst’s son in the Netflix feature, he delights in the power of the unspoken.

Just take it slow, enjoy the ride, don’t rush, stay grounded—all of the things that still echo in my approach today. If anything, I take more advice from my younger self. I owe a great deal of my success to the state of mind of someone young who doesn’t think about the future or the end product or finance. I really just did acting for the pure enjoyment of the moment. 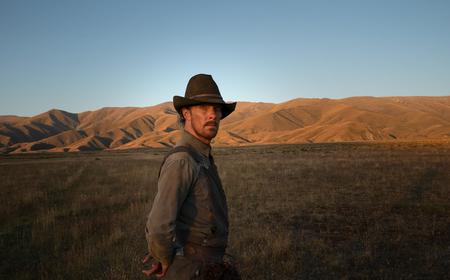 Why Benedict Cumberbatch Stopped Showering for ‘The Power of the Dog’

What has playing Peter in “The Power of the Dog” added to your acting skills?

He’s a very delicate character that has so much of his motive and intentions internalized, which can be a really fine line to walk in terms of how many hints you leave for the audience in regard to where he’s going. Also, I really was happy to be able to bask in the glory of underplaying a character in many ways. That is something I tend to do naturally anyway. Directors often tell me to give more energy to a character or scene, more volume. Peter was about not forcing people to judge him in a certain way or thinking that he’s naive or weak. He doesn’t have that much of a transformative arc as a character, but it’s our perspective that dances around him that tells his story.

I did the first audition for a character and got the callback. I was traveling and had been up on night shoots during “X-Men,” so I wasn’t all there and I wasn’t being attentive; but I assumed the callback was for the same character I’d already read for, so I kept working on the same sides. I went into the audition, and I realized I’d completely prepared myself for the wrong character; they had wanted to see me for another character.

The most radical thing you can do is completely dedicate every bit of time that you have before the audition to the study of the script or the material, the character. Develop as much as you can, immerse yourself in it as much as you can. I would never really do anything beyond that. It’s all a matter of how much that director understands you, your approach, your chemistry together. [I’ve been] doing this since I was 8 years old; you [develop] a really healthy way of letting an expectation go once the audition’s done. You just move forward. You’re happy with however it plays out. I don’t want to manipulate anything.

“Directors often tell me to give more energy to a character or scene, more volume. Peter was about not forcing people to judge him in a certain way”

Your audition for “The Power of the Dog” involved a lot of improv and answering questions from Campion as Peter. How does that compare to how you typically prepare for an audition?

I feel like it doesn’t even compare at all. It was the most ideal, relaxed, warm, welcoming situation. Maybe other people do better under pressure—being put on the spot in front of a director or producers you admire. But for me, I loved the process of two human beings that were really passionate about a project talking, who were genuinely interested in each other. Improv is such a great approach that is so different from reading or preparing a couple of scenes—because as an actor, you get to explain how much you’ve immersed yourself within the psyche of the character and explore other territory that isn’t subject to a scene. I hope I get that experience again, but I doubt I will, because Jane Campion is so one-of-a-kind.

I would say “A Clockwork Orange”—[Malcolm McDowell’s] performance in that. “American Psycho.” I don’t know why I’m bringing up psychopathic roles right now, but they really intrigue me. And it shows the depth to which we can cut the ties between ourselves and a character that we play to really dive deep into some other archetype.