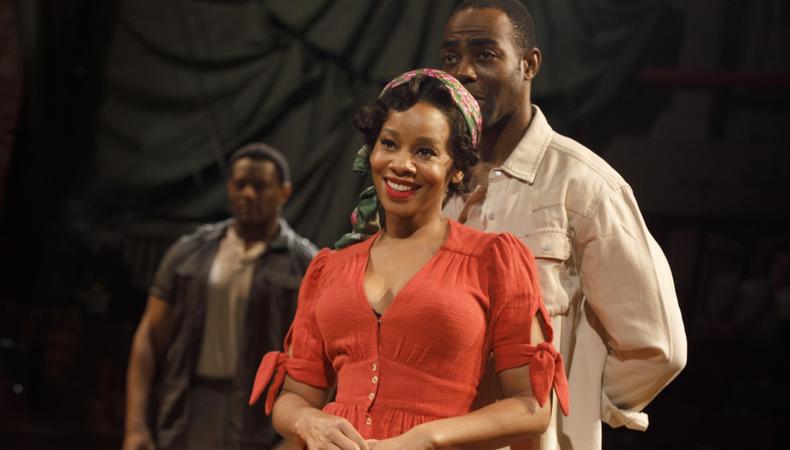 Culminating the 2019 Lucille Lortel Awards on May 5 in Lower Manhattan, two-time Tony Award winner Judith Light presented casting giant Telsey + Company with the honorary Outstanding Body of Work award. Recognizing Bernard Telsey’s three-plus decades of theatrical casting both On- and Off-Broadway, it was a fitting end to the evening; presented by the Off-Broadway League, the 34th annual Lortels celebrated the year’s best off the Great White Way, including plays, musicals, one-person performance, and more.

Winning the award for Outstanding Musical was Ars Nova’s “Rags Parkland Sings the Songs of the Future,” while the Lincoln Center Theater/LCT3 production of Antoinette Nwandu’s “Pass Over” was awarded Outstanding Play. The latter also notched star Gabriel Ebert the Outstanding Featured Actor in a Play trophy.

Other notable winners included Phoebe Waller-Bridge for her New York premiere of “Fleabag,” the one-woman show that became the basis for her Amazon Prime series of the same name; Steven Skybell for his role as Tevye in the Yiddish language production of “Fiddler on the Roof”; and George Salazar for his featured role in “Be More Chill,” which he is currently reprising on Broadway.

Check out a full list of winners right here, and be sure to follow along with Backstage over the next several weeks for all your theater awards season coverage.

We've got all the can't-miss news you need right here!

Casey Mink
Casey Mink is the senior staff writer at Backstage. When she's not writing about television, film, or theater, she is definitely somewhere watching it.
END_OF_DOCUMENT_TOKEN_TO_BE_REPLACED