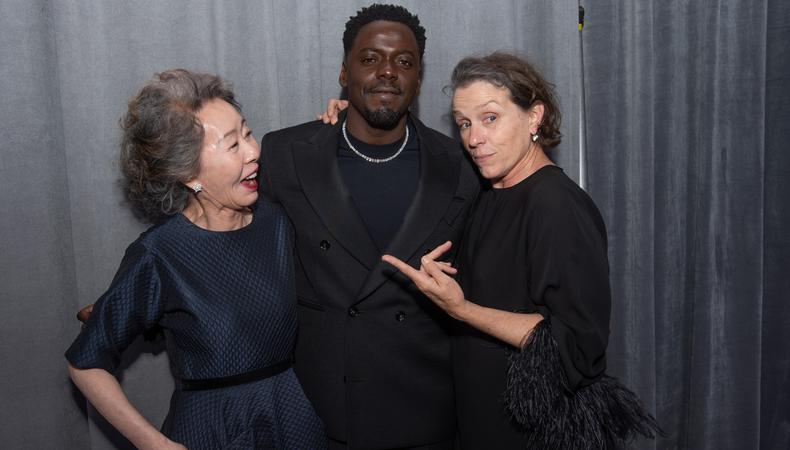 How can film and guilds awards season already be upon us, mere months after this spring’s Oscars? Isn’t there another half a year before the next one? And didn’t we only just put the 2021 Emmys to rest?!

We at Backstage know these are your questions heading into fall; such is the nature of Hollywood’s awards industry—packing the calendars of hardworking artists (and reporters, for that matter) year-round. And something as inconvenient as a deadly pandemic isn’t going to deter an industry that loves filmmaking artistry almost as much as it loves celebrating that artistry—or keep Frances McDormand from devastating us onscreen, then attending awards ceremonies exuding nonchalance, yet again.

After last year’s tumultuous season reacting to the realities of COVID-19, the 2021–22 awards schedule is more or less back on track. The Academy’s Governors Awards have thankfully been restored to the calendar, and we’re finally getting the 2020 Tony Awards, albeit on Sept. 26, 2021. Worth noting is the apparent absence of the Golden Globes ceremony, which, in the wake of the Hollywood Foreign Press Association’s well-publicized scandals, has been pulled from NBC’s programming. The Critics’ Choice Awards have instead taken the Globes’ usual weekend, kicking off the exciting nominations announcements of January and February. And the Film Independent Spirit Awards, which already shook things up last year by including TV in their honors, will for the first time take place more than 24 hours before the Academy unveils its winners and concludes the season.

Backstage is here to guide movie buffs, TV lovers, and awards pundits alike through the SAG Awards, Oscars, and more. Stay tuned for coverage of the projects and performances in contention, and keep checking back for the up-to-date information you need! 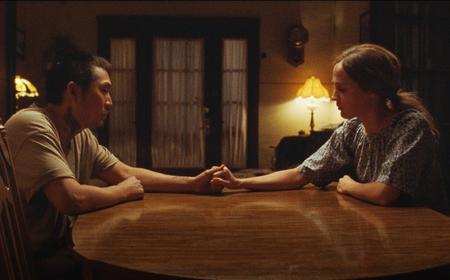 This calendar has been updated as of Sept. 21, 2021. Please check back for updates.

Jack Smart
Jack Smart is the awards editor at Backstage, where he covers all things Emmy, SAG, Oscar, and Tony Awards. He also produces and hosts Backstage’s awards podcast “In the Envelope” and has interviewed some of the biggest stars of stage and screen.
END_OF_DOCUMENT_TOKEN_TO_BE_REPLACED