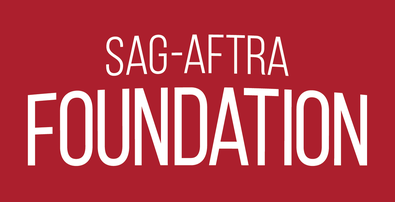 The COVID-19 pandemic has threatened the livelihoods of professional artists around the country and world after forcing a near-total shutdown of the film and television industries. The SAG-AFTRA Foundation is doing its part to protect and support guild members with their COVID-19 Relief Fund, which has raised over $7.8 million and counting.

“It’s been a spectacular showing of the performance community coming together, stepping up and supporting their own,” said SAG-AFTRA Foundation President and Emmy-winning actor Courtney B. Vance. (Guild members looking for updates on the status of aid distribution can check out Vance’s weekly “Fireside Chat” videos.)

Individual performers have pledged their financial support as well. Actors’ Council member Meryl Streep said, “The economy of an actor’s life is uncertain and inconsistent enough in normal times, but this shutdown has placed our members in jeopardy. I am grateful to join with others who are able to help ease the burden of our colleagues.”

“Everyone who has been able to find success in this industry has done so because at some point in their journey they received a helping hand,” said Actors’ Council member Bryan Cranston. “Right now, we’re all coming together in various ways to make sure people who need help are able to receive it.”

Jack Smart
Jack Smart is the awards editor at Backstage, where he covers all things Emmy, SAG, Oscar, and Tony Awards. He also produces and hosts Backstage’s awards podcast “In the Envelope” and has interviewed some of the biggest stars of stage and screen.
END_OF_DOCUMENT_TOKEN_TO_BE_REPLACED