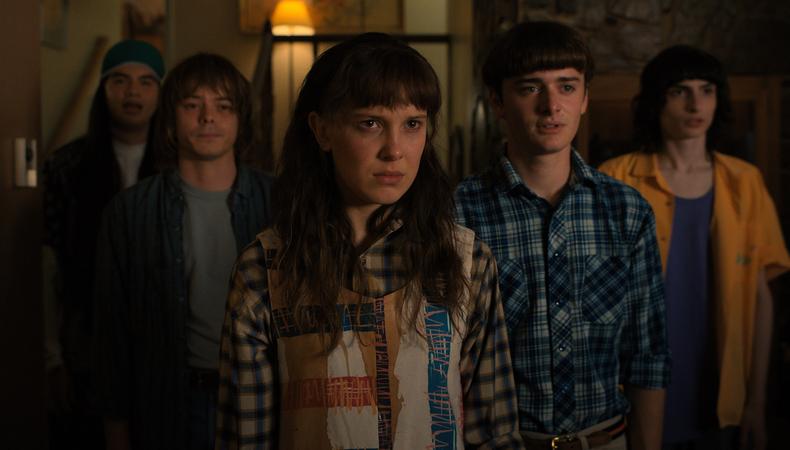 Ready for Netflix’s “Stranger Things” to come back? Mark your calendars because the hit series is returning for its 4th season on May 27. To help kill some time before the Season 4 premiere, we’ve rounded up a few other projects that remind us of the Upside Down. From indie science-fiction projects to horror films set in the ’80s, have your own “Stranger Things” adventure by applying to these great gigs.

Netflix is looking for talent for a Sci-Fi feature film. Casting males, aged 18–45, to play background soldiers; and males, aged 18-70, to play extras in a mining town. The production runs mid-April through mid-November in Southern California. Pay is $182 per 8 hours if Union or $120 per 8 hours if non-union.

“Space Vacation, The Sci-Fi Musical Comedy for the Entire Family” is looking for actors/singers to record the demo of the theatrical musical score. Casting a male tenor with harmony ability and character skills, aged 25–55, to play the Dad; a female alto with good harmony ability, aged 25–55, to play the mom; a male lead that’s able to belt, aged 8–25, to play the boy who the show is about; a female with Broadway skills, aged 8–25, to play the boy’s sister; and character singers to play adults, children, rats, aliens, etc., aged 18–85. Recording is TBA in Manhattan. Pay is TBD.

“The Last Time I Saw You”

“The Last Time I Saw You” needs talent. This fantasy short film follows a man who comes back to his hometown 20 years after his twin brother goes missing. This film is from the emerging Puerto Rican director, Davi Pena. Production wants talent for several roles. Shoots May 7–12 in Atlanta. Pay is between $200–$600.