Why This ‘The Politician’ Star Accepts: ‘I Don’t Know Shit About How to Get a Job’ 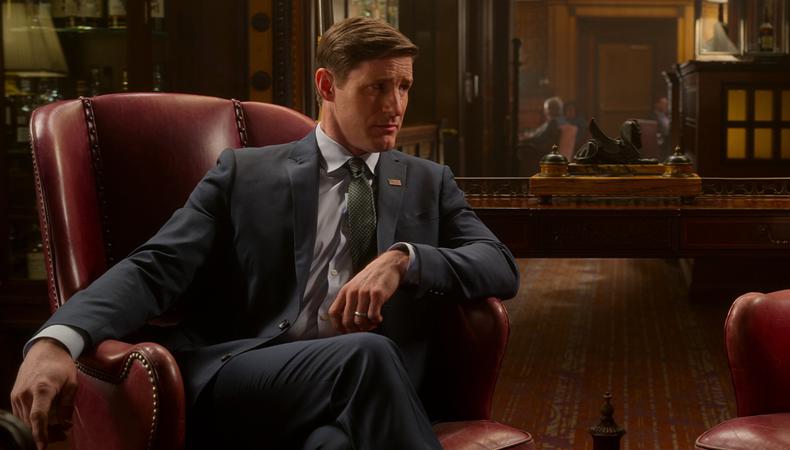 The following Career Dispatches essay was written by Sam Jaeger, who stars on Netflix’s “The Politician”; Season 2 premieres June 19.

I’d love to impart some wisdom here. I’d love to say something succinct and profound about the craft of acting. Perhaps some words of encouragement or an anecdote that illustrates how seasoned I am in relation to my peers. “You should try acting, my dear boy!” Or some such. Because I want you to like me and to become more liked on the whole. Because if I’m more liked on the whole, then I’m also more in demand. And with that new gleaming moniker of being “in” or “next,” I might even be able to call the shots for a change. Wouldn’t that be swell? To say, “I will NOT be going in for the role of Alien #3 in the long awaited ‘Dude, Where’s My Car?’ sequel because I feel, nay, I KNOW I am worth nothing less than Alien #2, thank you very much!”

I’d love to say all that.

The truth is I don’t know shit about how to get a job. I don’t like auditioning, I don’t like the process of being judged as capable and sane and worthy of a role within a five minute block on a Tuesday morning. I don’t want to think about how I enter a room, how kind and witty and effortlessly magnetic I am. 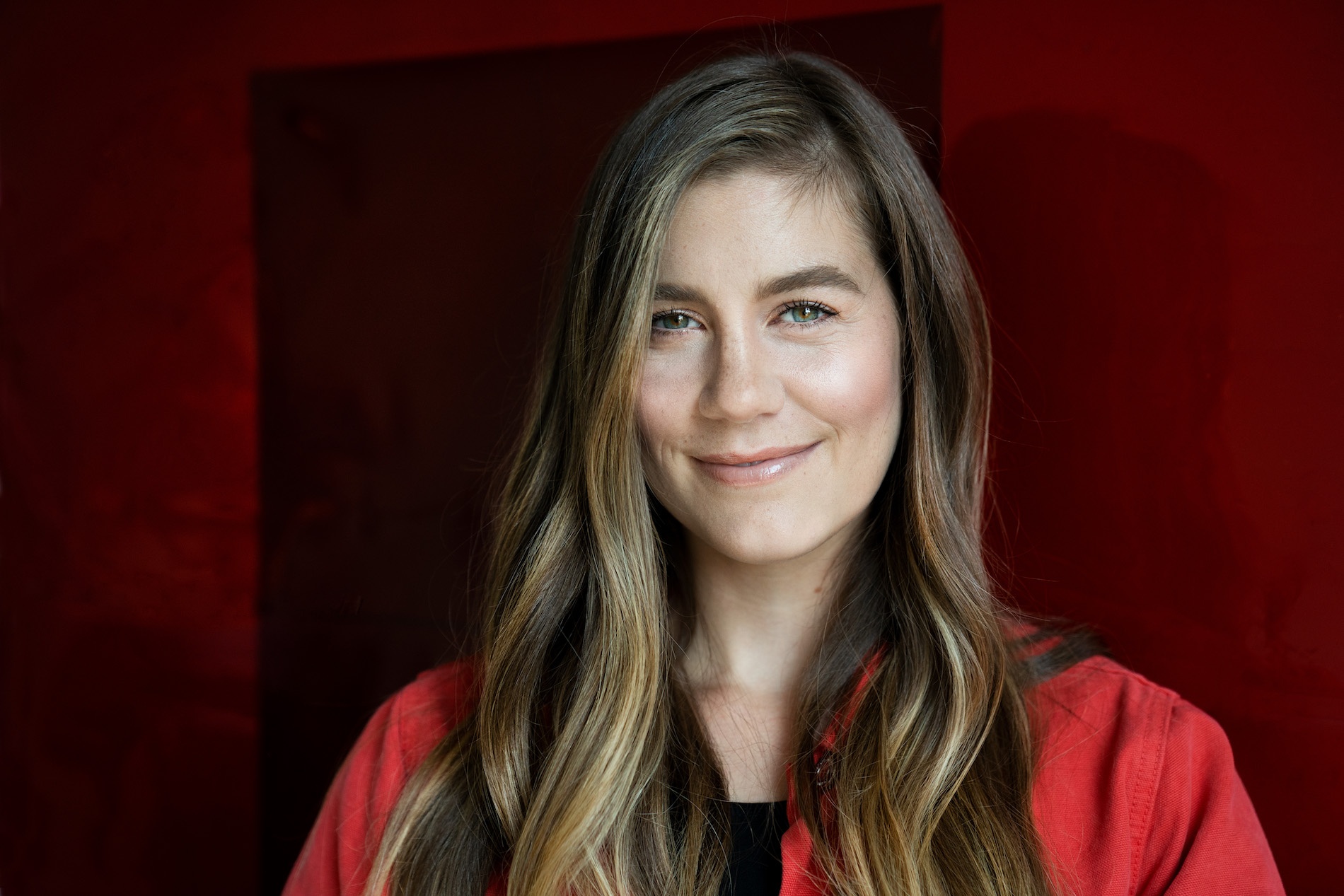 I just want to do the work. I want to fully grasp the story and the character’s role within it, to find how he navigates that world and justifies the choices he’s made, why he uses certain words, what he was like as a boy, how his family and friends treated him. He was born in Oklahoma but moved to North Carolina at 10 after his parents divorced? What does that accent sound like? What does that void feel like, and what is he using to fill it? How does that manifest in the way he carries himself?

When I do this work, I feel connected to humankind. The walking in someone else’s shoes has always been of vital importance, but more so now. It’s what will transform our police and weaken white supremacy. It’s what will heal our nation’s wounds. It is what loosens our grip on the shield of ego.

I know this work as an actor is inextricable from the business. They are the two sides of an actor’s life. And if I want to put something truthful out in the world, I have to do things that make me uncomfortable. I have to enter audition rooms and shake hands and allow that process to unfold. It doesn’t mean I have to let it consume me.

Perhaps it’s even possible to make peace with that other side through the one I love. To accept the character as he is in that moment is to allow the same for myself. After all, what I want and need more than your acceptance is my own. 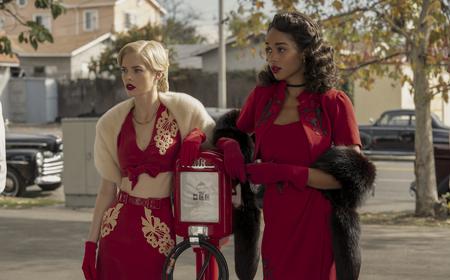 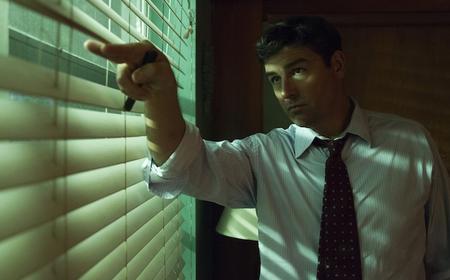 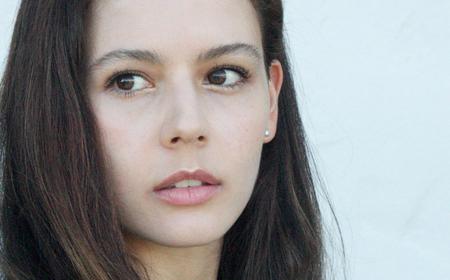 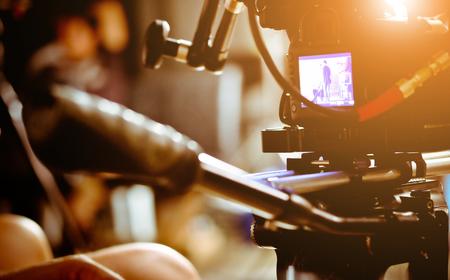