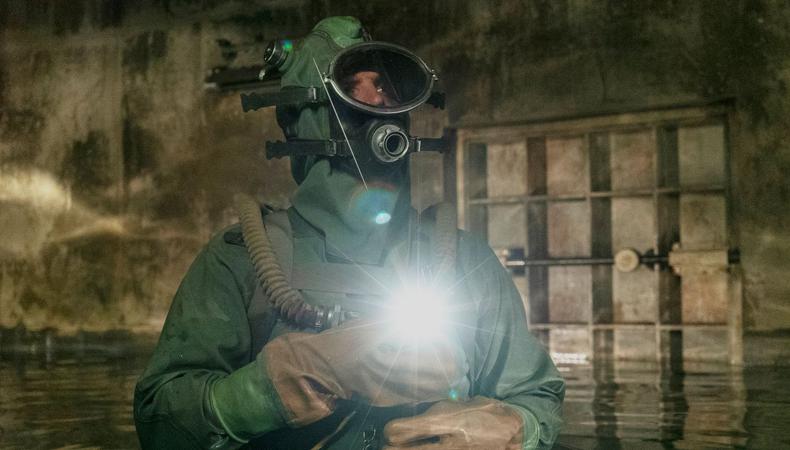 The nominations have been announced for this year’s postponed British Academy of Film and Television Arts’ (BAFTA) TV awards, now due to go ahead at a virtual ceremony in July.

HBO/Sky’s unforgettable mini-series Chernobyl has taken a commanding lead with 14 nominations – one of the highest ever, and equalling Killing Eve’s haul last year. It’s no surprise – the drama, based on the events surrounding the 1986 nuclear catastrophe in the USSR, was adored by critics, and described by the Guardian as “horrifying, masterly television that sears on to your brain.” Next in the pack is The Crown, with seven nominations; the Netflix original from Peter Morgan easily earns its place on production values and quality of acting alone.

BBC and Netflix’s series Giri/Haji gains an impressive six nominations. Successful on launch in the UK, the quirky, slow-burning drama has been something of a sleeper hit in the US, and is notable for its bi-cultural format, being set in the UK and Japan and performed in both languages. Fleabag equals Giri/Haji’s six nods – no surprises there – and recognition also goes to BBC’s Killing Eve (not quite matching its 2019 clean-sweep), Netflix’s east London crime drama Top Boy, Channel 4’s The Virtues, and Netflix’s hit show Sex Education. 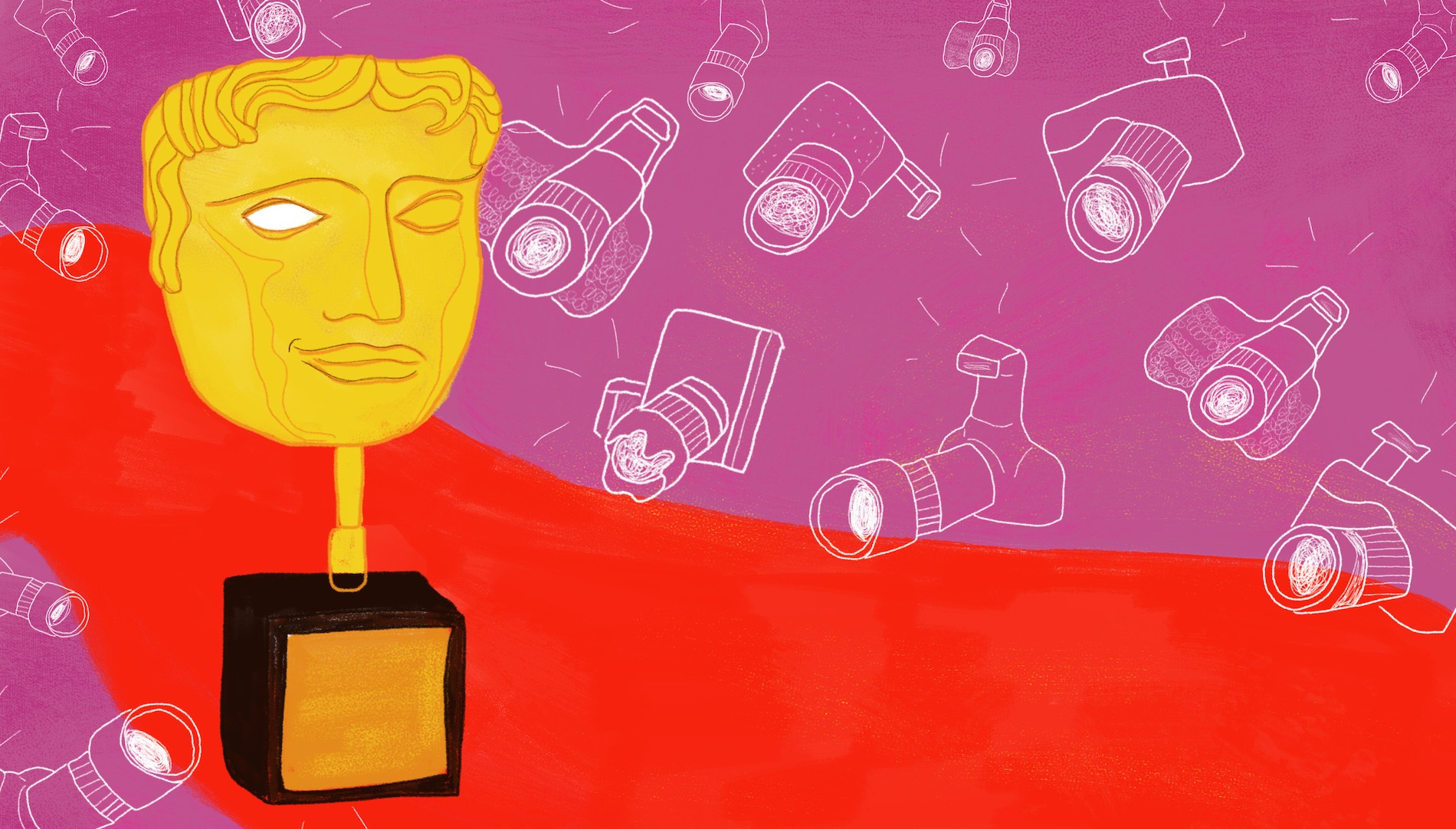 All You’ll Ever Need to Know About the BAFTA Awards

Of note is the 22% increase in non-white nominees this year, according to BAFTA, compared to 2019, with people of colour featuring in most acting categories, including Ncuti Gatwa (Sex Education), Naomi Ackie (The End of the F***ing World), Takehiro Hira (Giri/Haji), and Jasmine Jobson (Top Boy).

Near misses
Those that missed out on nominations this year include Olivia Colman for her work in The Crown, and “Hot Priest” Andrew Scott for Fleabag. Also missing out are Line of Duty and Gavin and Stacey, which garnered some of the years’ highest ratings, yet gained BAFTA recognition only in the Must See Moment category.

Originally planned for 17 May, the main BAFTA TV awards will now be held virtually on 31 July, hosted by Richard Ayoade of The IT Crowd. The Television Craft Awards take place two weeks earlier on 17 July. Head over to BAFTA to see the 2020 nominations in full, and keep checking in with Backstage for more awards coverage.