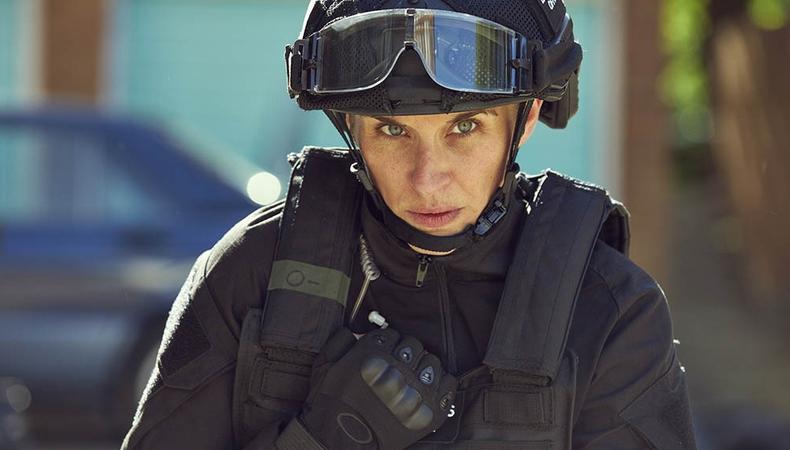 Set to shoot this summer, Cold Sun is a conspiracy thriller following two untested and unprepared operatives who are thrown into the centre of an international crime story. Filming at Elstree Studios and on location in Malta, the film already has a host of talent attached, including Rita Tushingham, Ian Ogilvy, and Patrick Bergin. Casting director Jeremy Zimmermann is onboard, and likely casting now.

Explosive ITV crime drama Trigger Point has been greenlit for a second series, with Vicky McClure returning as Lana, a Met Police bomb disposal expert on the trail of another set of devices. This second instalment of six episodes is set to film this summer, with casting director Des Hamilton leading a team that will likely include associates Georgia Topley and Jo Harris.