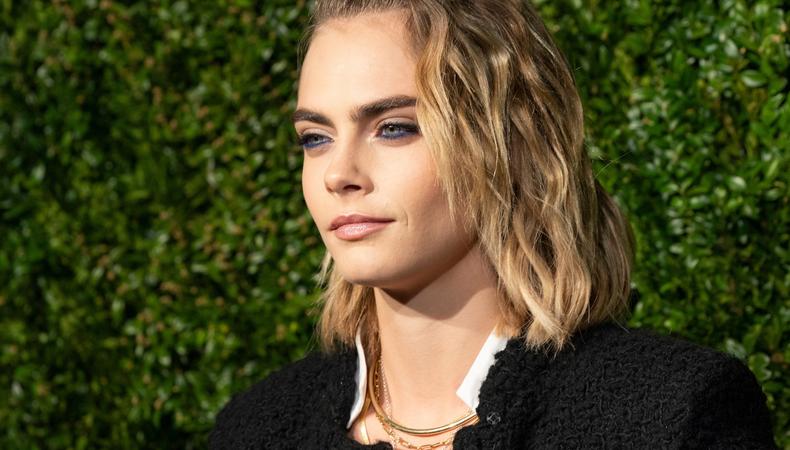 The Climb
Based on true events, this eco action-thriller tells the story of a group of women scaling the Shard skyscraper in London to protest against Shell’s plans to drill in the Arctic. Cara Delevingne is now onboard to star, with legendary art director Hayley Easton Street making her feature directing debut. Casting director Colin Jones is attached, and shooting is planned for later this year.

Flatshare
The small screen adaptation of Beth O'Leary’s quirky romance novel and radio series is set to enter production in Bristol later this year. Following two people thrown together in a flatshare and finding love in an unlikely place, it’s the first UK commission from US streaming service Paramount Plus, and is likely to be shown on BBC platforms in the UK. Sarah Crowe is attached to cast.

Greatest Days
Tim Firth’s love letter to fangirls of the 90s is scheduled to start shooting in April, with Coky Giedroyc (How to Build a Girl) directing. Following a bunch of schoolgirls obsessed with a boy band, the feature is loosely based on musical The Band and features the songs of Take That. Casting director Jina Jay is attached.

Midsomer Murders
A 23rd instalment of the cosy and much-loved ITV murder mystery series is set to shoot for four months from late March. Star John Nettles returns as DI Tom Barnaby and veteran casting director Louise Cross is likely to be attached.