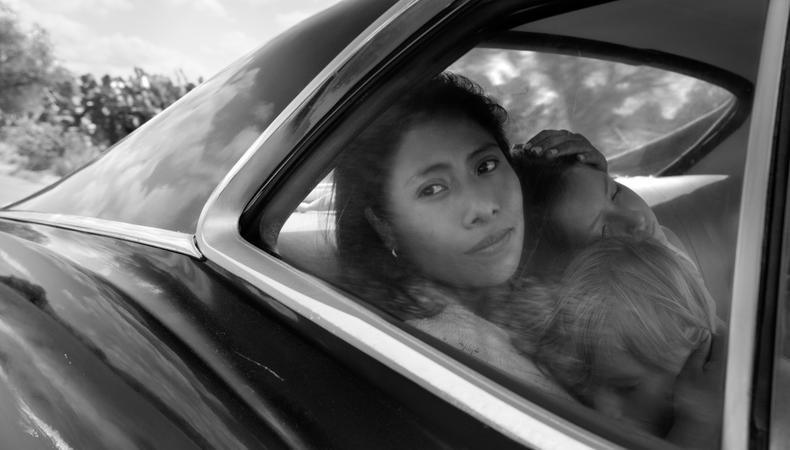 Regina Hall: A Comedy Queen Gets a New Perspective

Triumphing in the supporting actor categories were Regina King for Annapurna Pictures’ “If Beale Street Could Talk”—the second such win in two days after the National Board of Review’s announcement—and Richard E. Grant for Fox Searchlight Pictures’ “Can You Ever Forgive Me?”

Bo Burnham’s “Eighth Grade” picked up another in a series of accolades for debut filmmaking. The middle school drama from A24, starring breakout actor Elsie Fisher, won big at the Gotham Awards and fared well among Film Independent’s Spirit Award nominations, as well. “Spider-Man: Into the Spider-Verse” and “Cold War,” respectively, earned the best animated and foreign language film awards.

Founded in 1935, NYFCC is comprised of film reviewers from New York-based media publications. The org refers to itself as “a principled alternative to the Oscars, honoring aesthetic merit in a forum that is immune to commercial and political pressures.” Every NYFCC winner for best film of the last decade has proceeded to also secure a nomination for the Best Picture Oscar, including last year’s “Lady Bird.” For more information on NYFCC, visit their site.

Jack Smart
Jack Smart is the awards editor at Backstage, where he covers all things Emmy, SAG, Oscar, and Tony Awards. He also produces and hosts Backstage’s awards podcast “In the Envelope” and has interviewed some of the biggest stars of stage and screen.
END_OF_DOCUMENT_TOKEN_TO_BE_REPLACED