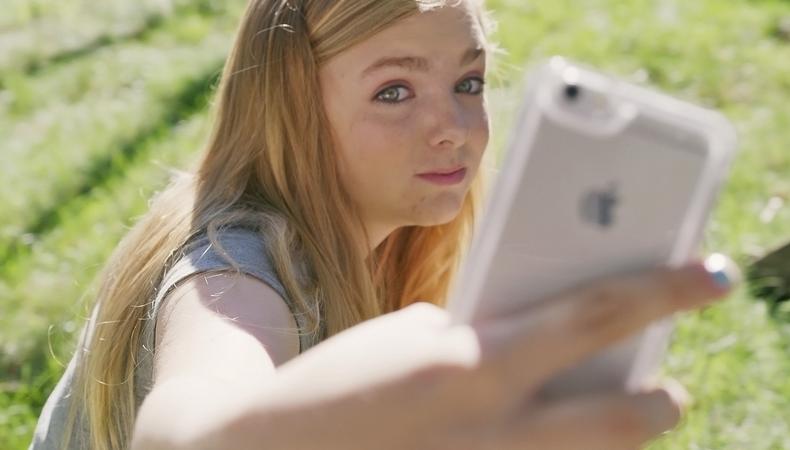 Announced with due ceremony by Gemma Chan and Molly Shannon at the W Hollywood Nov. 16, the nominees for the 34th annual Film Independent Spirit Awards included some of 2018’s best and buzziest indie films.

Presented the day before the Oscars by Film Independent, the nonprofit supporting and advocating for filmmakers everywhere, the Spirit Awards celebrate the year’s worthiest big-screen projects produced for less than $20 million. In four out of the last five years, Film Independent members have chosen the same best picture champion as the Academy of Motion Picture Arts and Sciences: “12 Years a Slave,” “Birdman,” “Spotlight,” and “Moonlight.” Although titles with bigger budgets aren’t included in this race, Spirit Awards contenders provide insight into which projects might be on voters’ minds during Hollywood’s most exciting season.

In contention for the top best feature prize this year are A24’s “Eighth Grade” and “First Reformed,” Annapurna Pictures’ “If Beale Street Could Talk,” Bleecker Street’s “Leave No Trace,” and Amazon Studios’ “You Were Never Really Here.” Among distributors, A24 led the pack with 12 nominations, followed by Amazon Studios, Netflix, and the Orchard with six and Annapurna Pictures with five. Nabbing the most nods of any title, however, was the Orchard’s “We the Animals,” recognized for cinematography, editing, supporting male actor (Raúl Castillo), best first feature, and the Someone to Watch Award for writer-director Jeremiah Zagar. The latter category also includes directors Alex Moratto for “Sócrates” and Ioana Uricaru for “Lemonade.”

Earning the Robert Altman Award, given to one film’s helmers and ensemble, is Amazon Studios’ “Suspiria,” directed by Luca Guadagnino, cast by Avy Kaufman and Stella Savino, and featuring a cast that includes Dakota Johnson, Chloë Grace Moretz, and Tilda Swinton. The Bonnie Award, which honors a midcareer female director with an unrestricted grant, will go to filmmakers Debra Granik, Tamara Jenkins, and Karyn Kusama.

“This year’s nominees reflect the bold originality that is the heart of independent film,” said Film Independent President Josh Welsh in a statement. “At a time when huge tent-pole franchises threaten to dominate our film culture, this year’s films and filmmakers offer something completely different—something vital, uncompromising, and needed. The nominees also show that, when it comes to diversity and inclusion, independent film is leading the way for the rest of the industry.”

The 2019 Spirit Awards will be held Feb. 23, 2019, at the beach in Santa Monica, California, and broadcasted live on IFC with a to-be-announced host. To support indie filmmaking—and to vote on the Spirit Awards!—consider becoming a member of Film Independent.

Jack Smart
Jack Smart is the awards editor at Backstage, where he covers all things Emmy, SAG, Oscar, and Tony Awards. He also produces and hosts Backstage’s awards podcast “In the Envelope” and has interviewed some of the biggest stars of stage and screen.
END_OF_DOCUMENT_TOKEN_TO_BE_REPLACED