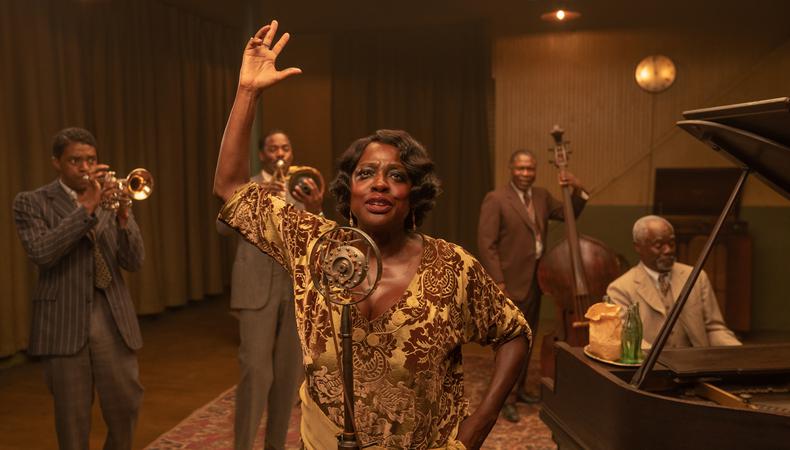 The time has come for actors to celebrate the best their craft has to offer. Unveiled Feb. 4 by Lily Collins and Daveed Diggs, the 27th annual Screen Actors Guild Awards nominees include some of today’s buzziest and most talented stars of the big and small screens.

The nominees for SAG’s top film award, the outstanding cast in a motion picture prize, are the ensembles of Netflix’s “Ma Rainey’s Black Bottom,” “Da 5 Bloods,” and “The Trial of the Chicago 7,” Amazon Studios’ “One Night in Miami,” and A24’s “Minari.” Netflix led the nomination tally with 13 film and 17 TV nods overall, echoing last year’s SAG results and the Feb. 3 Golden Globe nods announcement.

Chadwick Boseman, who passed away in 2020, is now the record holder for most film SAG nominations in a single year with four, honored as an individual and ensemble actor in both “Da 5 Bloods” and “Ma Rainey’s.” His co-star for the latter, Viola Davis, is also double-nominated in film categories, as are Sacha Baron Cohen of “Chicago 7,” Leslie Odom Jr. of “One Night in Miami,” and Steven Yeun and Youn Yuh-jung of “Minari.” 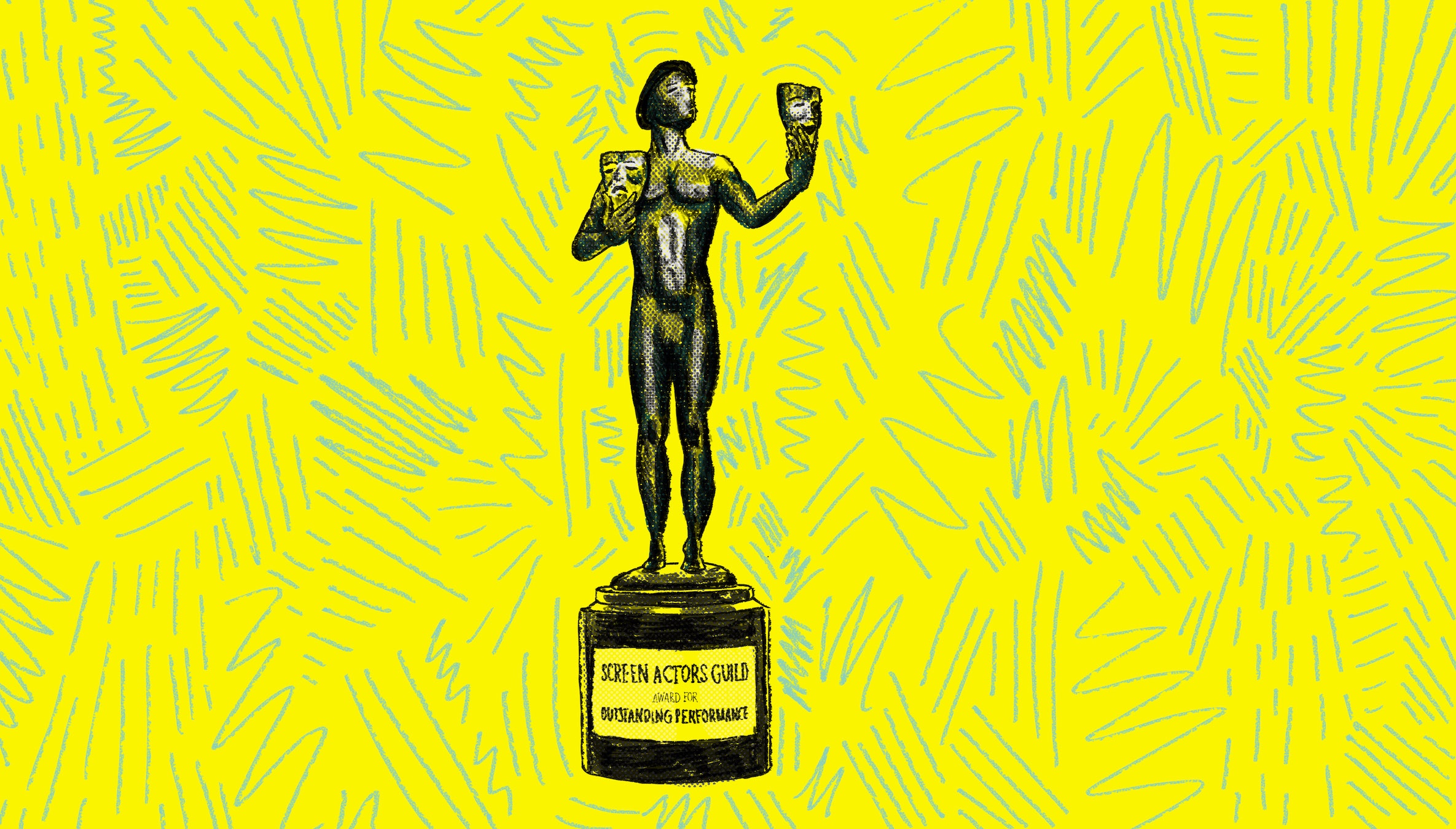 Limited series and TV movie categories, for which there are only individual and no ensemble prizes, include Cate Blanchett for FX’s “Mrs. America,” Michaela Coel for her HBO series “I May Destroy You,” Nicole Kidman and Hugh Grant for HBO’s “The Undoing,” Anya Taylor-Joy and Bill Camp for Netflix’s “The Queen’s Gambit,” Kerry Washington for “Little Fires Everywhere,” Daveed Diggs for the filmed stage version of “Hamilton” on Disney+, Ethan Hawke for his Showtime series “The Good Lord Bird,” and Mark Ruffalo for HBO’s “I Know This Much Is True.”

The SAG Award nominating committees, for film and TV, comprise about 2,500 working actors drawn from the guild’s 160,000. Last year’s SAG ceremony proved prophetic for the subsequent Academy Awards, with all four individual film acting victors and cast winner “Parasite” earning Oscars. Because performers make up the largest branch of the Academy of Motion Picture Arts and Sciences, the SAG Awards are a reliable predictor of Oscars to come; roughly half of all ensemble cast champions have gone on to claim the Academy’s best picture prize. 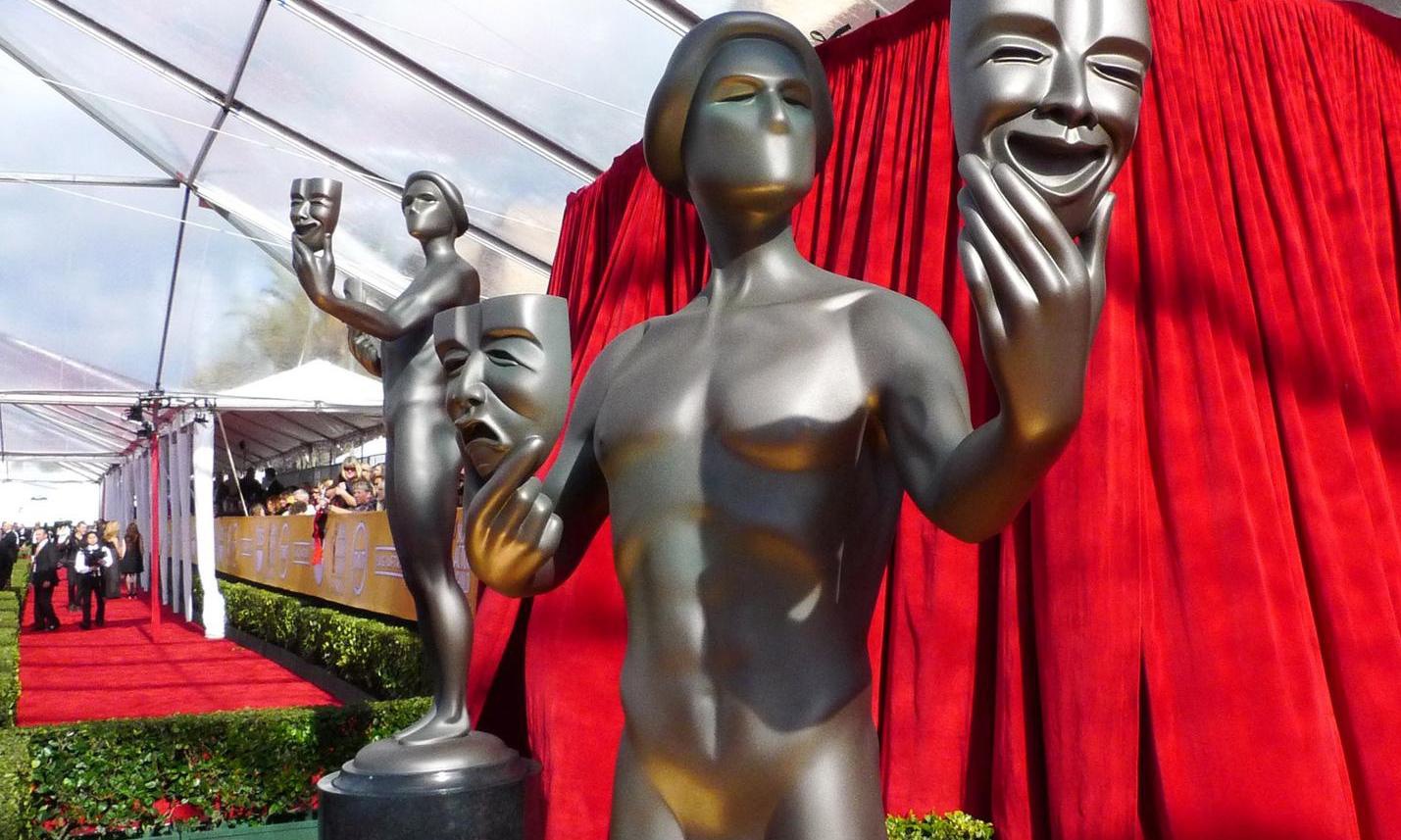 A Friendly Reminder to SAG-AFTRA Members Far and Wide

The SAG Awards this year spanned an eligibility period of Jan. 1, 2020 to Feb. 28, 2021, reflecting an unusual awards season impacted by the COVID-19 pandemic. The guild’s 15 categories are the entertainment industry’s only honors given to and decided upon by actors; if you are a working SAG-AFTRA member, you are eligible to vote!

The 27th annual ceremony, on April 4, 2021, will be simulcast live on TNT and TBS, with further details forthcoming. For a full list of nominees, visit www.sagawards.org. Check out Backstage’s coverage of the SAG Awards, including our picks for the year’s best performances, here.

Jack Smart
Jack Smart is the awards editor at Backstage, where he covers all things Emmy, SAG, Oscar, and Tony Awards. He also produces and hosts Backstage’s awards podcast “In the Envelope” and has interviewed some of the biggest stars of stage and screen.
END_OF_DOCUMENT_TOKEN_TO_BE_REPLACED