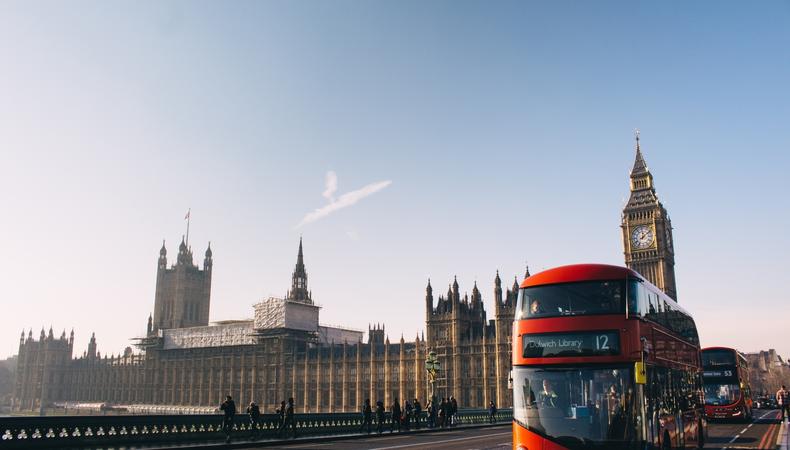 While it may not feel like it, technology has made it much easier to connect with casting directors and companies across London. Whether they’re posting casting notices, advice for actors, or even just hot takes about what they’re currently watching, these CDs are totally changing the game via Twitter. And hey, there’s no harm in liking their tweet about their cat to get your name in their notification box! So to get started, here are nine casting directors and companies based in London you should be following on Twitter.

If you want to be a commercial actor in the U.K., you have to follow Andrea Clark Casting, who has cast commercials for brands like T-Mobile and McDonald’s. In addition to posting their own open auditions, the company frequently retweets casting calls from all over, making the account an excellent resource for actors to find auditions, work, and expand their knowledge of who else is casting in the field.

Casting director of award-winning shows like “Fleabag,” “Humans,” and “World on Fire” Victor Jenkins is active on Twitter, posting about his shows, advice, and workshops.

While Lucy Bevan Casting, the company which cast blockbusters like “Maleficent,” “Beauty and the Beast,” and “Ready Player One,” may not have a Twitter, Emily Brockmann does. A casting associate at the company, Brockmann posts a wealth of resources on her account, including casting news, open calls, and some entertainment memes, too.

Casting films like “The Girl With the Dragon Tattoo,” “Welcome to the Punch,” and “Hansel and Gretel: Witch Hunters,” Sasha Robertson Casting frequently posts casting calls and open talent searches on Twitter, making them a great account for aspiring film actors to follow.

If you want to see open calls, follow Des Hamilton Casting on Twitter. The company, which has cast films like “Anthropoid,” “War Machine,” and “This is England,” exclusively posts talent searches, mainly for large projects.

After working on films like “World War Z” and “Ender’s Game” with Susie Figgis and Kate Dowd, Lucy Rands began her own casting company, and now primarily casts feature films, television, and theater. On her Twitter, she posts jokes, casting calls, news, and behind-the-scenes photos.

Casting primarily for commercials, Maddy Hinton Casting regularly posts open calls on their Twitter account, as well as reposting open calls from other companies. If you want to be cast in commercials for brands like KFC or Aero, give her a follow!

A member of the casting department for Oscar-winning hit “The Favourite,” Leanne Flinn also casts tons of commercials and music videos (have you heard of a little star named Dua Lipa?). Flinn posts tons of casting calls on her Twitter, making her account super helpful for actors.

Hammond and Cox primarily cast short films and commercials, some for big-name brands like Cadbury, McCafe, and Old Spice. They post open calls, advice, and recommendations for young actors on their Twitter.