An Agent’s Uncensored Notes From a One-on-One Workshop 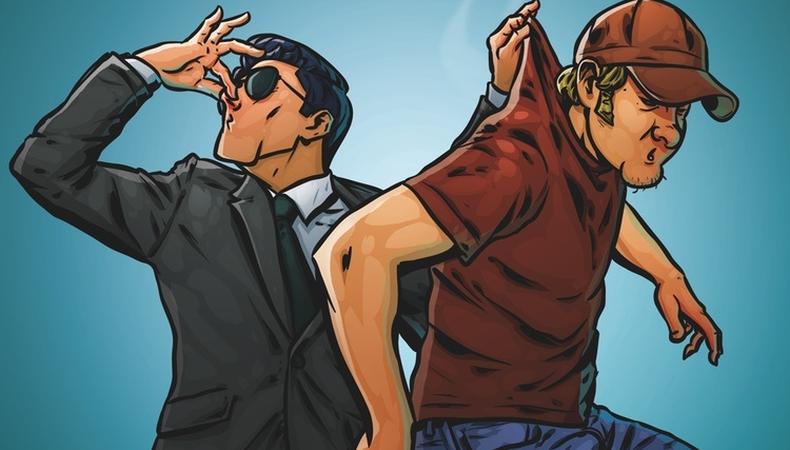 I made the following notes during the last one-on-one workshop I attended. They’re my uncensored reactions to the actors I met. As you’re about to see, it was a rough night....

The first actor smelled like ass. I hope this doesn’t become a trend.

Wow. That guy did his entire scene turned away from me. He gave me nothing but his profile. How weird is that?

If you’re going to tackle an Aaron Sorkin scene, you have to get the pacing and timing right. And you should avoid his most famous scenes, like the one from “The West Wing” in which Rob Lowe and Allison Janney argue about the prostitute. I’ve seen that one so many times, I could probably do it from memory.

Gay or straight, men should not wear cologne.

The actor has left the room, and I just realized there’s no contact information on her résumé except for the number of the agent she wants to leave. Am I supposed to call him if I want to set up a meeting? (Speaking of contact information, you should always include your email address on your résumé. Even if I’m not interested, I might want to send you some notes. An email allows me to do this quickly without any hassle. A call requires more effort, so I probably won’t bother.)

I can’t believe the last actor did his entire scene wearing a baseball cap. Does he have a scalp disease? Is he having a bad hair day? Do I even care?

Don’t do a comedic scene unless you’re genuinely funny.

Why do actors list their home address on their résumé? Do they expect me to drop by for a tea party?

Stop offering to shake my hand! It’s a pointless gesture. Just bow or curtsy when you enter the room.

Do your homework before you sign up for one of these things. The last girl told me she’s only looking for commercial representation. Unfortunately, I’m a theatrical agent and my company doesn’t have a commercial department. So that was a complete waste of time.

Why is the reader always the most talented actor in the room?

If you signed up for a one-on-one workshop, be prepared to talk when you sit down. It’s not my job to interview you. I’m not Jay Leno.

Why would you sign up for an agent workshop when you’ve only been in L.A. for three months? Do you really think you’re ready?

If you’re over 40 and you still don’t have any professional credits, it might be time to rethink your life.

Don’t worry too much about the ratings I give you on the comment sheet. Most of the categories are arbitrary, and I’m just trying to get them done so we can move on to the next actor.

When we’re talking, please don’t tell me you need an agent. I already figured that out based on your presence in the room.

Why is the last scene always the worst?

At this point, I think I’m going to stop attending these workshops. It’s just not worth it. I don’t need the money, and I rarely meet any actors I want to sign.

Unless you’re young and gorgeous, paying for agent workshops is a tough way to find representation. I feel the setting works better for casting directors who are actively looking for talent they can plug in to small roles.

So if you insist on paying to meet industry professionals, focus on casting directors who can help you build up the credits that will attract someone like me. That’s how you get the most bang for your buck in the wonderful world of workshops.

And seriously, guys. Just say no to cologne.