Amy Adams Is Not a Natural Red Head 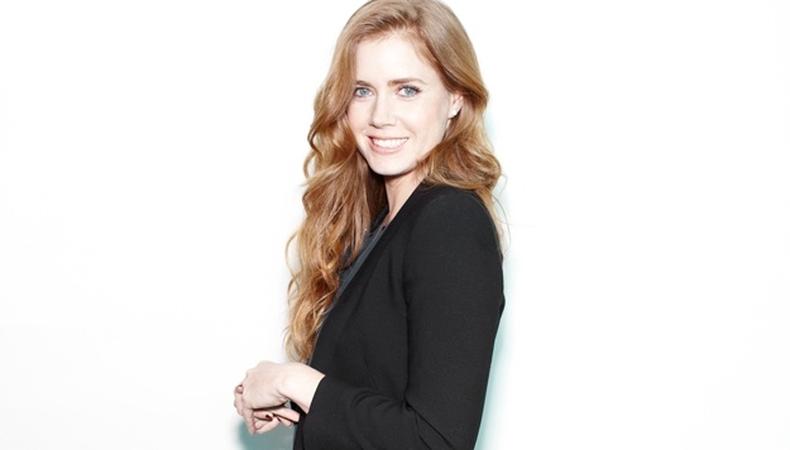 Amy Adams is often associated with her gorgeous smile, big blue eyes, and mane of red hair. But the actor is actually a strawberry blonde and began her career as such. It was in 2004 that she went dark red, for the ill-fated Robe Lowe TV show "Dr. Vegas."

"I played a nurse and there was this beautiful blonde, Sarah Lancaster, who was cast as the casino dealer," says Adams. "I'm in a room with her, and they said, 'Someone's going to have to change their hair color.' She's tan with these beautiful lioness green eyes and this mane of blonde hair. And I looked at her and me, with my pale freckles, and thought, Gee, I wonder which one of us is going to go red!"

Though her representatives were resistant, Adams went for it, and, in her words, "it really changed things up. People began to see me in a different way, for different roles." Shortly after the change, she booked her breakthrough role in "Junebug." Adds Adams, "I don't know if I can give credit to just the hair color, but maybe it did help people see me past blonde."

Amy Adams is Backstage's performer of the year! Pick up an issue on newsstands now.