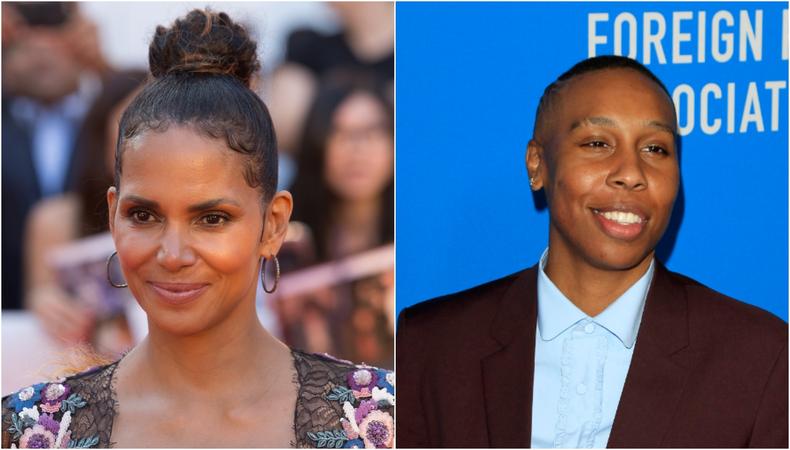 “Boomerang”
Announced by the Atlanta Journal-Constitution, BET has officially begun filming a sequel to “Boomerang,” the romantic comedy starring Halle Berry, Robin Givens, Eddie Murphy, Martin Lawrence, David Alan Grier, John Witherspoon, and Chris Rock. The new series, which will be executive produced by Berry and Lena Waithe—who co-created the series with Ben Cory Jones—will continue the story, with Jacqueline Boyer’s (Givens) and Marcus (Murphy) and Angela Graham’s (Berry) daughter as they work to make their own name in the advertising industry. The half-hour series has already been greenlit for 10 episodes and will star Tequan Richmond (“Everybody Hates Chris”) and Tetona Jackson (“All Night”) in those lead roles. Hylton Casting is in charge of finding background actors for the series and has already posted casting calls on Backstage earlier this year, so make sure you keep an eye out for future notices if you’re in the area!