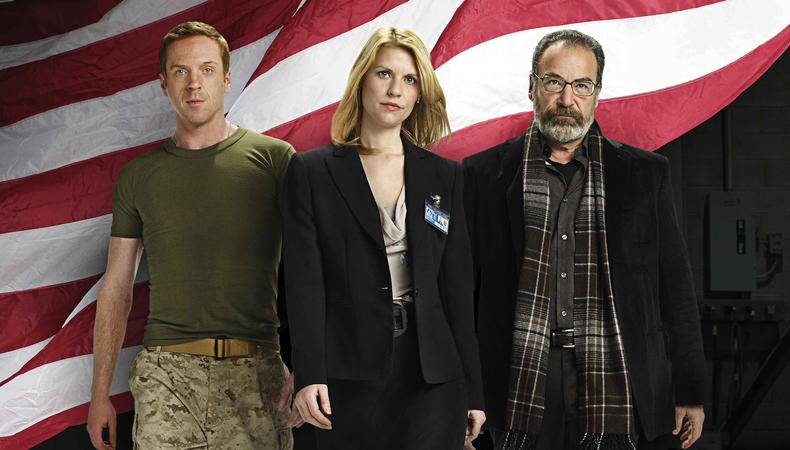 Unlike the film academy, where every member votes on the winners of the Oscars, the acting categories of the Emmy Awards are decided by a panel of 50-75 judges. To help make their decision, the judges are required to watch one episode that the acting nominee selects from the eligible season. We previously wrote about the importance of picking the perfect episode to submit, and we now know what episodes were selected by each acting nominee.

Let's have a look at nominees in the drama categories.

The surprise here: Damian Lewis went with the season finale of “Homeland,” rather than the pilot. The pilot seemed like a safer bet, introducing his character in what would be a season full of twists and turns. But there’s no arguing Lewis was terrific in the finale, as well. Lewis’ biggest competition, Bryan Cranston, also went with a later episode from the fourth season of “Breaking Bad.” Both actors find their characters in tight situations in these episodes, and both go to some pretty dark places. On the other hand, Jon Hamm chose an episode of “Mad Men” entitled “The Other Woman,” where he shows a kinder side—his Don Draper tells Christina Hendricks’ Joan Holloway she shouldn’t prostitute herself for a client. It will be interesting to see if the judges favor Hamm’s more likable character over the others.

Interestingly enough, Elisabeth Moss also selected “The Other Woman” as her Emmy episode. Her Peggy Olsen decides to take another job, providing some great scenes between her and Hamm. Not that it matters—Claire Danes could submit any episode from “Homeland” and win. (For the record, she went with the penultimate episode from Season 1.)

Much like Danes, Giancarlo Esposito could have picked any episode from the fourth season of “Breaking Bad” and won this race. He ended up going with “Hermanos,” an obvious choice as it features a flashback to his character’s early years, juxtaposing the innocent he was with the ruthless killer he’s become. Everyone else should know it’s an honor just to be nominated.