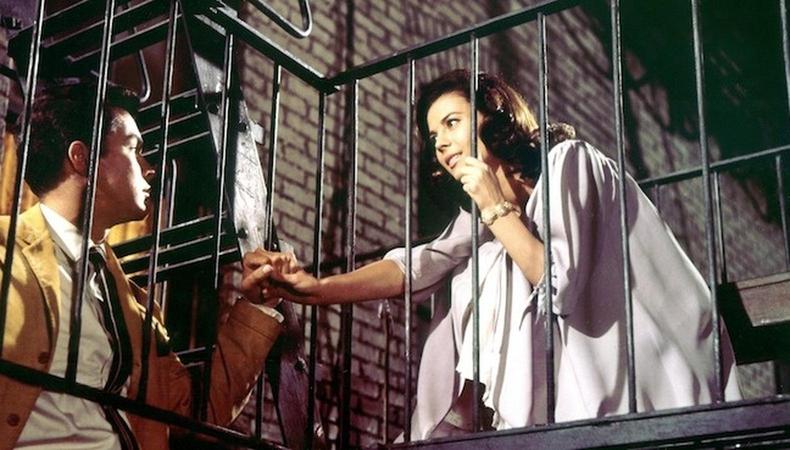 For actors from a play-based background who are interested in performing in musicals, shows based on the works of Shakespeare can be a great entry point. Since the source material has stood the test of time, actors can be assured that they will have lots to explore in songs from these shows. Here, I’ve highlighted five musicals that borrow from the Bard’s oeuvre. For each, I’ve identified three lesser-used but great songs from the show to get you started on exploring your Stratford-on-Avon-centric rep:

“West Side Story”
Perhaps the best-known of the shows listed here, “West Side Story” is, of course, an updated telling of “Romeo and Juliet.” By setting the central conflict between Puerto Rican and “American” gangs, the creators sought to amplify the message from the source material about the dangers of prejudice and hate. (Seems kind of relevant right now, huh?)

“Kiss Me, Kate”
Cole Porter was originally not interested in writing this retelling of “The Taming of the Shrew” because he felt constrained by the idea of having to write in a period musical style. When he hit on the idea of making the Shakespeare portion a show within a show, he found his way in, and “Kiss Me, Kate” came to be.

“The Boys from Syracuse”
This riff on “The Comedy of Errors” was the first well-known musical based on Shakespeare. Set in ancient Greece, the plot concerns two sets of identical twins who become entwined in a series of episodes involving mistaken identities and other tomfoolery.

“The Two Gentlemen of Verona”
This musical, based on the eponymous play, has music written by Galt MacDermot, of “Hair” fame. It’s infamous for beating out Sondheim’s “Follies” for Best Musical at the 1971 Tony Awards. While many may rightly question the wisdom of that decision, this show does have a certain hazy 70s charm.

“Illyria”
Peter Mills based this mid-aughts musical on “Twelfth Night,” and it hews fairly closely to the original material. If you’re not familiar with his work, you can learn more here; he’s known for brilliant lyrics and a compositional voice that blends musical theater and classical influences. This show is a prime example of his deft and clever writing.

*This post was originally published on Feb. 5, 2018. It has since been updated.

Andrew Byrne
Andrew Byrne is a voice teacher, performer, and composer-lyricist. His songs have been featured in movies, Seth Rudetsky’s “Obsessed!” series, and in many international concert venues. He has served on the University of Michigan musical theater faculty, and has taught internationally at the Shanghai Theatre Academy, The Banff Centre, and the Danish Academy of Musical Theatre.
END_OF_DOCUMENT_TOKEN_TO_BE_REPLACED