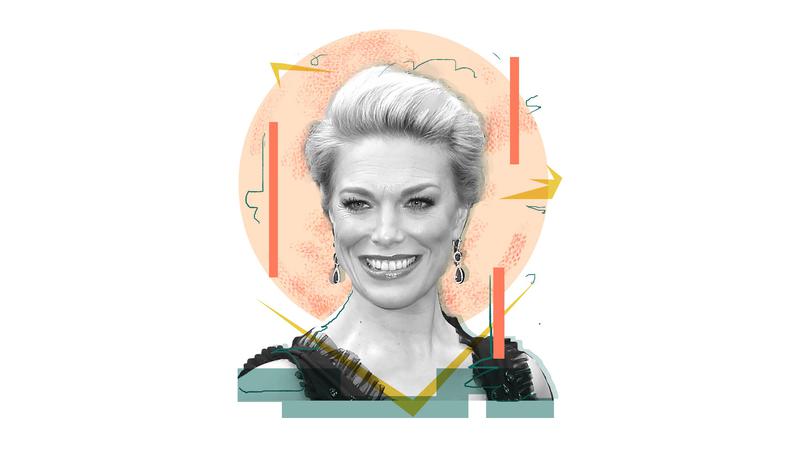 Hannah Waddingham is having the kind of mid-career breakout that actors dream of. As one of the whopping seven acting nominees for Apple TV+’s “Ted Lasso,” the longtime staple of London’s West End is gracing magazine covers, celebrating a currently airing second season, and already has a Critics’ Choice Award on her mantel. “Let’s hope it goes my way,” she remembers thinking after her audition for Rebecca Welton, the owner of the series’ AFC Richmond team. “And thank God it did.”

What’s your No. 1 piece of audition advice?
I would say, only read it through once. I put it on a voice app because I have to—it’s the same as I do when I’m learning scenes that we’re going to shoot. I have to hear it as music in my head. I have to hear the reasoning of each character. Obviously, you’re needing to hear the cue lines, as well. For me, I find that I have to hear it in the room as a conversation. So, I go straight on to putting it as an audio thing that I can just feel around me. Particularly with self-tapes, I make sure that I have a really good working knowledge of it, but I don’t ever make sure that I’m completely off-book. I stick it up on the wall behind the camera—like, really crudely. I cut out the script bit, get all the rest of the paper out of the way so that my eyeline’s not budging here and there. I think that keeps it more fresh and more coming from your gut; that kind of nervous energy on it is more honest than having it completely in your skin. 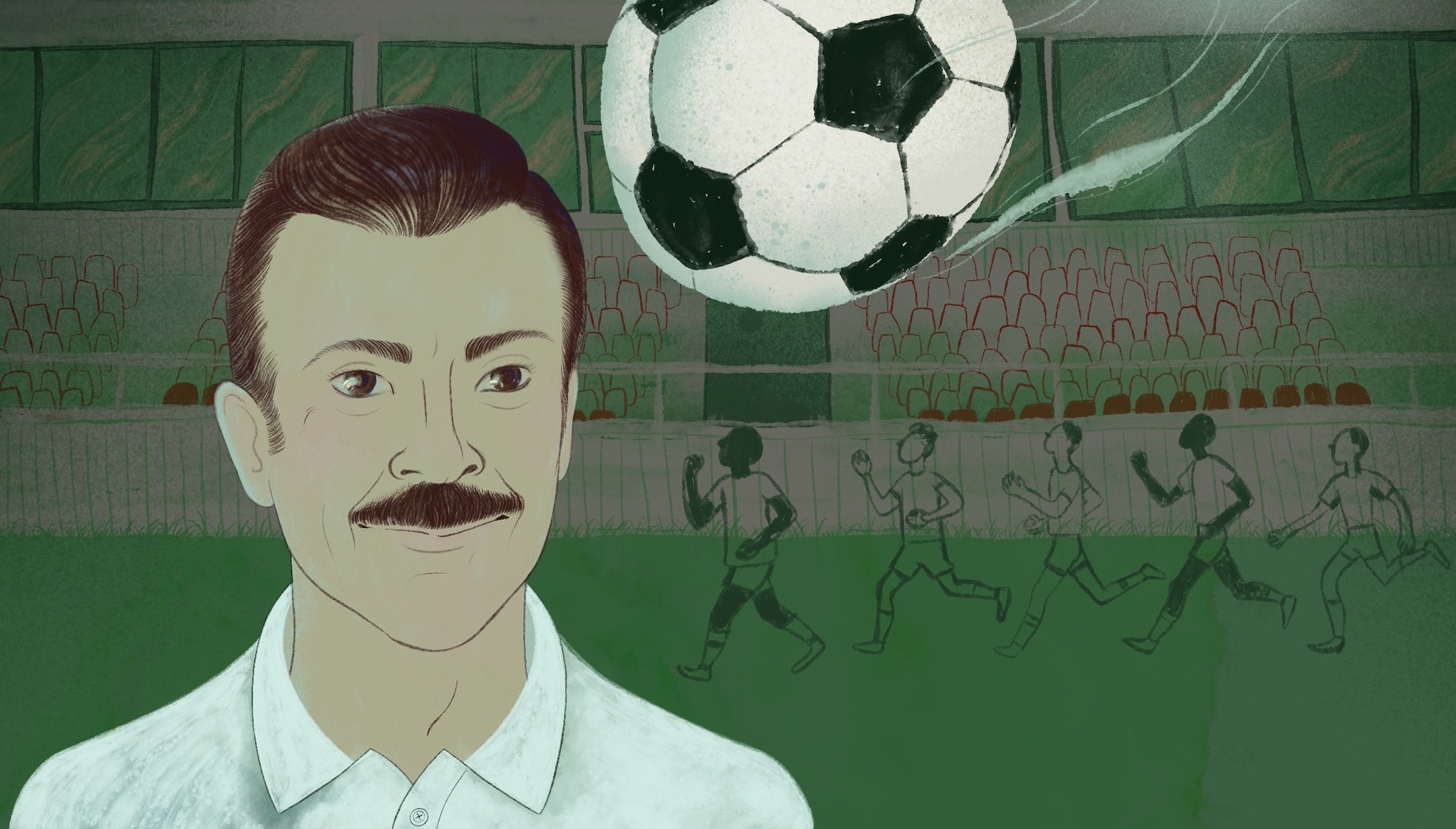 I love that you tape it on the wall behind the camera. You’ve got the eyeline right, and you have your lines there if you need it!
Oh, God, yeah. Because often, they give you the script so ridiculously last minute, [and] you think, OK, this isn’t serving me or you, so I need to find a way to make this work. And I find if you spend—say, if they gave you three days to learn something, which is a gift and a luxury, if they gave you that time—you could easily sit there the whole time trying to cram your brain with being word-perfect and off the script. I would rather spend one day learning it and two days just hearing it in the room, and just have the script there behind the camera as a backup.

Do you have an audition horror story that you can share with us?
When I was about 24, I was exceptionally nervous about auditioning for this one [musical theater] director who was known to be a bit of a harridan. I started singing and was acutely aware that he was half-looking at his watch, half-snoozing. And before I knew it, I went, “Sorry, am I keeping you?” And he jumped out of his skin so much that he didn’t want to continue [the] audition because he was so embarrassed! Needless to say, I didn’t get the job, because he obviously thought: Here [is] this annoying woman. But I just think, seriously, if you’re gonna be watching somebody audition, at least show up. And I don’t think I was that bad that he needed to be looking at his watch, you know? That was awful, absolutely awful.

Well, someone should’ve called him out on that!
Yeah, exactly. I mean, maybe in the beginning of my career, that probably wasn’t a good idea, because I don’t think I ever worked with him after that. But I’d rather not work for an asshole like that. Everything got significantly better after that, thank God.

Do you remember when you first joined Equity?
Back in the day, gosh, when I was first doing things and I was, like, 21 and 22, there was actual criteria to get your Equity card. So I suppose in that way it was quite a milestone when you finally did, but the rules have been relaxed now.

You really cut your teeth in the theater. Was doing screen work on shows like “Ted Lasso,” “Sex Education,” and “Game of Thrones” always part of the dream?
Well, no—quite the opposite. I never intended to go into musical theater, really. I always knew I wanted to act, and singing is my lifeblood, so there was no question there, either. But I had intended to do screen work, and then always wanted to do concerts or recordings. But then, of course, these great shows come along where I get to do both, the likes of “Spamalot” and “Kiss Me Kate” and “Into the Woods” and “A Little Night Music.” I’ve worked with some of the finest directors in the world on these musicals, and I couldn’t resist it. So I suppose I hadn’t intended at all to be on the stage eight shows a week, just because it is a particular discipline. But now, looking back, I’m very grateful that I not only cut my teeth there, but it is ripping through my bloodstream, always. And I am, at heart, an old-school theater girl now, because that’s where I was for 20 years—whether it’s here or in New York. I love the backstage life, the family that you create. And we’re very, very lucky on “Ted Lasso”; I often refer to it as an old-school kind of troupe of theater actors. We are very much a company of players. 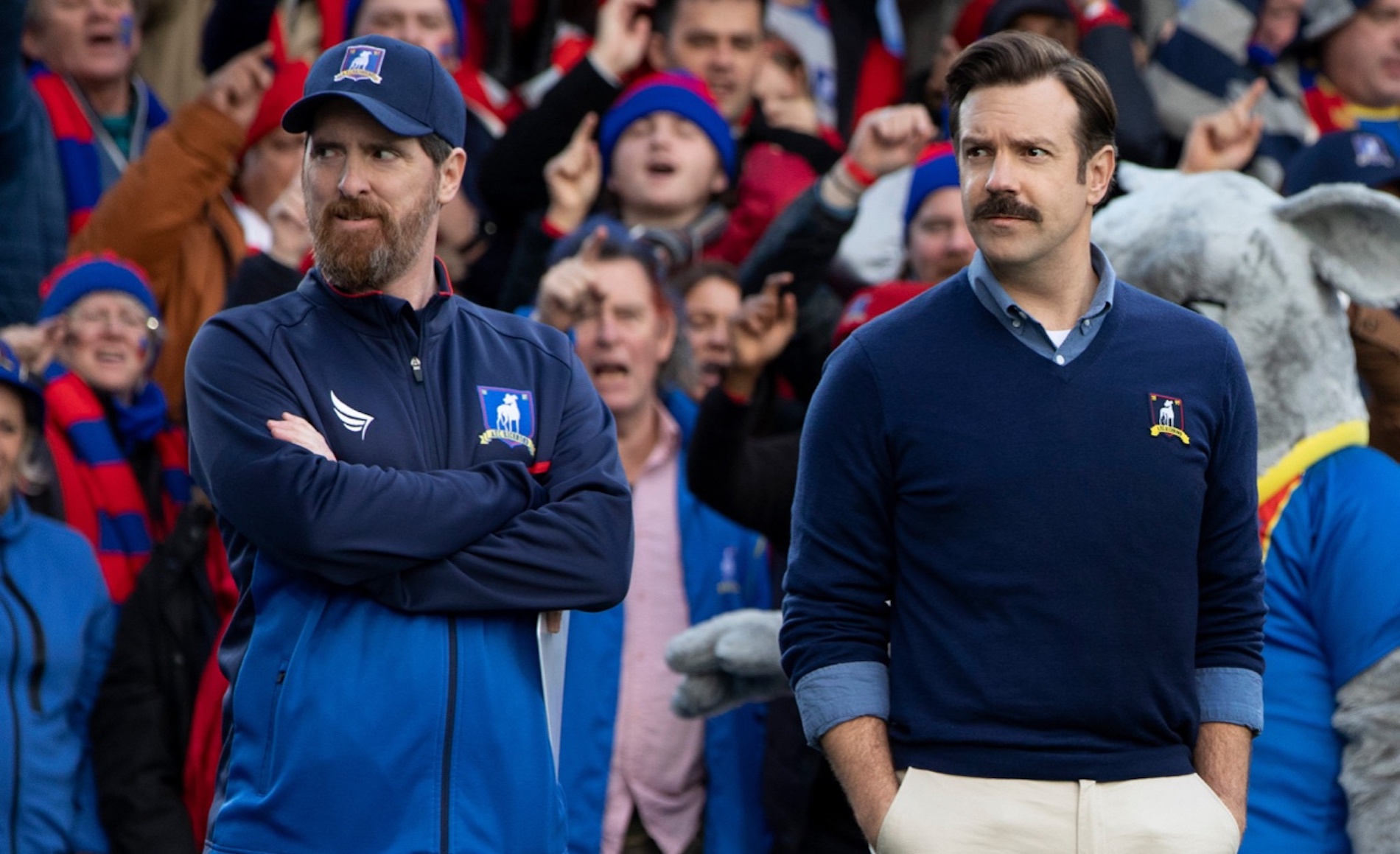 What is one performance every actor should see and why?
The first person that came to mind for me was Zubin Varla in “Jesus Christ Superstar” at the Lyceum Theatre. I had never been a crazy fangirl of anyone until I saw him, and I saw it three times in one week. If people don’t know who he is, check him out.

What’s one piece of advice you would give your younger self?
I think I was always quite good at checking in with whether I was doing this because I loved it or because I felt like other people thought I should. I would say that I was glad that I followed my gut. Whether it’s playing a nasty shit or someone softer, I always go for the heart of the character, rather than what they look like or having any vanity onscreen. I’m happy to lay myself bare on camera, and I think that’s come from my grafting in the theater. So I think the biggest thing is to trust my instincts. And when everyone was saying, “Oh, no, but you’re a lovely young woman. You should be playing these glamorous roles,” I was like, “Nope, nope, nope—it’s not about that. I couldn’t care less about that.” And I’m glad that I stuck to my guns.

Benjamin Lindsay
Benjamin Lindsay is managing editor at Backstage, where if you’re reading it in our magazine, he’s written or edited it first. He’s also producer and host of a number of our digital interview series, including our inaugural on-camera segment, Backstage Live.
END_OF_DOCUMENT_TOKEN_TO_BE_REPLACED