The Similarities + Differences Between Booking a Commercial or TV Role 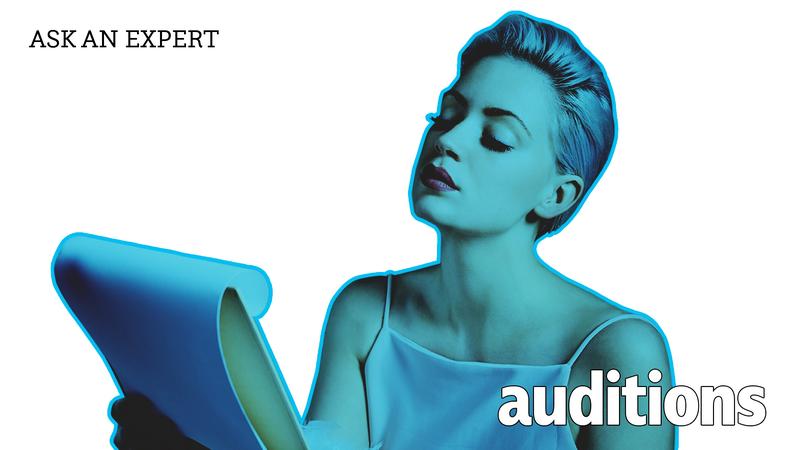 Q: What are the major differences between casting and booking for commercials versus television shows? —@LittleButFierce*

As an acting coach, I’m an amalgam of all the perspectives I’ve acquired over the years. That’s also the case with this question, for which I consulted one of my busiest working actors in commercials and TV, Brittany Wilkerson, and one of the most experienced and insightful TV and commercial casting directors I work with, Jen Kelley of Big Picture Casting. Their feedback was invaluable and is tethered throughout this response.

First, there are many similarities to keep in mind. With both commercial and TV castings, your look plays a major role in the process. More often than not, the production or client is looking for an actor who can most effectively bring the idea or story to life, whether that be for a sitcom or a sandwich. Another important aspect in both cases is your energy and how it comes across. Are you subtle and dry or are you someone who is more outspoken and lively? That’s not to say you can’t encompass many adjectives as an actor, but most, especially in the early stages of their careers, generally exude a certain vibe or energy. This will play a major factor in the booking. The third similarity from an actor’s perspective is the importance of improv. Being able to think on your feet and be malleable are key aspects to the process in both instances. Improv is a wonderful tool to sharpen the aforementioned!

As for specific differences, in commercial bookings, the director and ad agency team will typically agree on their top picks for each role. Usually, there’s a first and second choice for each role. Then they present those picks to their end client, like Coke or McDonald’s. Once they get approval from the client, casting proceeds with booking the actor through their agent. For TV, the end client is the network, and casting needs their sign-off before they can offer the role to talent. Once approved, negotiations begin with the agent. An offer is made and the agent accepts or makes a counteroffer. If a counteroffer is made, the network is needed for approval. If terms are agreed, casting moves forward with the booking.

Erik Lingvall
Winner of Backstage’s Readers’ Choice for Atlanta’s Favorite Acting Coach, Erik Lingvall brings a wealth of experience guiding and training talent, throughout the Southeast. As the founder of Catapult Acting, a top training studio in Atlanta for actors concentrating on TV/film and commercial work, he has established himself as one of the most sought-after acting coaches in the country.
END_OF_DOCUMENT_TOKEN_TO_BE_REPLACED