How Much Do Talent Agents Take? 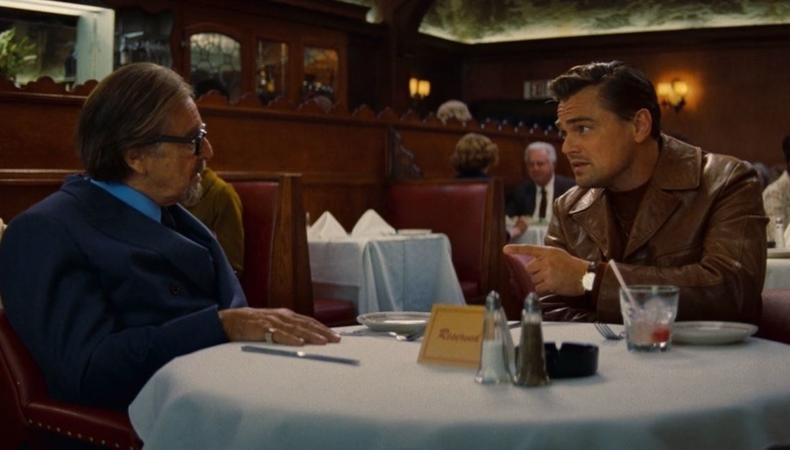 Talent agents have been an integral part of show business for more than a century. In 1898—years before he founded the William Morris Agency (now Endeavor)—a young William Morris established himself as a booker of vaudeville performers, recognizing the value of shaping an artist’s career. Today, an agent’s primary purpose remains advocating and landing gigs for their clients.

Actors rely on their agents for a variety of things, including booking auditions, networking, packaging, setting up meetings, and formulating career strategies.

What is an agent’s average salary? What factors influence how much they make? For an aspiring actor, how much does an agent cost? Here are the answers to your most pressing questions.

How Much Do Talent Agents Make? 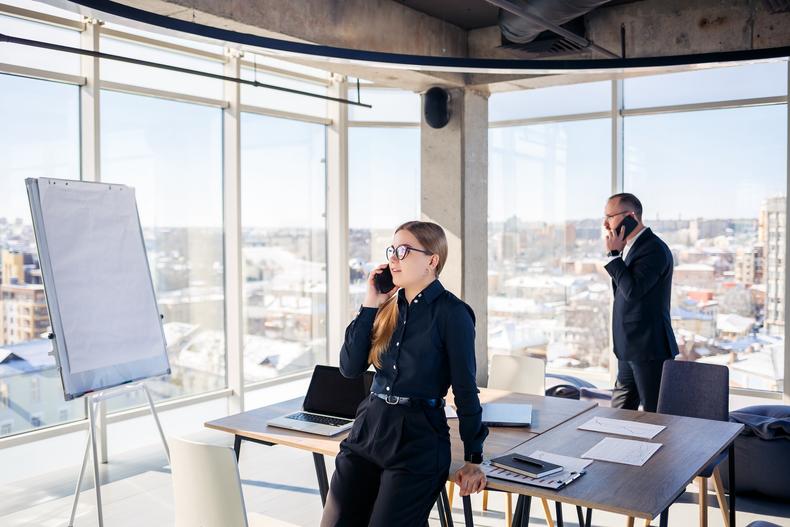 The average salary for a talent agent is $48,919 a year (as of February 2022), but the income range is wide. An agent representing an unknown actor may take away as little as $1,000, while one representing Robert Downey Jr. would receive millions. According to Zippia, starting agents earn around $13 an hour, while, per the Hollywood Reporter, partners can make up to $700,000 a year.

Although Los Angeles and New York are the main hubs of the entertainment industry, agents can be found everywhere there are actors. According to Career Explorer, Oklahoma talent agents make an average of only $18,740 a year—likely due to the lack of available work. On the other hand, Zippia reports that Virginia talent agents make the highest amount, at over $67,000.

Endeavor is the highest-paying outfit, with its agents making an average yearly salary of $84,747. An agent’s roster is one of the main influences on their income. A newer agent may have one client, while another may have a hundred or more. Other factors include how many contracts each client signs and what quadrant of the industry they’re working in, whether it’s film, TV, music videos, or commercials.

How Much Do Acting Agents Cost for Their Clients? 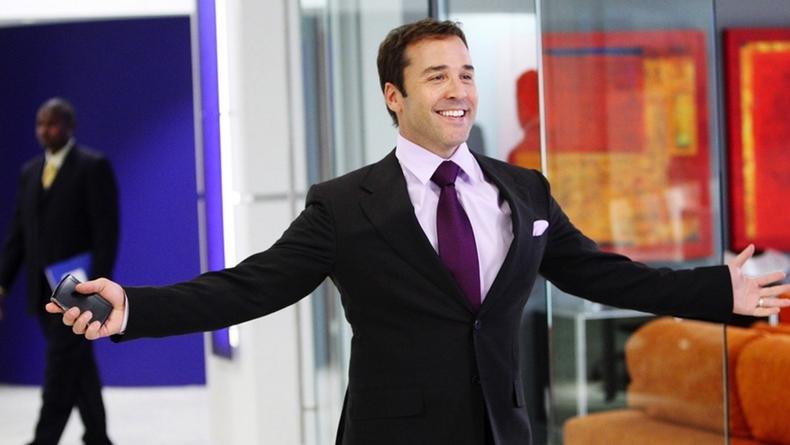 There’s a reason the term “10 percenter” has been floating around Hollywood for decades. Although other factors influence the actual cut agents take, agents usually receive around 10% of an actor’s earnings for roles they secured. The payment process is fairly straightforward: An agent will negotiate a contract, close the deal with a production company, and take their cut.

As opposed to managers, who take about 15%—although there are benefits to having a manager—agents are subject to regulations by labor unions. In the case of screen actors, that would be SAG-AFTRA. Agents are legally permitted to negotiate contracts—and because contract negotiation plays a crucial part, it’s common for them to also be entertainment attorneys. 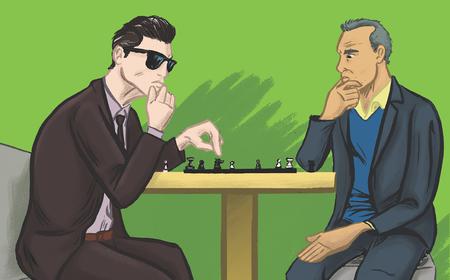 6 Differences Between Agents and Managers

For aspiring and early career actors, it’s important to note that agents work on commission and never charge upfront; their salary depends on the actor’s salary. Scams exist in which “agents” take advantage of talent and charge a hefty fee, but those people aren’t legitimate practitioners.

Getting signed by one of the “big four”—Creative Artists Agency, Endeavor, United Talent Agency, and ICM Partners—is extremely rare unless you’re well-established.

Actors sometimes mistakenly believe that getting repped by a big agency is the end-all-be-all for a successful career; however, this is rarely true. Signing with a boutique agency, for example, means more time spent on lesser-known clients and a greater chance of getting your foot in the door.

Michael Ovitz, the co-founder of Creative Artists Agency and former president of the Walt Disney Company, explains his fundamental strategy: “I’ve always felt: No risk, no reward,” he says. “It’s a minimal risk to get a check every week, but a high risk to not be challenged. Putting a new company together is no different than putting a film together. It all hinges around a motor. My passion is taking big risks to get big rewards, sprinkled with hard work and frustration on top of it. That’s basically the formula.”