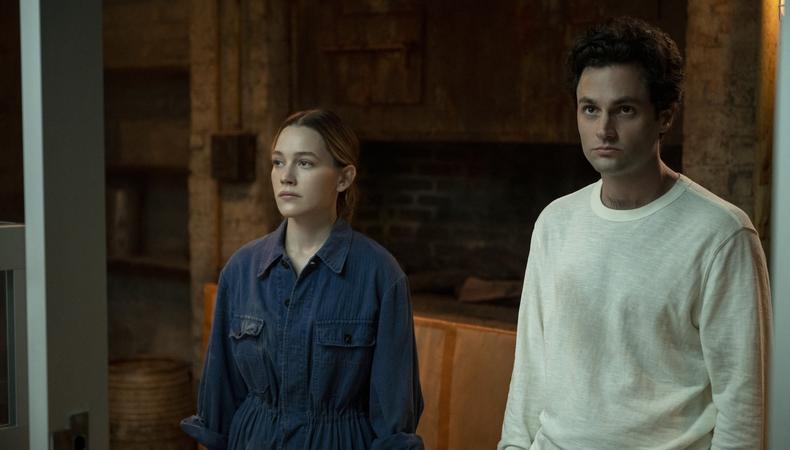 Keep your eyes peeled. Lifetime and Netflix’s psychological thriller “You”—about serial killer Joe Goldberg and his complicated love life—is returning for another season. Season 4 is currently in production, which means potential casting opportunities are on the horizon.

For those interested in learning how to get cast on “You,” we’ve got you covered. Here, we share audition tips from casting directors and current cast members—including stars Penn Badgley and Victoria Pedretti—plus the latest updates about open Netflix auditions and casting calls for Season 4.

What is “You” about?

Based on Caroline Kepnes’ series of novels, “You” Season 1 follows the exploits of New York City bookstore manager Joe Goldberg (Badgley), a man with a penchant for murder. His obsession with customer Guinevere Beck (Elizabeth Lail) quickly turns sinister as he uses social media and other technology to stalk her and monitor her every move. Season 1 concludes with Joe killing Guinevere and framing her therapist, Dr. Nicky (John Stamos).

On Season 2, loosely based on Kepnes’ sequel, “Hidden Bodies,” Joe moves to Los Angeles to make a fresh start, changing his name to Will Bettelheim. While he strives to have a normal relationship with aspiring chef Love Quinn (Pedretti), it doesn’t take long before his old habits reemerge. However, Love is not who Joe thinks she is—on the season finale, it’s revealed that she is just as obsessive and murderous as he is. In fact, he has been her prey all along.

By Season 3, Love and Quinn have had a child and moved to the suburbs. But Joe’s killer instincts kick in once again, and he turns his attention to Marienne Bellamy (Tati Gabrielle). When Love learns of Joe’s new obsession, she plots his murder, but—always one step ahead—Joe kills Love instead, faking the perfect murder-suicide and escaping his life under the presumption that he’s dead.

Here’s who’s confirmed for “You” Season 4 so far:

In February, Netflix announced that “Euphoria” star Lukas Gage will join the Season 4 cast as Adam. Charlotte Ritchie (“Ghosts,” “Feel Good”) is also joining the cast as Kate, who, according to Netflix, “tends to be ‘the adult in the room’ and has embraced the moniker of ‘icy bitch.’ ” 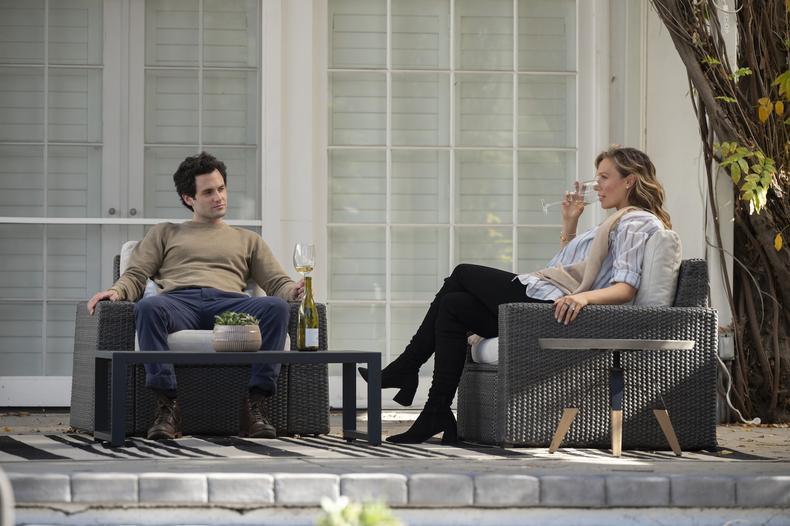 How does the casting process work for “You”?

Showrunner Sera Gamble (“The Magicians”) told TV Insider that the casting process for Season 1 “was extensive…. We were adamant that Joe is neither Mr. Robot nor Dexter. He’s an amateur. He’s a smart guy; he’s well-read and not that different from you and me.”

The role, of course, went to former “Gossip Girl” star Badgley. “As a casting director, I always keep an eye out for people that have sort of been in the family, so to speak,” CD David Rapaport, who also cast “Gossip Girl,” explained. “I love to use a lot of the same actors or see the same actors over and over again and give them a lot of opportunities. And so with [‘You’], we read a lot of men for that role that we had seen before or cast before. And so it’s just a matter of timing and kind of finding that perfect fit.”

For those looking to join the “You” cast—or the ensemble of any Netflix show, for that matter—here’s a refresher on how to audition for the streaming giant. 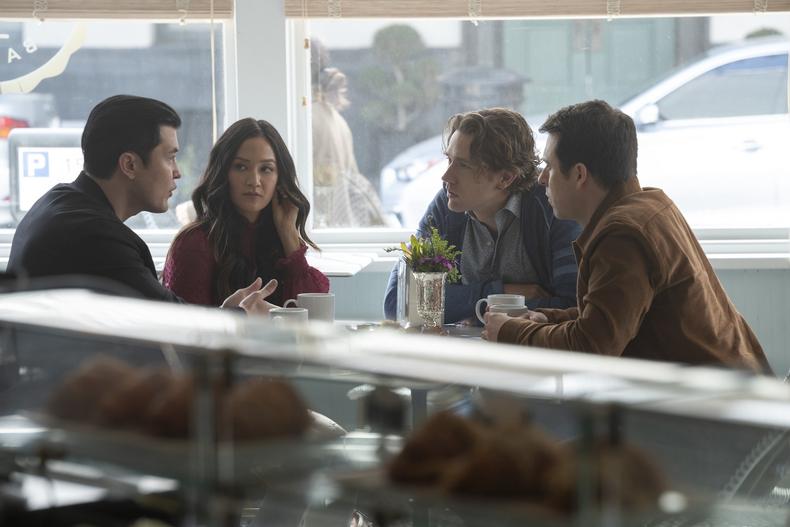 When does filming for “You” Season 4 start?

“You” Season 4 is currently filming. When viewers last saw Joe, he was chasing his latest obsession, Marienne Bellamy, around the streets of Paris. However, in March, Badgley was spotted strolling down the sidewalk in London in character, according to the Daily Mail. The images indicate that Joe’s now sporting a shaggy ’do and scruffy beard—along with his signature black baseball cap—while Marienne has traded her short dark locks for long blond dreads. Will Marienne remain the object of Joe’s obsession? With a number of new players on tap for Season 4, our antihero might have his work cut out for him. 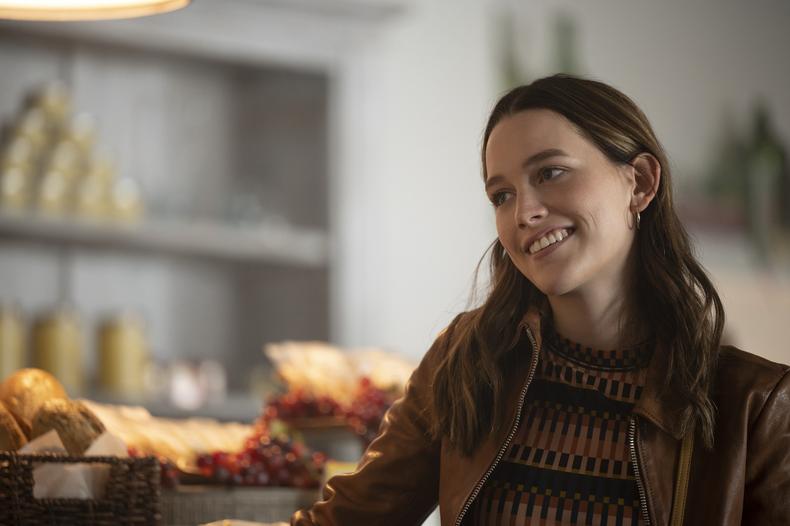 Where can you find “You” casting calls and auditions?

While there are currently no open casting calls for “You,” the series has put out notices with us in the past. In 2017, the show announced it was casting extras. Producers and casting directors were also on the hunt for 10 additional actors to join Season 3 in 2020, including for three series regular roles.

As production continues on Season 4, we expect more notices to trickle in—so be sure to keep an eye on our casting page. In the meantime, we encourage you to check out these gigs if you are obsessed with “You.” These scary movies and horror projects also need talent. 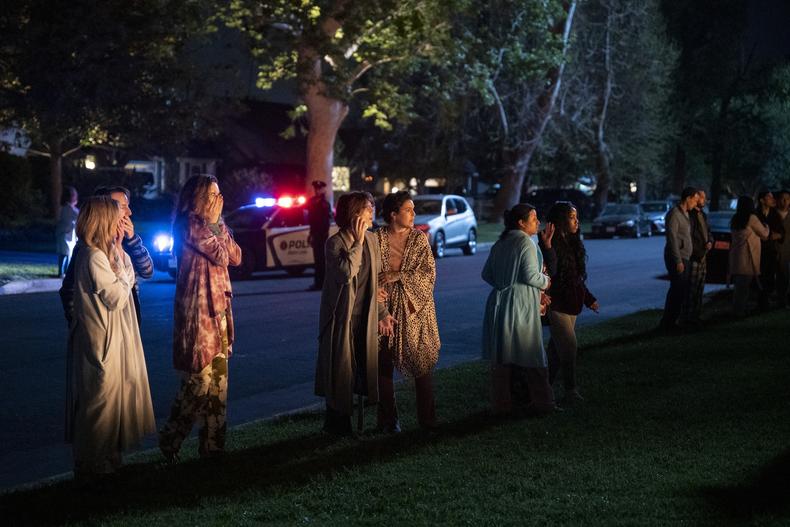 Who are the casting directors of “You”?

For its first two seasons, Rapaport and Lyndsey Baldasare of the L.A.-based Rapaport/Baldasare Casting led the charge. The pair also assembled talent for “Legends of Tomorrow,” “Supergirl,” "Riverdale," and “Chilling Adventures of Sabrina,” among others. CDs Beth Bowling and Kim Miscia of Bowling/Miscia Casting (“Blue Bloods,” “Mr. Robot,” “Gotham”) were also involved in casting Season 1. Rapaport remains the primary CD for “You” at this time. 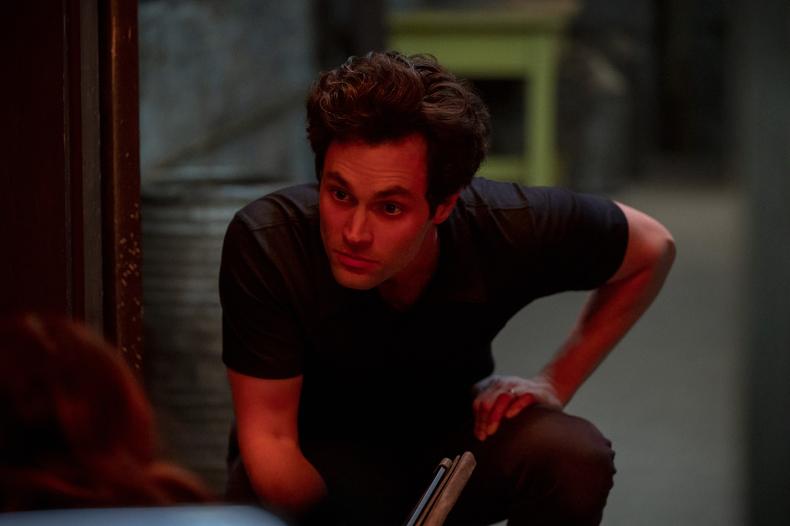 What are the best audition tips for landing a role on “You”?

Here are some audition tips from the series’ cast members and CDs: