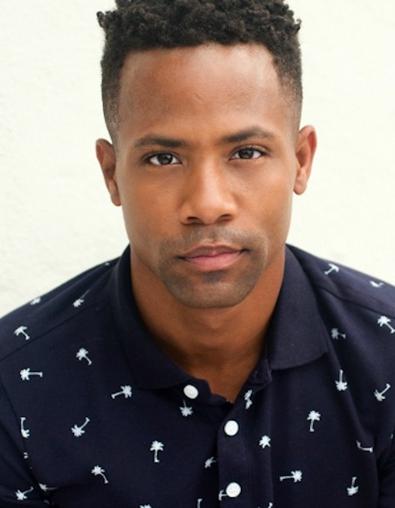 When asked about his experience working on the feature film “Silicon Beach,” Antjuan Tobias doesn’t consider it work at all. “You mean, what was it like hanging out with my good friends?” he replies. “We all became the best of friends very quickly. There were days when I would just hang around the set because I wanted to be around my friends and see what they were creating.”

In the film, Tobias portrays Marcus, a cool-headed workaholic whose primary goal is to be independently wealthy by the time he turns 30. From the start, Tobias had ample space to explore the ambitious role. “[The audition] felt like we were just developing the character,” he says. “We started developing Marcus in that room and kept playing until the day we wrapped.”

Tobias booked the film through Backstage, which he says he turns to four or five days a week. And how long has he been using Backstage? “Well, let’s see: How long have I been acting? I have been on Backstage since Day One,” he says. “It’s an important tool that I have always used for castings, but also for vital information pertaining to the industry.”

Casey Mink
Casey Mink is the senior staff writer at Backstage. When she's not writing about television, film, or theater, she is definitely somewhere watching it.
END_OF_DOCUMENT_TOKEN_TO_BE_REPLACED