What the Latest SAG-AFTRA Deal Means for Actors 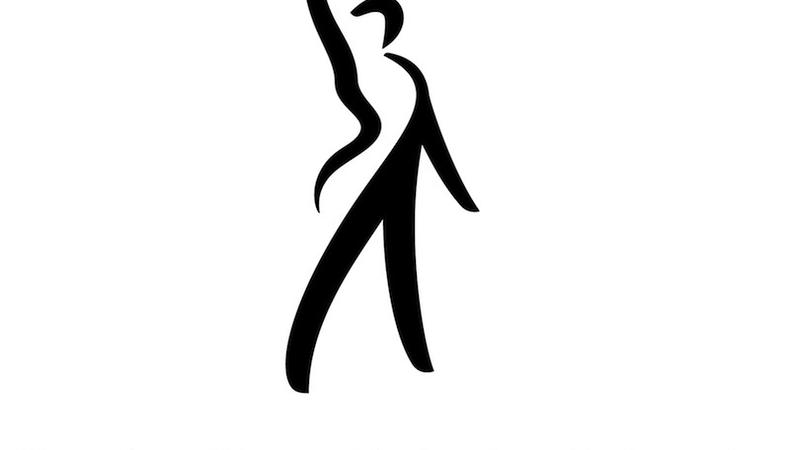 SAG-AFTRA’s leadership formally approved a deal that gives a pay hike to soap opera actors and other members. The deal between the union, whose national board voted 93 percent in favor of the agreement Tuesday, and the four major television broadcast networks covers performers on programs ranging from "The Young and the Restless" and "Saturday Night Live” to "Dancing with the Stars."

Negotiations over the deal, known formally as the National Code of Fair Practice for Network Television Broadcasting concluded on Nov. 14. The contract term runs Nov. 16 to June 30, 2018. According to a SAG-AFTRA release, here are the deal’s major points: