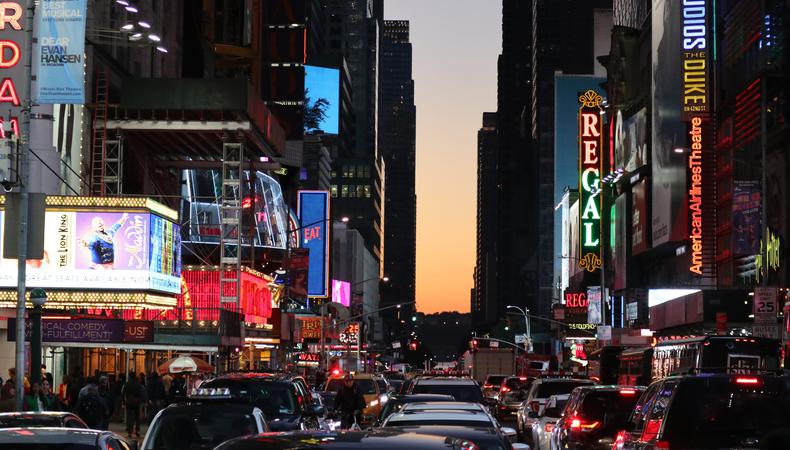 After months as one of the world's deadliest hotspots for COVID-19, New York City has moved into the last phase of reopening from virus-prevention shutdowns:  Phase 4. While it’s no return to pre-pandemic life, Phase 4 marks the return of film and television production.

Backstage spoke with Anne del Castillo, commissioner of NYC’s Mayor’s Office of Media and Entertainment (MOME) about what these steps for reopening mean for the entertainment industry in the nation’s largest city.

Do you think that film and television will be the same if and when the nation gets a grip on COVID-19?
If we’re talking about production, everything is changing. Everybody is rethinking how they operate and that’s across the board. In production, I’m sure you’ve seen the whitepaper from the studios and the recommendations from the unions.

Inherently in film and television production, you’re standing on top of each other, or, you’re acting! There’s a lot of physical contact. I applaud the industry for taking a good, hard look at how they can reorganize themselves in a way that creates a safe environment.

Creative industries, overall, are very resilient and determined to create. Creators need to create, and nothing’s going to get in the way of that.

Has film and television production resumed in New York City, given the release of state guidelines?
Not yet. We haven’t yet seen the application of [the guidelines’] recommendations. But, we’re in constant communication with those in the industry looking at applying those principles for what it would look like when we come back with production in Phase 4.

Seeing that we’re experiencing another spike in infection rates, is New York City ready? Do you have a sense of how much financial relief is going to be needed?
Look, financial relief piece is complex. All along, we’ve been saying that we need more federal assistance. New York City has done a considerable amount to set up loan programs and grant programs, but at the same time, we’ve also been dealing with a major public health crisis.

We need more support. We’re a city of 8.6 million people that operates 24/7 and is home to some of the most significant industries in the world. So the financial piece is a challenge—we’re squeezing out every bit that we can. MOME has been trying to figure out ways to partner and support where we don’t have money.

In terms of preparedness, I’m not a public health expert, I have to say that, but I’ve seen my colleagues at the economic development corporation—as soon as this hit, they converted the Brooklyn Navy Yard into a PPE manufacturing facility. We knew we didn’t have enough medical supplies, so rather than wait for some other type of government action, we took it upon ourselves as a city.

Based on feedback from industry looking to come back, I’ve heard that they feel like New York is preparing. If there’s a significant enough spike, hopefully, we won’t have to shut down, we’ll be able to manage. 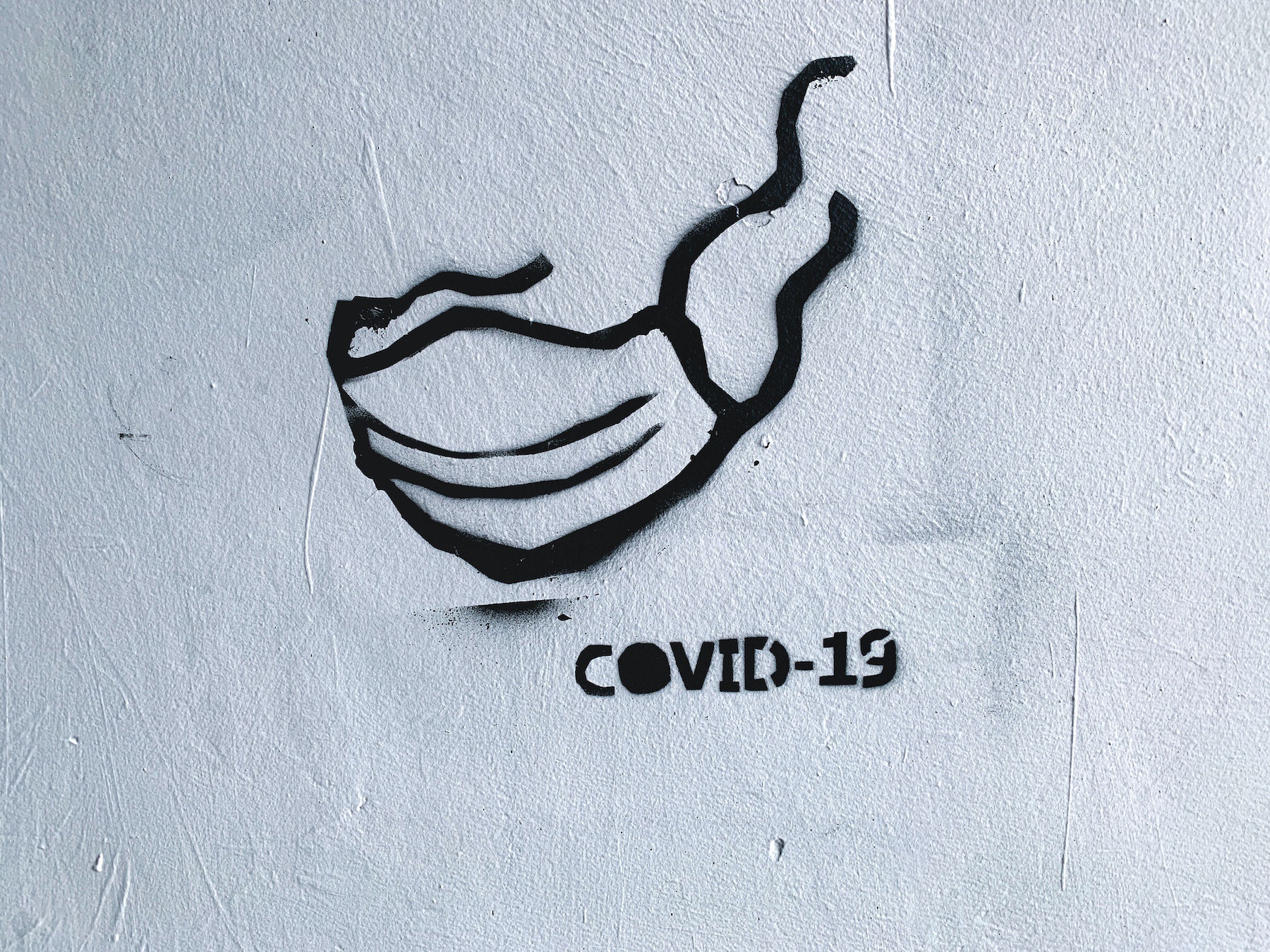 Do you have any comment on the Broadway League announcing that Broadway won’t reopen until 2021?
On the one hand, I understand it, and it’s absolutely the right call—I know they’ve been conferring with public health experts; but on the other hand, it’s also really painful.

Broadway is the heart of New York City, like physically, look at where it’s located! It’s difficult; but, I applaud [the League] for making difficult choices. We’re continuing to work with [the League] to figure out how we can support them and maintain their visibility and vibrancy in this intervening period.

Like New York, London is a theatrical epicenter. The United Kingdom's government has pledged $2 billion in relief funding for cultural institutions. Does that set a precedent?
It’s always interesting to me when we’re compared with European nations and their support for the arts; it’s a much different model. If I had my druthers, the National Endowment for the Arts would have a bazillion dollar budget. But it’s not our call in New York City.

A study from your office indicated that Off- and Off-Off-Broadway theaters, the majority of them nonprofits, contribute over $1 billion to the New York City economy. Are you concerned about the financial impact of non-commercial shutdowns?
We did that study because we know we have a thriving theater industry that is not on Broadway, and we really wanted to get a measure of that.

The study’s impact was wonderfully surprising. I think very few people realize that when they're going to see a show at La MaMa or Repertorio Español that there is a significant impact on the economy, that it feeds our arts and culture.

Imagine if we hadn’t done that study, we wouldn’t understand what we were losing in economic impact, which, for better or worse, is how things get measured when you try to make a case for relief.