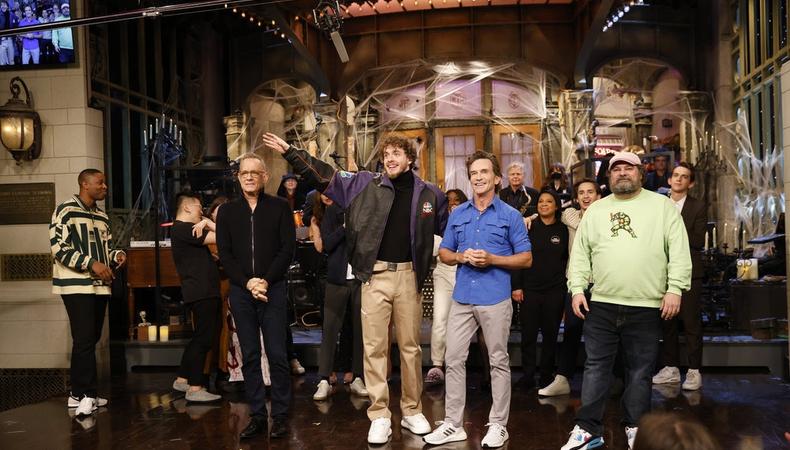 With its launch more than 40 years ago, “Saturday Night Live” is not only a weekend-watching staple but also a launch pad for multiple comedic careers. With an illustrious list of alumni including Adam Sandler, Will Ferrell, Bill Hader, and Eddie Murphy, it has set the standard for developing the best in performers who can make us laugh. Want to make your comedic mark in film or television? Apply to these comedy gigs today.

“It Started With a Lie”

This comedic short film about a heist that takes place on a film set is casting for its upcoming shoot in the Burbank and Anaheim areas of Southern California. Multiple roles need talent, including a supporting male actor, aged 30–50, to play Eccentric Director, a female day player, aged 18–35, to play Rachel, and a lead male actor, aged 18–40, to play Adam. Listed roles pay $100–$300 per day for an estimated three days of work.

A comedy of moving parts, this short film is casting for its December shoot in Pompano Beach, Florida. The project is looking for talent for multiple roles, including a lead female actor, aged 25–40, to play Nicole and a lead male actor, aged 18 and above, to play Trey. Listed roles pay $100 per day for an estimated one day of work.

“How To Love A Murderer”

This comedy/drama short that follows two siblings fighting over their father’s love is casting for its upcoming shoot in the Bronx, New York. Production is looking for a lead female actor, aged 17–21, to play Alicia and a supporting male actor, aged 14–17, to play Jason. Pays $100 per day for an estimated two days of work.

This music/festival promoter group is seeking talent from the Garden City and Fresh Meadows areas of New York to host a new podcast show for social media. Production is looking for actors, performers, models, content creators, and real people, aged 18–25, as Podcast Show Contributors. Pays $20 per hour with the potential for a more long-term opportunity.