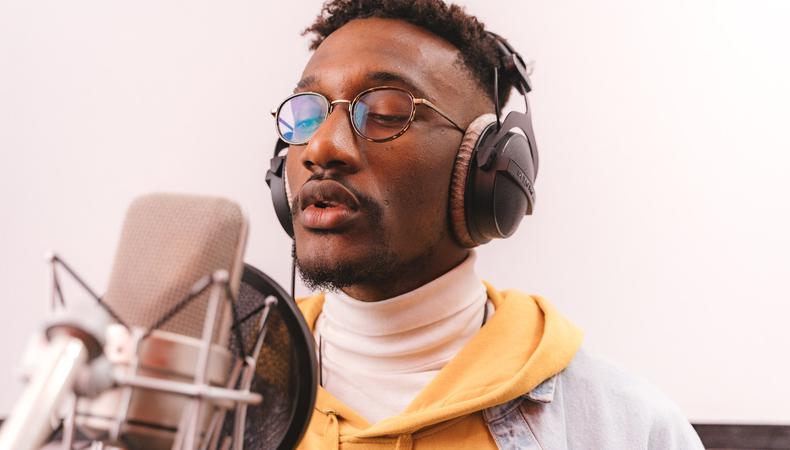 As a vocal coach, I get a lot of questions about vocal fry. There’s a certain fascination around the phenomenon—in addition to some misconceptions—and actors often have concerns about its use. So, what’s the scoop on fry? Here are five things you should know.

1. What is vocal fry, anyway?
Vocal fry, sometimes referred to as glottal fry, is a register of the voice (other vocal registers include falsetto, head, and chest, for example). In fact, fry is the lowest of the vocal registers. Because very little air is moving through the vocal cords when producing a sound in fry, the result is a creaking, unsupported tone. Although many people find listening to vocal fry to be an annoyance (particularly when it’s constant), the sound has been popularized by many cultural icons, with Kim Kardashian often cited as a prime exemplar.

2. Why is it so popular?
It’s impossible to say for sure why vocal fry has gained such a following in recent decades, but many believe that speaking in the lowest register of the voice results in sound from estrogen-influenced larynges that features a tonal quality closer to those of testosterone influence. The sad stereotype that testosterone-ish sounds are “more authoritative and confident” than estrogen-ish sounds remains, unfortunately, alive and well. So, in addition to experiencing the exhaustion of constant code-switching in an effort to sound like others, marginalized members of society often also turn to speaking in an extreme register in order to attain the same status and attention that’s afforded their counterparts. 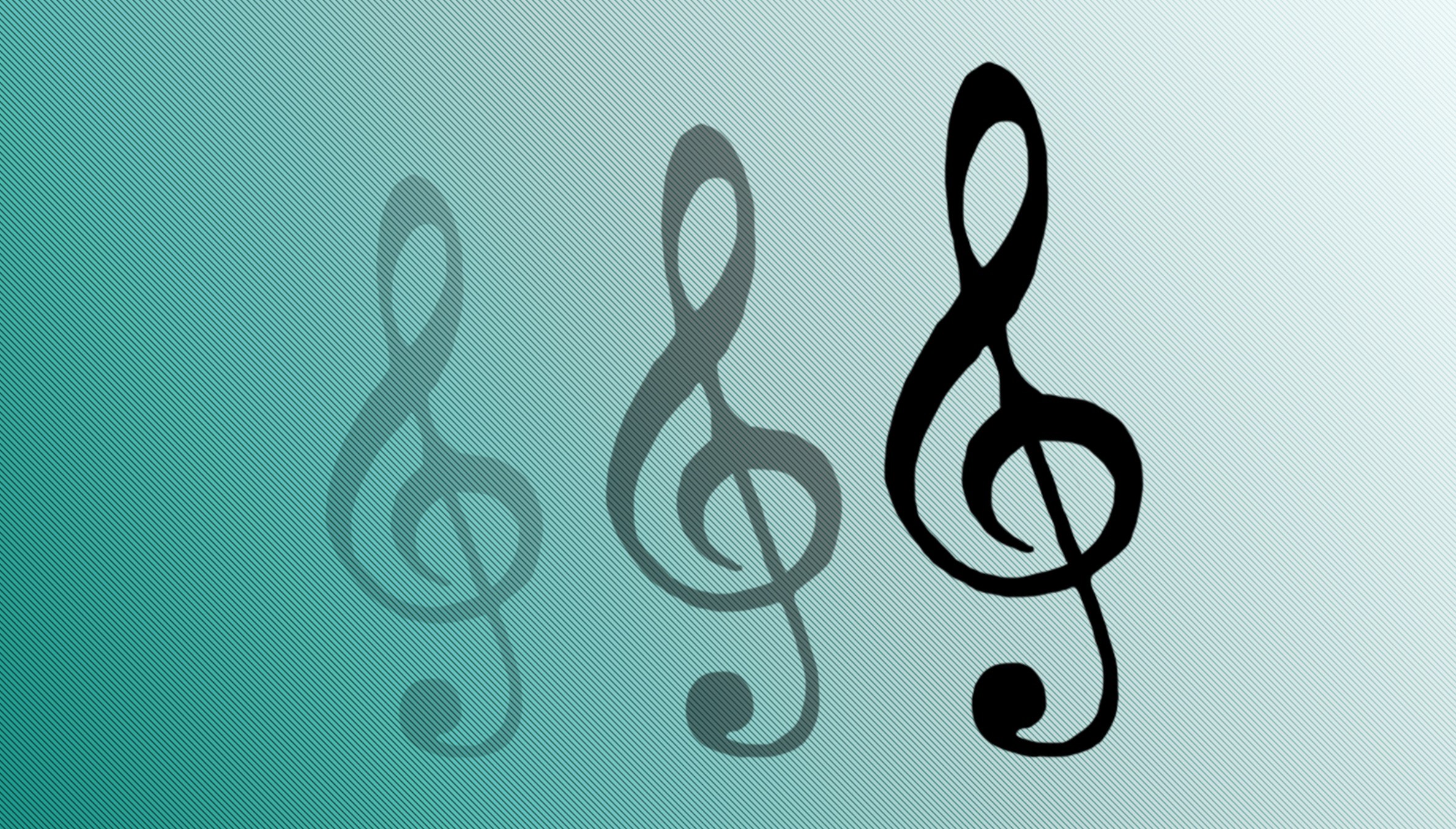 3. Is talking in vocal fry dangerous for my voice?
Not according to the director of the Johns Hopkins Voice Center, otolaryngologist Dr. Lee Akst, who assures that “the vocal anatomy is not damaged by speaking in vocal fry.” But even though speaking in fry might not carry physiological risk, it can become a habit that’s a danger to specificity of artistic expression. When speaking in vocal fry leaves the realm of awareness and becomes one’s consistent way of talking, the leeway for creative vocal choices narrows. The voice has less room for shading, nuance, and overall range when speaking in vocal fry, so talking in this register should probably be a conscious choice on the part of most actors, rather than a default.

4. How can I manage vocal fry?
As with any potential habit that might enter the realm of unconsciousness, it’s important to remain aware of the consistent use of vocal fry. If one speaks in this register consistently in everyday life, it’ll be very hard to make its use a choice when onstage or on set. Throughout your day, experiment with making vocal fry a choice as opposed to a default setting; then, you might find it all the more useful as a textural tool in specific moments of acting, too.

5. Where can I learn more?
There are many great resources for learning more about fry (and other vocal registers), but I’d suggest starting with the Voice Foundation, the Pan American Vocology Association, or the Voices and Speech Trainers Association.

As with most parameters of the voice, lots of opinions and preferences surround the use and perception of vocal fry. Just don’t let this abundance fry your brain—it’s all simpler than it sounds.

Adam K. Roberts
Adam K. Roberts is an Austin-based vocal coach, conductor, and artistic director. He is co-founder of TILT Performance Group and Resolution Creative, a faculty member at the Actor’s School and Carol Hickey Acting Studio, and director of music at St. Luke United UMC. His students have performed in principal roles on Broadway, Off-Broadway and in regional theater, been nominated for the Tony Award, and appeared in film, national tours, and on network television.
END_OF_DOCUMENT_TOKEN_TO_BE_REPLACED