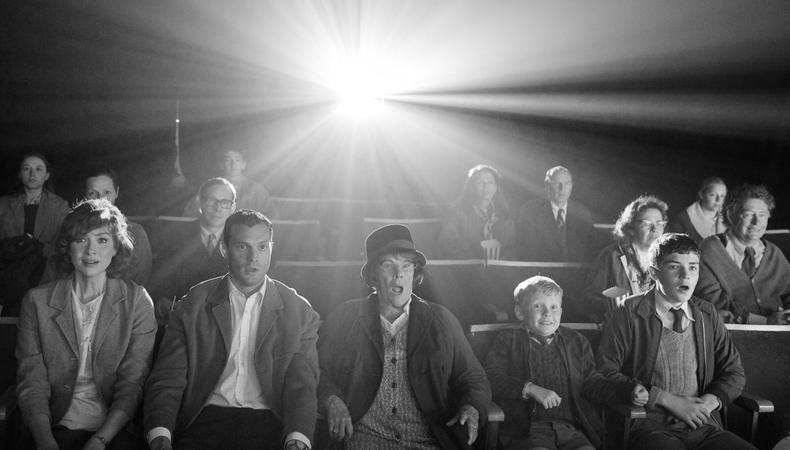 The 46th Toronto International Film Festival ended Sept. 18 after staging a hybrid event that featured on-the-ground premieres and virtual screening options. Capping off fall’s annual film festival trifecta (alongside Telluride and Venice), the TIFF finish line signals that awards season has officially begun. Buzzy titles like “The Power of the Dog,” “Dune,” “Spencer,” “Belfast,” “The Eyes of Tammy Faye,” and “The Humans” will now spend the next several months vying for Oscars.

“Belfast” in particular got a sizable boost in the awards derby by winning the Grolsch People’s Choice Award. The past nine People’s Choice Award champions have gone on to receive Best Picture Oscar nominations, and three of them won: “Nomadland,” “Green Book,” and “12 Years a Slave.” (Sci-fi fantasy “Dune,” Princess Diana biopic “Spencer,” and the horror noir “Last Night in Soho” weren’t eligible for the prize because their directors declined to make the movies available digitally. “Dune” maestro Denis Villeneuve did, however, receive the third annual TIFF Ebert Director Award, following in Chloé Zhao’s and Taika Waititi’s footsteps.)

“Our first showing of ‘Belfast’ at TIFF was one of the most memorable experiences of my entire career, and so many Canadian film lovers connected with ‘Belfast’ so profoundly,” the 60-year-old Branaugh said in his award acceptance speech. “It was absolutely overwhelming to myself and Jamie Dornan, and we talked about it long into a memorable night of laughter and tears.”

The first People’s Choice Award runner-up was “Scarborough,” an intimate Canadian drama based on Catherine Hernandez’s 2017 novel of the same name. The second runner-up was Jane Campion’s eerie, 1925-set “The Power of the Dog,” starring Benedict Cumberbatch, Kirsten Dunst, and Jesse Plemons. To be released Nov. 17 by Netflix, which has dropped gargantuan sums in recent years to promote its prestige films, the film could make Campion the first woman in Academy Award history to be nominated for Best Director twice.

“The Rescue” won the People’s Choice Documentary Award, a prize that recently went to the Oscar-nominated “The Cave” and “Free Solo.” Opening in theaters Oct. 8, the National Geographic film chronicles the Royal Thai Navy SEALs and U.S. Special Forces’ 2018 mission to extricate 12 boys from a flooded cave in Thailand. The first runner-up for the documentary prize was “Dionne Warwick: Don’t Make Me Over,” while the second runner-up was 2021 Sundance Film Festival winner “Flee.”

“Titane,” Julia Ducournau’s grisly romp about a troubled woman impregnated by a car, took home the Midnight Madness prize recognizing a horror or genre flick. The French film also won the coveted Palme d’Or at the Cannes Film Festival in July. At TIFF, the Midnight Madness runners-up were “You Are Not My Mother” and “DASHCAM.”

The festival’s awards ceremony streamed internationally and was broadcast across Canada on CTV. Receiving the acting tributes were Cumberbatch and Jessica Chastain, the latter of whom had two movies premiere during TIFF: Searchlight Pictures’ “The Eyes of Tammy Faye” and “The Forgiven.”

Industry acquisitions out of TIFF were relatively quiet this year, with most of the major titles coming to the festival with distribution already in place. AMC’s streaming service AMC+ acquired the apocalyptic Christmas dramedy “Silent Night,” partnering with the AMC-owned RLJE Films for a hybrid release. The movie stars Keira Knightley, Matthew Goode, and “Jojo Rabbit” breakout Roman Griffin Davis. A slew of films remain up for grabs, including the Sigourney Weaver–Kevin Kline romance “The Good House,” the horror oddity “Earwig,” the boxing biopic “The Survivor,” the Penélope Cruz–Antonio Banderas comedy “Official Competition,” and the Naomi Watts school-shooter thriller “Lakewood.”

Of this year’s festival, TIFF co-heads Joana Vicente and Cameron Bailey said in a statement, “2021 brought an exceptional selection of films that excited festival audiences around the world. Our lineup showcased beloved auteurs alongside fresh voices in filmmaking, including numerous women powerhouses. TIFF welcomed guest press, industry, international stars, and directors back to the city and into cinemas. The sweeping range in cinematic storytelling from around the world is a testament to the uniqueness of the films that are being made.” For more, visit TIFF’s official website. 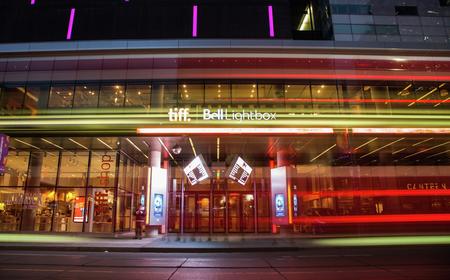 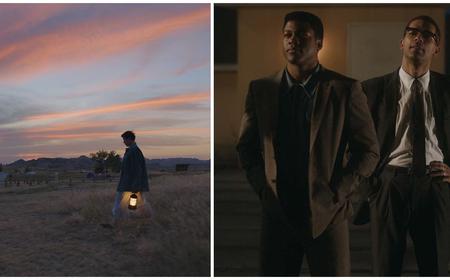 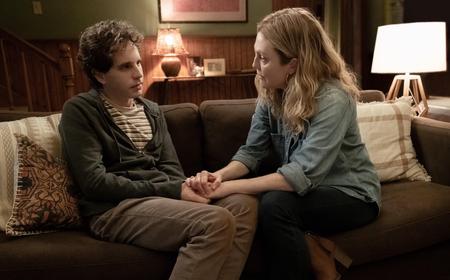 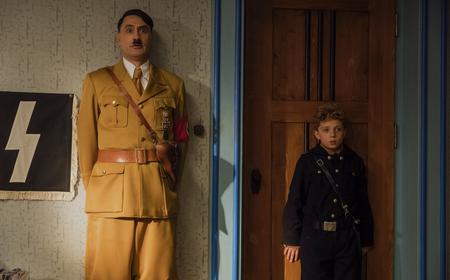