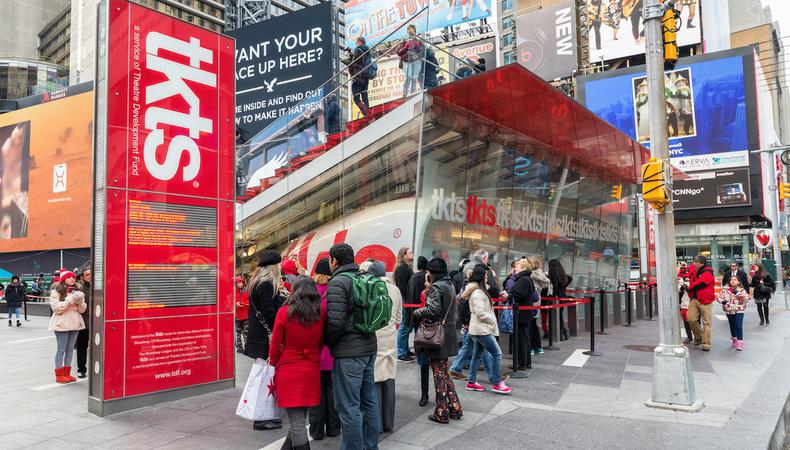 Actors have a lot of necessary expenses, but seeing live theater doesn’t have to be one of them! Here are 13 ways that New York actors can engage with the community and enjoy some of the city’s best theatrical work—without breaking the bank.

Broadway Week
This annual two-week promotion features 2-for-1 tickets to dozens of shows, typically in September. So grab a friend and head to the theater.

TKTS
If you’ve ever been to Times Square, you’ve likely come across TKTS’ busy flagship booth. Located at the intersection of 47th and Broadway, tourists and New Yorkers alike line up as early as 10 a.m. for half-price tickets to matinees, and at 3 p.m. for discounted evening performances. But there’s no need to fight through the crowds (and naked cowboys) to get these great deals; TKTS also offers discounted Broadway tickets at their South Street Seaport and Lincoln Center locations.

Off-Off and Beyond
In addition to running the TKTS booths, the Theatre Development Fund offers tickets to some of the city’s most vibrant Off-Off Broadway performances for only $11. Members can sign up for free on the website and purchase these super-cheap tickets to dozens and dozens of plays, musicals, and events.

RUSH and Standing Room Only Tickets
Ever wonder about those lines outside “Hamilton” in the morning? Most Broadway shows offer a select number of discounted day-of tickets to savvy theatergoers. Dedicated patrons arrive hours before the box office opens to snatch up these great deals; though policies vary from theater to theater, most tickets are under $40 and available daily.

The Lottery
If waking up early isn’t your thing, several popular shows offer a daily lottery two-and-a-half hours before curtain. Names are drawn at random and the lucky winners can purchase hugely discounted tickets to the evening’s performance—without catching frostbite in the 8 a.m. rush line. 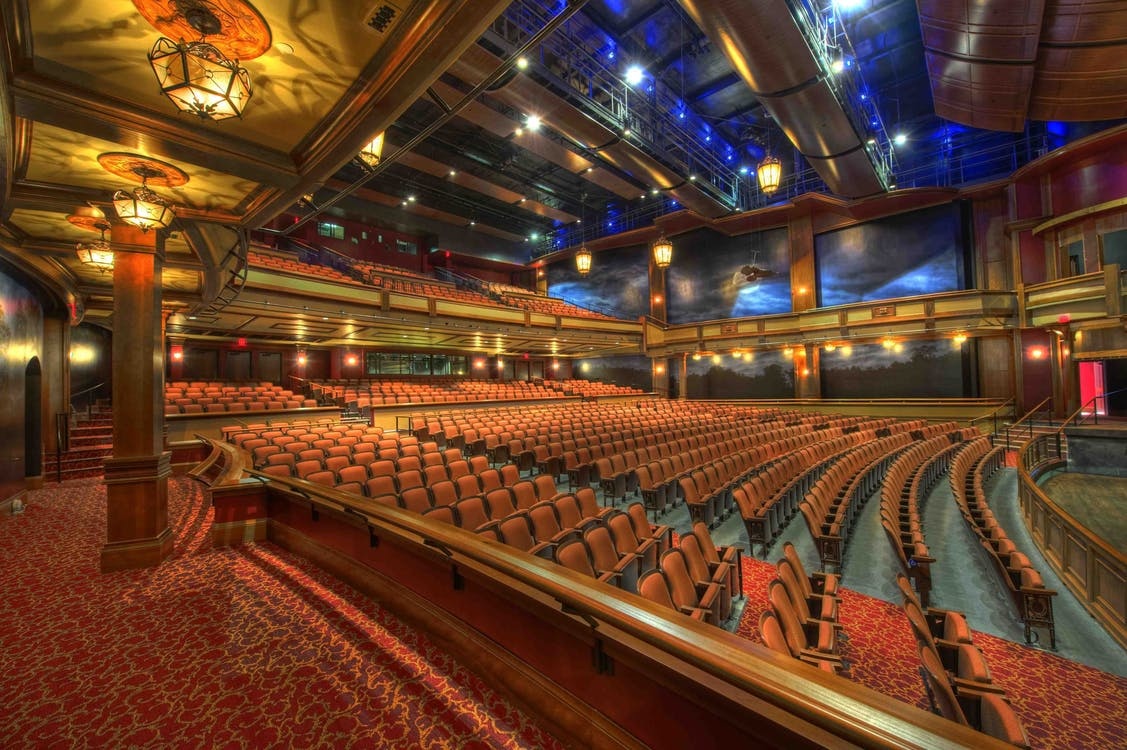 HIPTIX at Roundabout
Theater lovers ages 18–40 can take advantage of this fantastic program from Roundabout Theatre Company; sign up online to purchase $30 advance tickets to any of Roundabout’s Broadway, Off-Broadway, and Underground productions, and keep an eye out for Hiptix nights—special performances featuring post-show receptions (and refreshments) exclusively for members. Over 40? Check out ACCESS Roundabout for $10 tickets to the first four previews of any production.

30 Under 30 at Second Stage
This deal from Second Stage Theatre allows audience members aged 30 and under to purchase $30 tickets to most performances, and invites them to the 30 Under 30 After Party, where young audience members enjoy good conversation, free drinks, and snacks. Military discounts are also available online and at the box office, and students can buy inexpensive rush tickets one hour before curtain.

New Deal at Theatre for a New Audience
Patrons under 30 and full-time students of any age can visit this Brooklyn-based theater company—in their gorgeous space at the Polonsky Center—for only $20 a ticket to any performance. Just use the code NEWDEAL online or visit the box office with a valid ID.

CheapTix Sundays at New York Theatre Workshop
New York Theatre Workshop holds a select number of $25 tickets to the first two performances of every production, and sells them on a first-come-first-served basis. Can’t make it to one of those two performances? NYTW also offers $25 CheapTix Rush for day-of tickets for young people, seniors, artists, and East Village and Lower East Side residents.

Hot Tix and Live for Five at Playwrights Horizons
Fans of new works have several opportunities to visit Playwrights Horizons on the cheap. With Hot Tix, patrons under 35 or full-time students can purchase $25 or $15 tickets. Similarly, audience members of all ages can submit their names for the Live for Five Lottery; winners get a $5 ticket to the first preview of new productions.

NYC Parks
Cheap tickets are great, but free tickets are better! New York is one of the best places to find free outdoor theater, especially over the summer. Check out the events page on the New York City Department of Parks and Recreation website for ongoing listings of free shows all over the five boroughs.