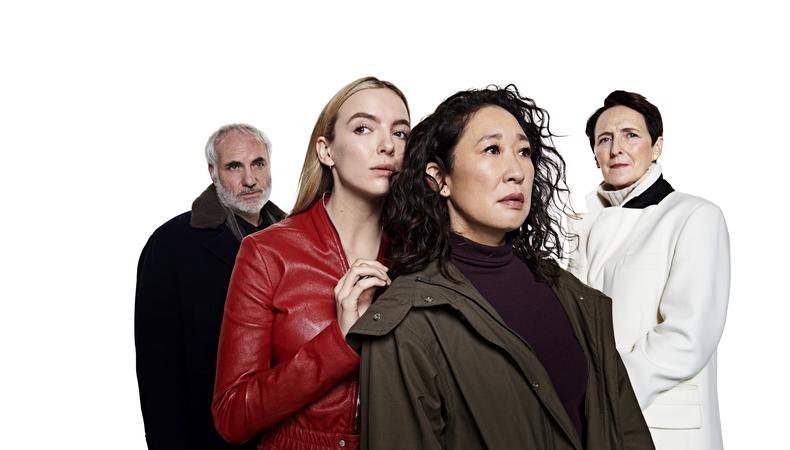 Killing Eve 4
The fourth and final series has been greenlit of the darkly comic thriller following the unconventional relationship between the elegant psycho killer Villanelle and the operative tasked with tracking her down. Shooting for six episodes begins this summer and casting directors Suzanne Crowley and Gilly Poole are attached.

Bloodlands 2
Just days after the first series came to a dramatic climax, and limited drama Bloodlands has been greenlit for a second instalment. Shooting is set for later this year, on location in Belfast and rural Northern Ireland. Star James Nesbitt returns as DCI Tom Brannick, a police officer whose trail of murders is catching up with him. Casting is by Carla Stronge.