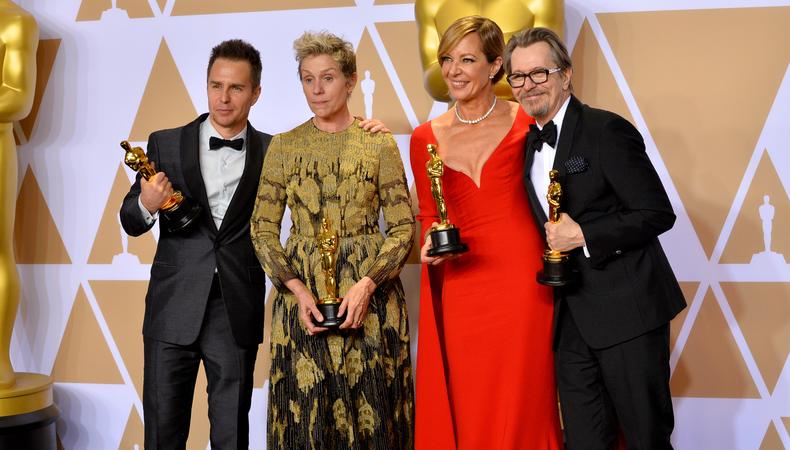 Yes, it’s October. And the Oscars don’t grace us with their presence until February 2019, and the SAG Awards have yet to announce a host. But it’s never too early to start planning your entire life around Hollywood’s celebration of the big screen, its most talented artisans, its brightest stars. The film festivals of Venice, Telluride, and Toronto have concluded, which means it’s not only time to mark your calendars; it’s high time you kept up with all of 2019’s awards contenders now that we know who’s in the conversation.

Movie buffs! Awards pundits! And most of all, Nicole Kidman fans! Here are the most significant awards season dates to keep on your radar. Stay tuned with Backstage’s awards coverage for further updates.

Jack Smart
Jack Smart is the awards editor at Backstage, where he covers all things Emmy, SAG, Oscar, and Tony Awards. He also produces and hosts Backstage’s awards podcast “In the Envelope” and has interviewed some of the biggest stars of stage and screen.
END_OF_DOCUMENT_TOKEN_TO_BE_REPLACED