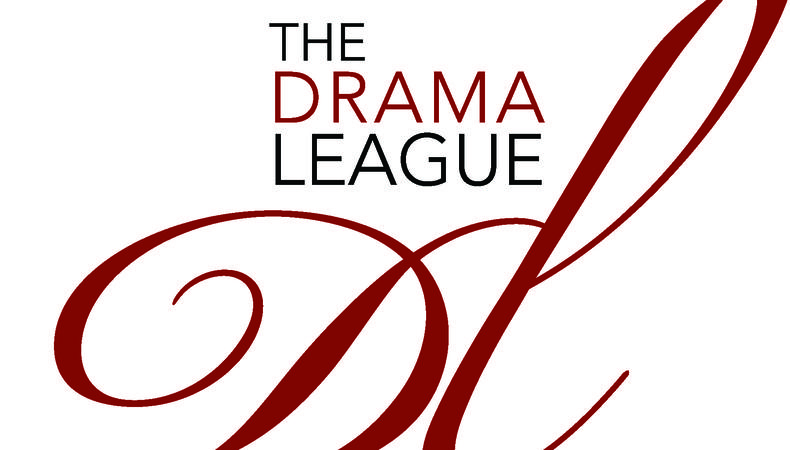 The 2013 theater awards season is underway and heating up! Actors Patina Miller and Michael Urie announced the nominees for the 79th Annual Drama League Awards on Tuesday morning in a ceremony at Sardi's Restaurant.

The Awards honor productions and actors from Broadway and Off-Broadway seasons, and in addition to the production categories, the Drama League gives a Distinguished Performance Award to one actor who stood out during the year. An actor may only receive this award once in his or her career. Although there are 60 nominees this year, some performers nominated for Outer Critics Circle Awards this year—nominations were announced Monday—were not included by the Drama League, among them Matthew James Thomas for "Pippin," Johnny Orsini for "The Nance," and Richard Kind for "The Big Knife." Six previous winners are given honorable mentions for their work this season.

Bernadette Peters will receive a lifetime achievement award for Distinguished Achievement in Musical Theatre, which will be presented by Mary Tyler Moore. The Drama League Awards will be presented in a ceremony hosted by David Hyde Pierce May 17 at the Marriott Marquis Times Square.

OUTSTANDING PRODUCTION OF A BROADWAY OR OFF-BROADWAY PLAY
"The Assembled Parties"
"I’ll Eat You Last: A Chat with Sue Mengers"
"Lucky Guy"
"The Nance"
"Old Hats"
"The Testament of Mary"
"Vanya and Sonia and Masha and Spike"
"The Whale"

OUTSTANDING REVIVAL OF A BROADWAY OR OFF-BROADWAY PLAY
"As You Like It"
"Golden Boy"
"Macbeth"
"The Piano Lesson"
"The Trip to Bountiful"
"Who's Afraid of Virginia Woolf?"

DISTINGUISHED PERFORMANCE AWARD
One winner is selected from this category. The recipient can only receive the award once during his or her career.

The Drama League wishes to recognize the superb contributions to the season of its previous Distinguished Performance Award winners that include: