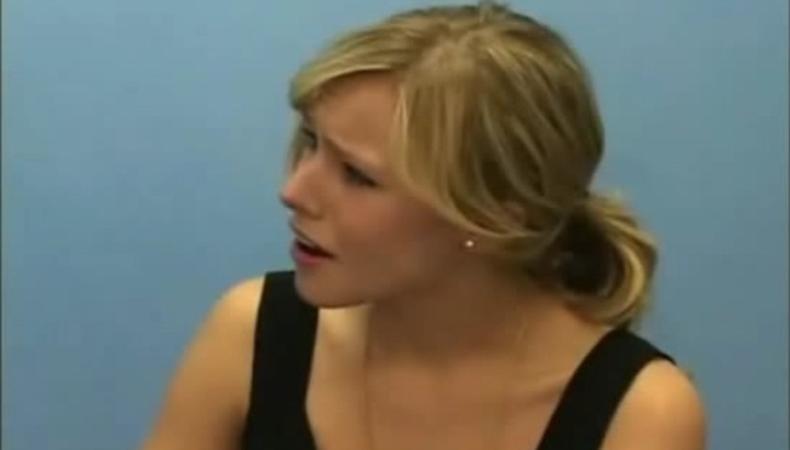 Dreaming of some warmer weather and laughs this holiday season? Writer and star Jason Segel’s 2008 hit comedy “Forgetting Sarah Marshall” may be worth a revisit. Not only does it feature hilarious comedic turns (most notably Jonah Hill riding high off of “Superbad” fame and Kristen Bell as the titular Sarah, proving she has more than small-screen chops after “Veronica Mars”), but it’s set in Hawaii! So pour yourself a piña colada this long weekend and laugh yourself silly.

Below, Bell auditions alongside Segal with a cutting wit while still remaining sorrowful in admitting that she cheated on him with Russell Brand’s Aldous Snow. It eventually boils over into a lovers’ quarrel, and Bell navigates it all with ease.

Check it out below. And if you’re feeling extra festive, you can also tune into Bell’s stellar voice work in “Frozen,” where she played Anna.

Want to star in a feature comedy? Check out our film audition listings! And for acting advice, visit Backstage’s YouTube channel!

Benjamin Lindsay
Benjamin Lindsay is managing editor at Backstage, where if you’re reading it in our magazine, he’s written or edited it first. He’s also producer and host of a number of our digital interview series, including our inaugural on-camera segment, Backstage Live.
END_OF_DOCUMENT_TOKEN_TO_BE_REPLACED