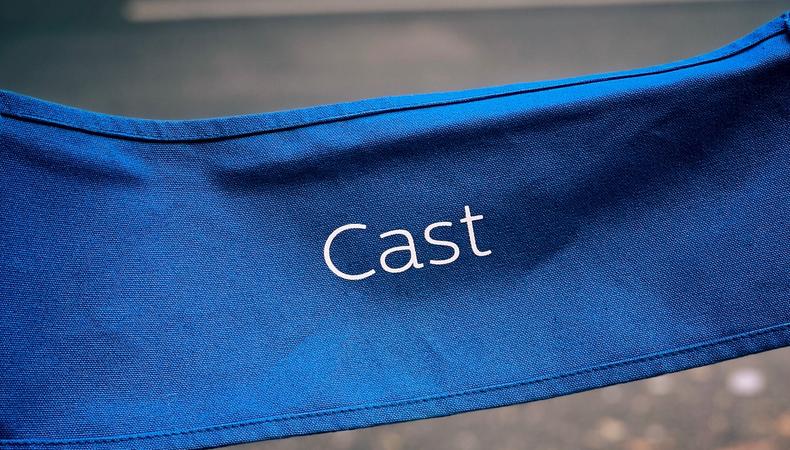 If you’ve been wondering if there are any differences when it comes to the casting process for a low-budget, independent film versus a larger studio project, I can tell you there are. Understanding these differences can help you when you step into the audition room and even before then as you decide what you want to audition for.

First of all, know that casting directors, whether they’re working for a studio project or an indie film, are looking for actors who fit the role physically and can act. We look for actors who can hold their own, are easy to work with, and make strong choices as the character. We also want someone who gives a performance outside the clichés, but also knows when to play those clichés.

As an indie casting director though, I’m also looking for actors I can champion. This is probably not something you’ll hear often in this industry, especially for a studio film, but this is one of my goals. Every actor that comes into the audition room is someone I want to help. I see their talent and know how hard it can be to audition and so I want to not only see them succeed but also help set a relaxed and professional atmosphere so they can be as comfortable as possible during the audition. Indie film has more of a grassroots and laid back atmosphere, and while that’s often positive it does also mean I’m more likely to get actors who are auditioning for the first time. Still, I like that I can offer that opportunity to someone in a more relaxed audition. It’s my hope they’ll learn during the audition that they can do this acting thing and that they’ll leave the space feeling more confident for their future.

A studio casting director may see hundreds of thousands of people in a day. For a low-budget film, there are often less people and so the faces that pass before me stay with me longer. I often find myself approaching actors who I’ve passed on for one project and asking them to audition for another that I think would be a better role for them. It still doesn’t always work out, but I’m still actively keeping my ears and eyes open for roles they can perform. No matter how nice a studio casting director is, this is less likely to happen with them. Not because they don’t want to, they may, but the amount of people they see and the quick turnaround for the different projects they cast for just doesn’t always allow for this to happen. I cast one project at a time. They may be casting five different shows at once.

Another difference is the communication that happens for a studio project versus an indie one. If you apply to audition for a studio project, but don’t show up or forget about that audition, there really isn’t room for second chances. Time is money in this industry and so they’ll work with those that came to the audition. Even if something outside of your control keeps you from being able to attend an audition, they don’t always have the time or ability to get you in for that audition at another time. Casting in an indie setting is different. I often find myself reaching out to actors who didn’t show for an audition because I want to give them the opportunity and am aware of how much fear can stop people from coming to an audition. This is the benefit of not being as stuck in a time constraint.

Probably my favorite difference is that in indie casting, I’m able to invest more time with each actor. As an example, there was a film I was casting a few years ago and we had an actor come audition who apologized for not giving their best audition. They explained that they were going through a really rough time personally and actually broke down in tears with us. We asked them if they needed to take a moment before they auditioned, but they wanted to push through. We did the audition, they thanked us for our time, and when they got up to leave, I followed them out of the room to double-check that they were OK. I was basically a stranger to them but wanted them to see that we still cared about them. I took a few minutes to encourage them and told them that if they ever needed someone to talk to, they could give me a call. They were really touched by my offer and thanked me with a hug. I don’t say this to show you how amazing I am, but to point out that because there’s more time, I have more room to see the individual and go that extra mile. That’s rarely if ever the case in studio casting.

But whatever environment you find yourself in for an audition, the one thing I want you to know is that casting directors want you to be the one they’re looking for. So, now with the knowledge of these differences, in any room you’re in, be innovative in your choices so that we can cast you! 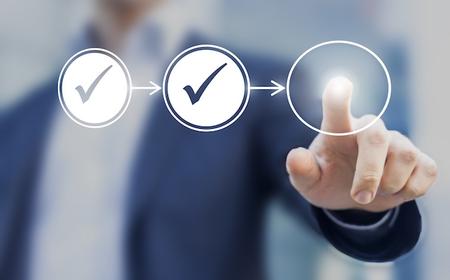 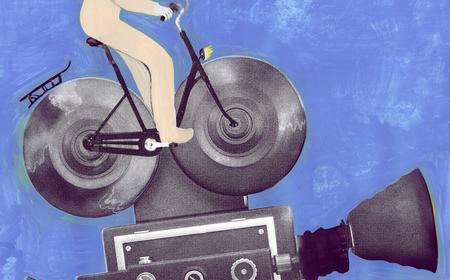 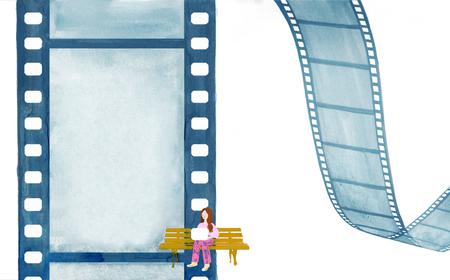 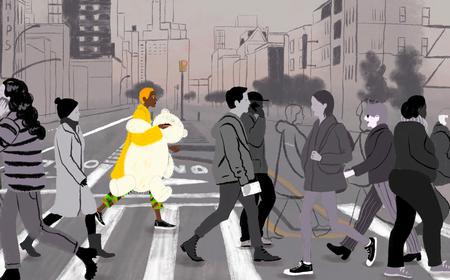