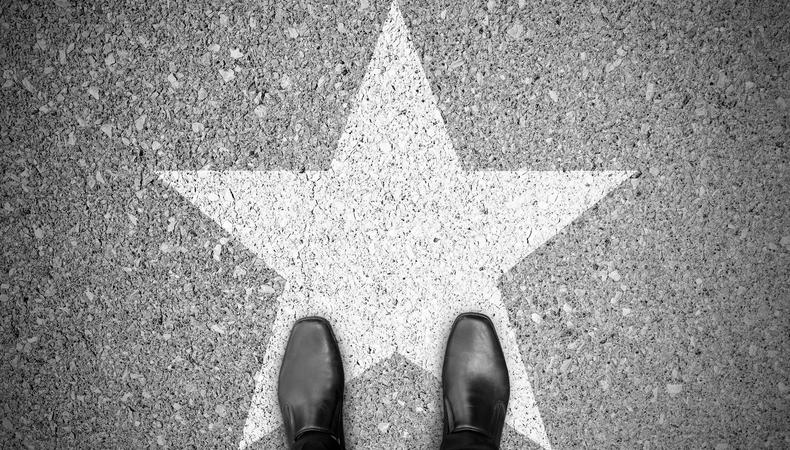 Fear and intimidation are the two major components that usually hold a major acting career back. For actors, especially in these difficult times, it is easy to fall into your comfort zone and not go out of your way to make something huge happen for you. In a recent YouTube Live, as part of Backstage’s new video programming The Slate, celebrity acting coach and Backstage Expert Joseph Pearlman shows actors that achieving that career-defining moment is not as challenging as it may seem.

“It's possible to get where you want faster—to teleport to your dream career, whatever your dream career is,” says Pearlman. The first step in doing so includes putting yourself out there and dismantling your comfort zone. Many actors believe that because we are facing an unprecedented pandemic right now that the world is at a standstill and there are no available avenues to success. But take one look at Backstage’s casting calls, and it’s clear there’s always opportunity knocking. 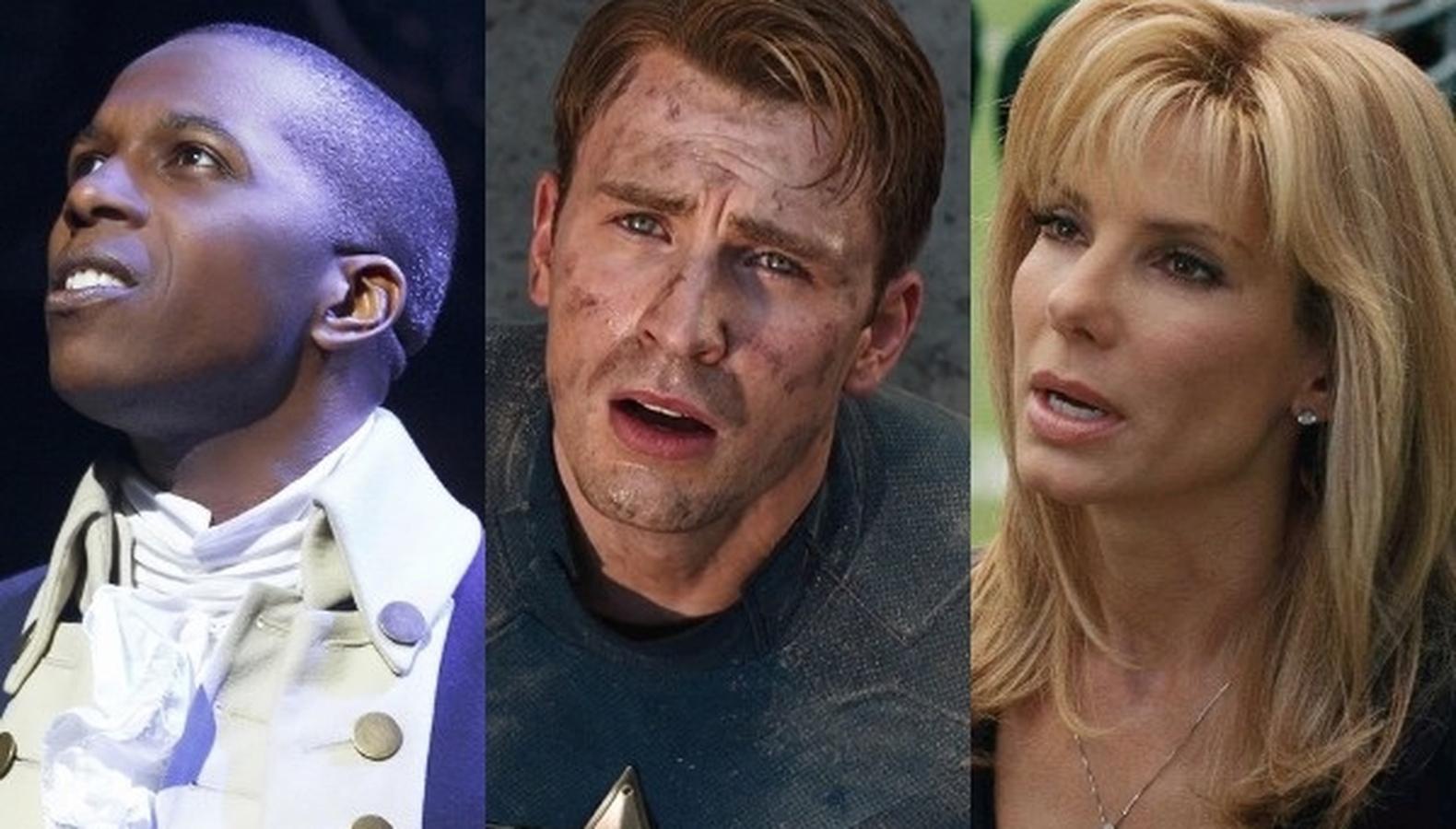 “It's very, very busy out there,” says Pearlman. “Lots of work for actors, lots of video auditions, general meetings are being scheduled all over the place, live auditions via video…. It's one of the busiest times for actors I've ever witnessed.”

Pearlman believes that actors who are just waiting in place for things to go back to normal will be left behind. “We are never going back to the way things were,” Pearlman insists. “We're going to be in a safer situation, of course at some point soon, but everything is changed. The industry has changed—and you know what? It’s for the better.”

The other step Pearlman urges actors to follow in order to keep up with the industry and “teleport” to their dream career is to purge themselves of that need to be liked. “Your need to be liked and accepted always gets in the way of your best work and showing people who you are,” he said. “Getting in the room is the easy part; the real question is do you have your stuff together?” 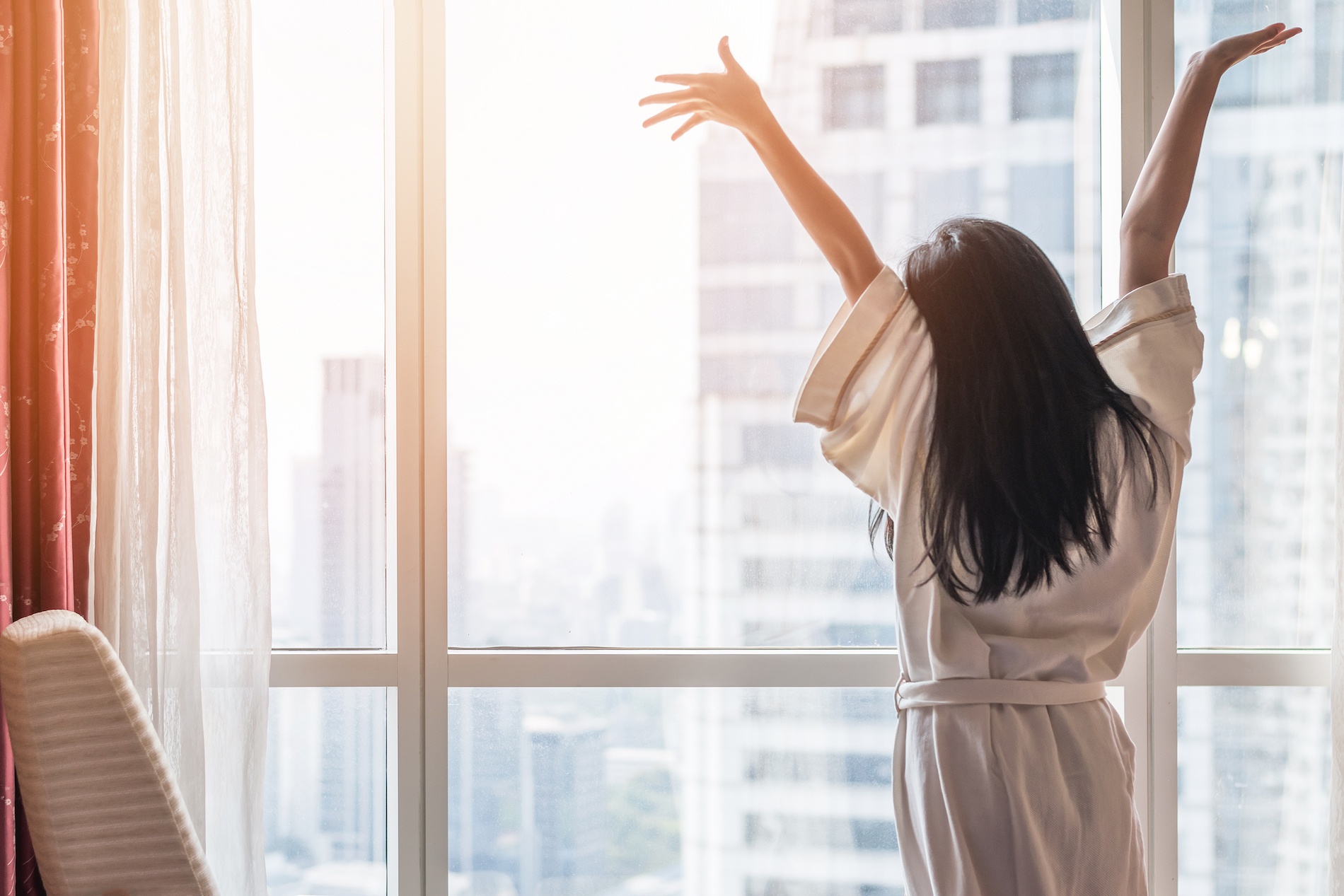 The time actors spend on trying to be well liked by everyone could instead be placed into perfecting the craft. Actors shouldn’t go into the business expecting to hit the same career beats as a Leonardo DiCaprio or a Renée Zellweger; go into it because you truly believe you have what it takes to make it and because it's something you really want to do. “Too many actors waste years trying to fit the path of their career into these pre-prescribed boxes,” Pearlman says. “I cannot stress the urgency of totally rejecting all of this fear-based advice. You need to remove yourself from a situation because the advice is based on fear, not fun. When you prioritize fun, that's how you arrive at your dream career faster.”