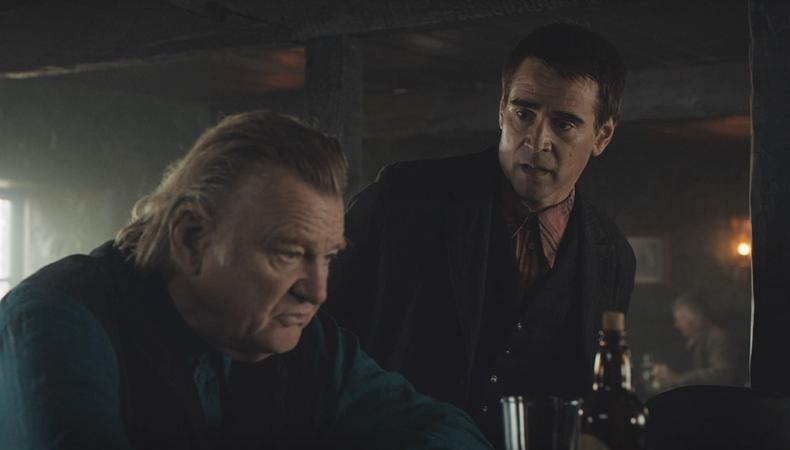 When performed well, the lilting brogue of the Irish accent sounds mellifluous and musical. When performed poorly, it can sound campy—even egregious. But what makes one Irish accent good and another bad? Keep reading if you want to learn the pronunciation, inflection, and grammatical subtleties that create an ideal Irish accent.

How did the Irish accent come to be? 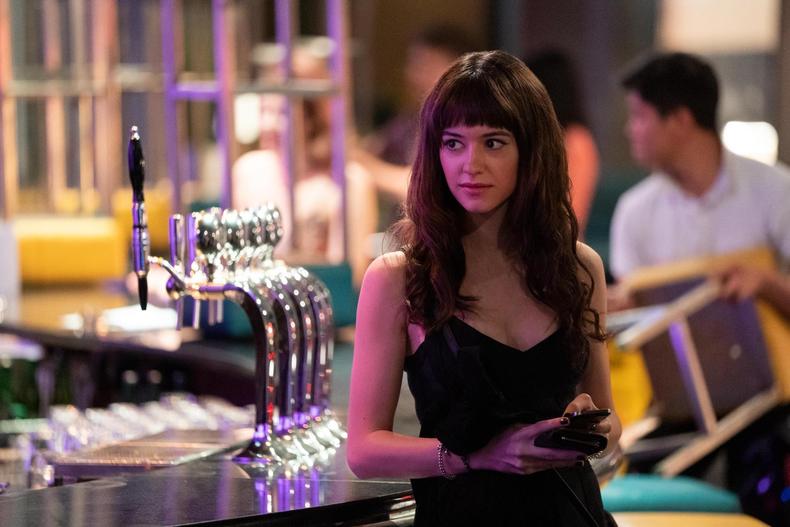 Although Irish was the first primary language spoken in Ireland and is still recognized by the constitution of Ireland as the country’s national and first official language, English is Ireland’s majority language. English first came to Ireland in the 12th century via Anglo-Norman invaders and eventually became a dominant language. As a result, Irish English—known to linguists as Hiberno-English due to its many variants—is a unique accent with highly recognizable pronunciation practices and a rich lexicon. 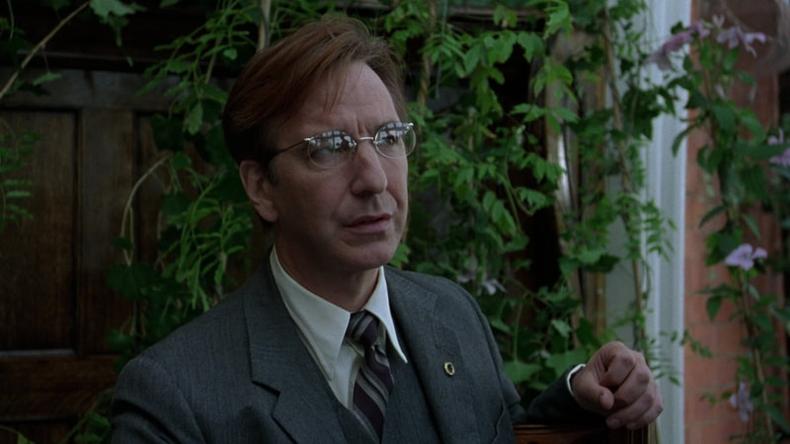 The Irish accent uses unique sounds, melody, and pitch. Vocal coach Madeleine Harvey explains how to hit these components of the Irish accent:

To achieve your best Cillian Murphy—who admits that the Irish accent “is one of the hardest ones to do...because it is so variable”—you should:

Use soft vowels: Instead of pronouncing every vowel like you might in your usual accent (especially if you have a Southern American accent), soften your vowels to sound more authentic. Instead of pronouncing “a” like “ay,” it becomes “ah.” Rather than “o” sounding like “owe,” it’s “uh, i.” Finally, “i” goes from “eye” to “oi.”

Emphasize most “r” sounds: Most Irish accents are highly rhotic, meaning the “r” is emphasized. The Dublin accent includes some elements of non-rhoticity, so it’s okay to drop the “r” every so often, but try to emphasize the “r” by placing your tongue farther toward the front roof of your mouth. 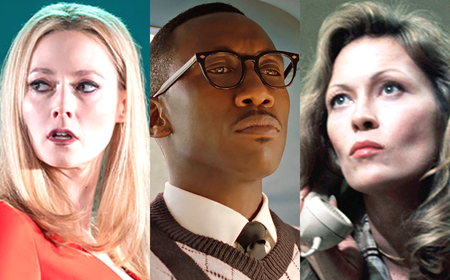 Use upspeak: The lilting upward phrase rise is a definitive factor in the Irish accent. Differentiate it from a Valley Girl accent by replacing American fillers (“like,” “um”) with Irish ones (“em”).

Speak quickly, but enunciate: Irish speakers tend to speak very quickly while still being sure to clearly enunciate each sound.

Avoid cliche phrases: Using cliche Irish words and phrases such as “Top o’ the mornin’ to ya!” is sure to out you as a non-native speaker.

Include legitimate sayings: Sprinkle in a few of the following words and phrases common with Irish speakers—just be sure not to use them too often:

How to prepare your Irish accent for an audition 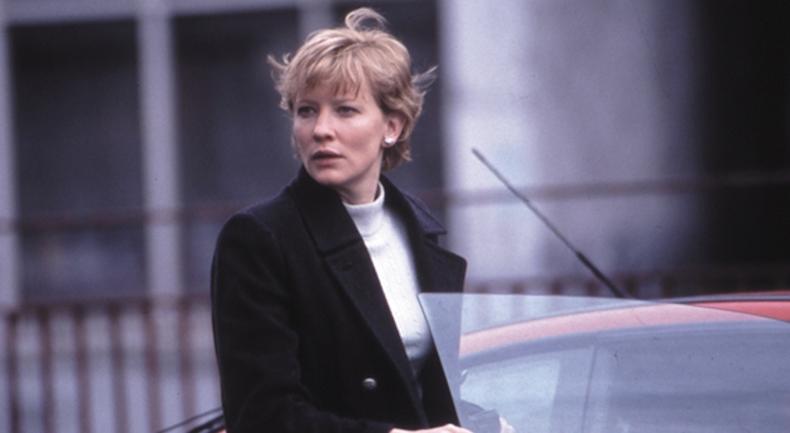 It can also be helpful to study less favorable performances of Irish accents, such as:

Keep an eye—and ear—out for over-the-top (“o’ the mornin’ to ya”) phrasing,  butchered brogue, and stereotypical syntax. Spend time thinking on why certain accents work and others don’t, and incorporate that into your own speech. Finally, remember that there are several key differences between Irish and Scottish accents. The Scottish accent shortens vowels rather than softening them, enunciates less, and is less musical than the Irish accent. Focus on your tone to make your accent obviously Irish instead of Scottish. 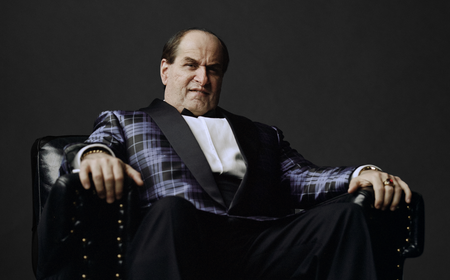 How to Teach Yourself a Dialect, According to a Voice Coach

2. Practice: Spend time practicing your accent as much as possible. The more you practice and revise accordingly, the better your accent will be. “Don’t wait until you get it before you start using it,” vocal coach Jim Johnson told Backstage. “The process is one of listening and absorbing over an extended period of time and then just trying it out constantly.” To perfect your practice, consider hiring a vocal coach who specializes in the Irish accent.

3. Warm up: If you’re asked to perform an Irish accent for an audition, take time to do your best Dublin before the audition. Familiarize yourself with how your lips, mouth, and tongue feel while speaking in the accent, and try to hold onto that feeling during your audition.

4. Be consistent: The ability to consistently incorporate a light Irish sing-song into your speech pattern is likely to impress casting directors more than knowing every bit of Gaelic terminology. Instead of aiming for perfection, strive for steadiness. Sláinte!