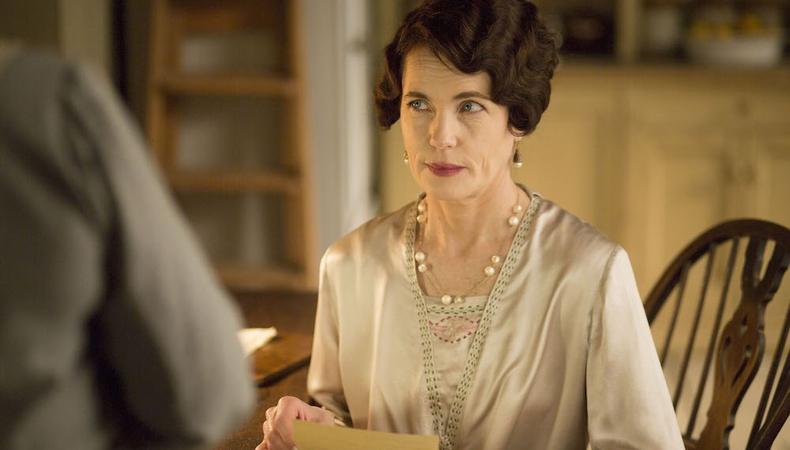 PBS and Masterpiece’s first-ever feature film, “The Chaperone,” is gearing up to shoot in New York City.

Barden/Schnee is casting the project, which will reunite “Downton Abbey” creator, Julian Fellowes, with Cora Crawley herself, Elizabeth McGovern. Fellowes will also pen the script based on the novel by Laura Moriaty.

In the drama, which will be helmed by Michael Engler, McGovern will play a woman in the early 1920s whose life is drastically changed when she accompanies a 15-year-old dancer (portrayed by Julia Goldani Telles) to New York for the summer.

The film will also be a reunion of sorts for McGovern and Fellowes with PBS; the network aired “Downton” in the U.S., and PBS Distribution will distribute the film both theatrically and to home entertainment markets.

The piece will be co-produced by Masterpiece and Rose Pictures, in association with Anonymous Content. Financing and international sales will be courtesy of Arclight Films.

Casey Mink
Casey Mink is the senior staff writer at Backstage. When she's not writing about television, film, or theater, she is definitely somewhere watching it.
END_OF_DOCUMENT_TOKEN_TO_BE_REPLACED