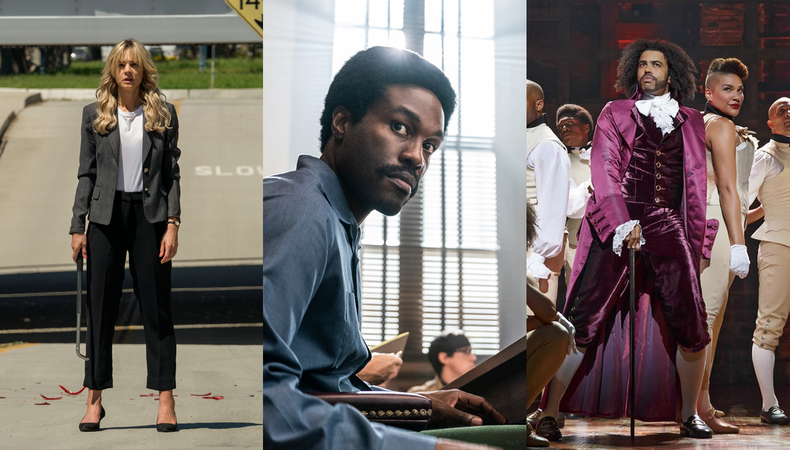 Looking for a powerful screen performance to study? Do you need a reminder of what great acting is, or just some inspiration? Let some of today’s foremost experts on the craft—this year’s award-nominated film and television stars—point you in the right direction on Backstage’s “In the Envelope: The Actor’s Podcast.”

As SAG-AFTRA members everywhere submit their ballots for the upcoming Screen Actors Guild Awards on April 4, we asked several of the awards contenders to reflect on their own must-see performances. Read on for glimpses of the work that inspires the likes of Golden Globe winner Emma Corrin and Academy Award nominees Carey Mulligan and Daniel Kaluuya. And tune in weekly to “In the Envelope” for more in-depth conversations about the craft and business of acting!

Carey Mulligan, “Promising Young Woman”
Nicole Kidman in “To Die For.” She was actually somewhat of an inspiration for us [in creating] “Promising Young Woman.” She’s just extraordinary. I don’t know, I can’t describe it in any other way. She’s just extraordinary. It’s like someone playing a violin. Her emotions just go from one extreme to the other seamlessly, and she’s simultaneously charming and enticing and terrifying all at the same time. I think it’s just a master class.

Aldis Hodge, “One Night in Miami”
“Miracle in Cell No. 7.” The Turkish version is the one that I saw, it came out in 2019. It is incredible.... The emotions, man. It was so well done. That whole cast deserves an Oscar. It is a brilliant film. It knocked me off my feet. I was like, “I want to do that. Can we adapt it here?”

Emma Corrin, “The Crown”
“Pieces of a Woman.” Vanessa Kirby’s performance in that is one of the most breathtaking performances I’ve seen in a long, long time. I remember she, in the film, has a real-time birth scene, which they filmed in one take. It is honestly incredible. 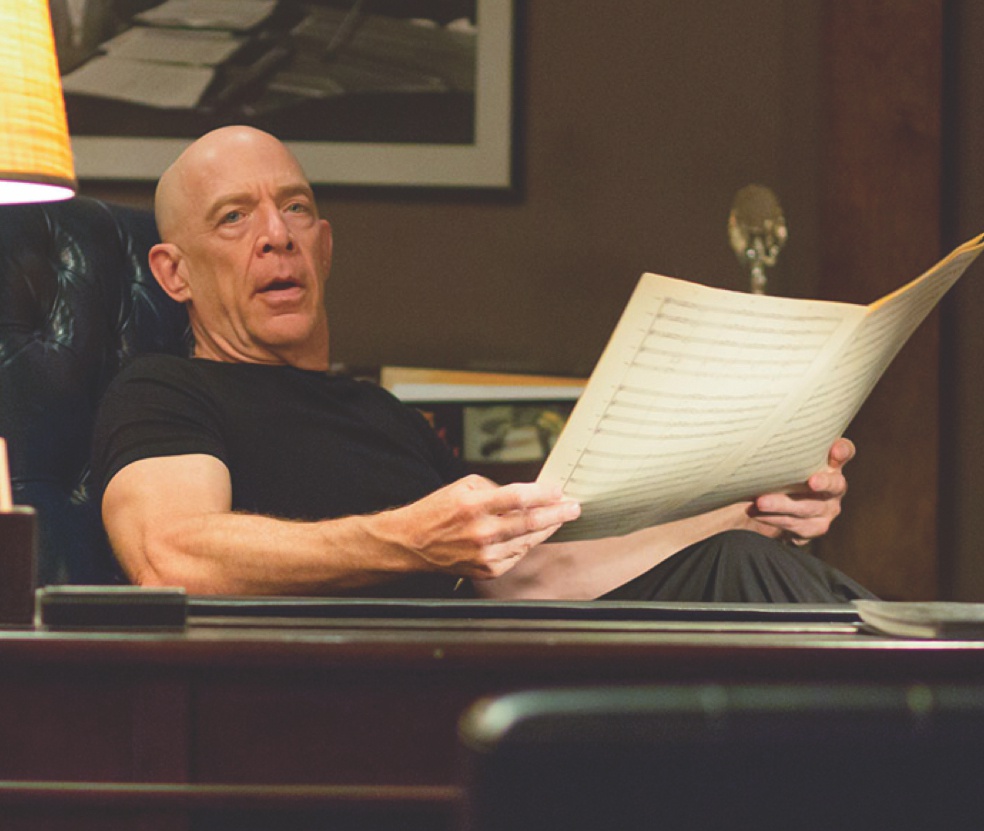 24 Films Every Actor Should Watch

Yahya Abdul-Mateen II, “The Trial of the Chicago 7”
James Earl Jones in “Fences” on Broadway. Oh, my God. Lived in and full of life and mischief and just mean and charismatic. The best stage performance I’ve ever seen.

Daveed Diggs, “Hamilton”
There’s an old Preston Sturges movie called “The Sin of Harold Diddlebock.” Harold Lloyd is the star of it. I’ve watched this movie a thousand times, it’s so silly, so zany and wacky.... The scene of him getting drunk for the first time is one of the most virtuosic things I’ve ever seen, watching him ride this wave of this fever dream of a night where he buys a circus. It’s a great feat of acting and it’s all rhythm. It’s all timing.

Daniel Kaluuya, “Judas and the Black Messiah”
Christopher Walken in “King of New York.” That’s a very free man. He’s very free. I kind of see him like he’s the Snoop Dogg of acting. Like, there’s no one that sounds like him, there’s no one like him, it’s so unique.

Bill Camp, “The Queen’s Gambit”
I recently saw Sidney Poitier and Rod Steiger in “In the Heat of the Night.” I think both of those, they take that thing about realism or naturalism, but they take it up here.... That’s that happening on a screen.

Jack Smart
Jack Smart is the awards editor at Backstage, where he covers all things Emmy, SAG, Oscar, and Tony Awards. He also produces and hosts Backstage’s awards podcast “In the Envelope” and has interviewed some of the biggest stars of stage and screen.
END_OF_DOCUMENT_TOKEN_TO_BE_REPLACED