What Is a Stand-In? The Pros, Cons, Perks, and Demands of the Job 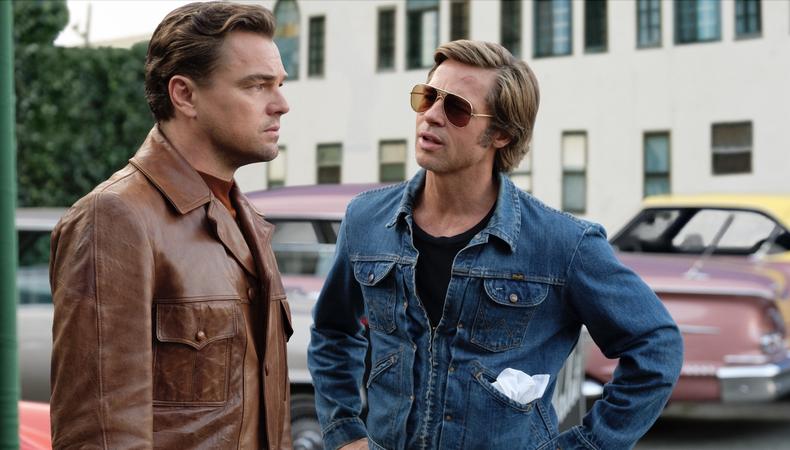 More than just a 2020 comedy starring not one but two Drew Barrymores, the stand-in fills in for principal actors on set while the crew refines lighting, camerawork, and blocking. This valuable role allows efficient and effective shooting and is an integral part of the film production process. If you want to learn more about the skill set, experience, and knowledge needed to become a stand-in actor, this guide is for you.

What is a stand-in actor?

A stand-in is the person who takes the place of an actor to help the camera department light the set, as well as tweak their blocking, composition, framing, and focus. The principals, or main actors, will first rehearse a scene before they shoot it. When they are finished with blocking, they leave and go through last looks with hair, makeup, and wardrobe. That’s when the stand-ins step in. They watch the actors during rehearsal to see what they do, then re-create it while the principals are busy. A good stand-in helps save time, which saves the production money.

Different types of stand-ins include:

What do stand-ins do? 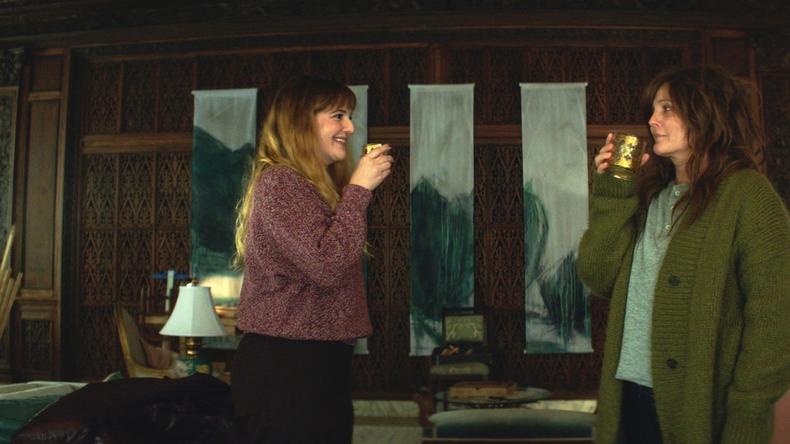 A stand-in gives the primary actor a break during preproduction for scenes that require the actor’s physical presence in production. They stand, sit, gesticulate, and do any body movements required in the scene so that the production team can test out what it will look like when the actor does the same. For shoots with smaller production teams, a stand-in might also help with other forms of production such as testing audio equipment, setting up lighting, and even rehearsing script readings.

What skills do stand-ins need? 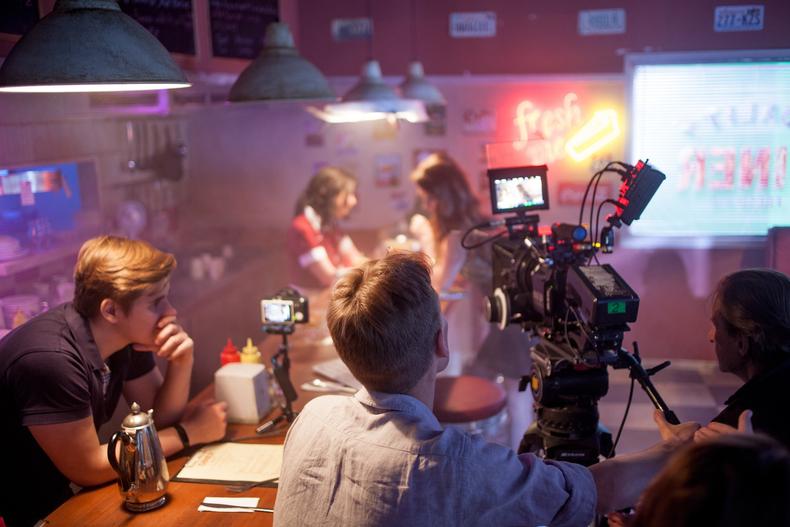 Although being on a movie or TV set can make anyone want to squeal with excitement, stand-ins need to rein in that impulse and be professional. “It’s important to remember to give the actors their space. You are both doing a job,” says Jeff Kernaghan, who was Jon Hamm’s stand-in for Season 4 of “Mad Men.” Stand-ins need to be able to speak professionally to principal actors and think of them as their coworkers.

If you really impress your principal actor with your professionalism, they might even request that you’re their permanent stand-in, like Fred Astaire did for Harry Cornbleth, and Robin Williams did for Adam Bryant. Reese Witherspoon asked her doppelgänger stand-in, Marilee Lessley, to fill in as her body and stunt double as well.

Millions of tiny details go into filming productions. Scene order, desired outcomes, and job duties can shift by the second. “You’re around people that really need to maintain their focus,” says Kernaghan, and it’s important that stand-ins maintain a strong focus as well. Ben Hauck, a stand-in for Jason Bateman on the film “The Switch” and for Peter Facinelli on “Nurse Jackie,” agrees. “If you miss a few details when watching a rehearsal, it can make you look bad,” he says. Pay attention to your place in the script, instructions from the director and production team, and the scene itself.

Stand-ins must be prepared to be in place at call time. Production schedules are in constant flux, so it’s important to keep track of any changes in call times so you never miss one. Consider it your job to help keep the filming schedule on track.

Benefits and drawbacks of being a stand-in 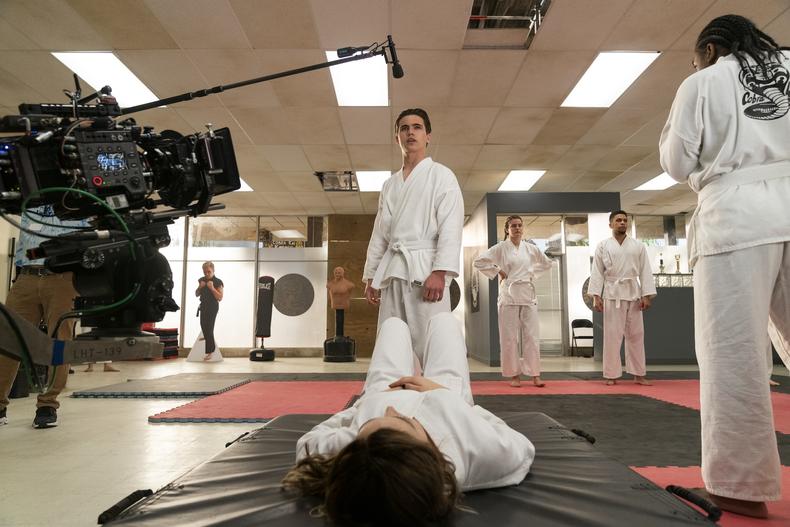 The benefits of becoming a stand-in include:

The drawbacks of being a stand-in include:

How to get hired as a stand-in 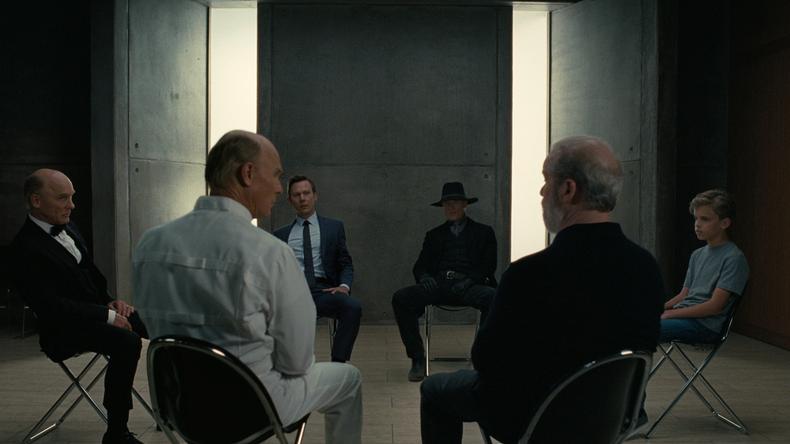 There’s no “direct path” to becoming a stand-in, says Kernaghan. While there may not be one standard route to getting hired, these tips can help.

Being a stand-in isn’t for everyone—but if you have the aptitude and ability to hustle, you can land a stand-in role and get that much closer to the silver screen.