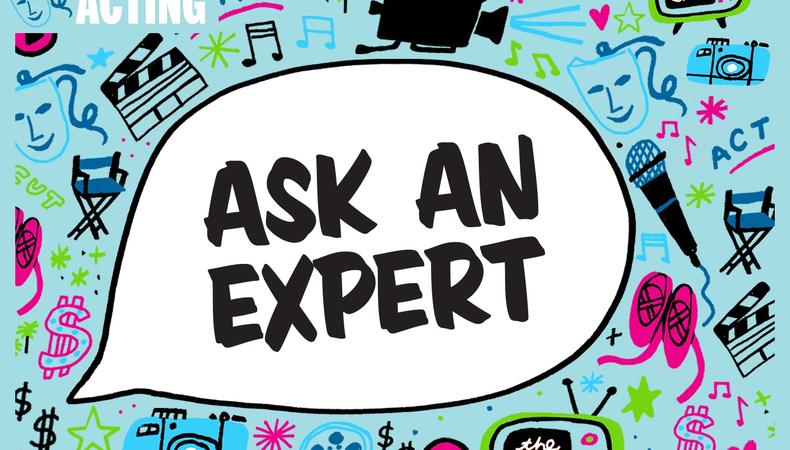 Q: How do I get a casting director’s attention and get into the room for a project? I know you can send a reel, but I don’t really have one. I have some footage, but I don’t see it as reel quality. What do I do?
—@KevR, Backstage Community Forum*

Reels have become an essential tool for actors. They’re your opportunity to show agents and casting directors who you are and what types of roles you would be right for. A tight two-minute reel that really showcases your skills can get you into a lot of doors even if you are new and don’t have many credits.

Agents and casting directors know that many of the reels they see are “homemade.” They understand that most new actors don’t have a lot of footage, if any. They just want to see who you are and what you can do. Here’s what to consider when putting together your reel:

Material: No professional footage? Tape yourself performing a scene from TV or film. Don’t choose anything that’s well-known (you don’t want to look like you’re copying someone). Look for slightly older scripts and scenes from unaired pilots or unproduced movies if you can.

Length: Reels should never be longer than two to three minutes. If you’re using scenes, cut them into clips of 15 seconds. Agents and CDs want to see the different types of roles that you can play, so make sure each clip pops with new information about you and your skill set.

Shooting: Many of you most likely have friends who have the equipment or ability to shoot a scene or two. If not, local colleges or universities that have a film or communications department are a good resource. Make sure the lighting and the sound are good quality—nothing turns people off more than a reel they can’t see or hear!

Craig Wallace
Craig Wallace is the creator and award-winning teacher of the Wallace Audition Technique, an audition preparation system that he developed based on his years of experience as a studio executive, talent agent, and casting consultant.
END_OF_DOCUMENT_TOKEN_TO_BE_REPLACED