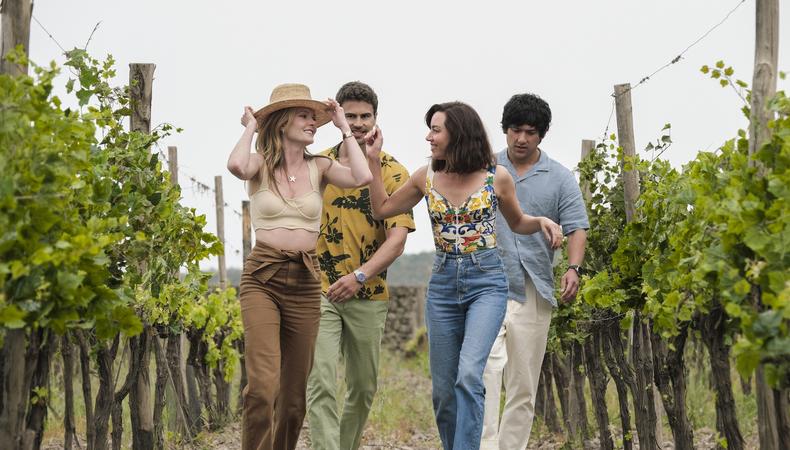 The second season of the HBO hit “The White Lotus” is in full swing. Mike White’s anthology series, which is set in Sicily, Italy, for Season 2, has once again captured audiences with its dark, quirky humor. Though this current season will wrap before the end of the year, the good news is that HBO has already renewed it for Season 3. While the third season isn’t currently casting (keep an eye out on our casting call section for updates), we've got you covered if you’re looking for similar acting opportunities. Here are some of our favorite gigs that remind us of “The White Lotus.”

This production, currently running on Broadway and on tour, is casting Equity actors for replacement roles. The project is looking for female performers, aged 18 and above. The roles to be filled are the six wives of Henry VIII: Catherine of Aragon, Anne Boleyn, Jane Seymour, Anna of Cleves, Katherine Howard, and Catherine Parr. Professional pay Equity Production (League) Contract.

A short film that follows a woman getting a manicure on her 30th birthday is casting for its upcoming shoot in Yonkers, New York. Production is looking for background talent, aged 25–35, to play a birthday party attendee. Pays a flat rate of $100–$200 for an estimated two hours of work.

Casting is underway for the Amazon series “Peppermint.” Musicians and talent with track and field experience, aged 18–25, are wanted for background roles in the project. Filming will begin in December in Los Angeles. Pay is $132–$197 plus a $50–$100 COVID-19 testing bump and a fitting bump.