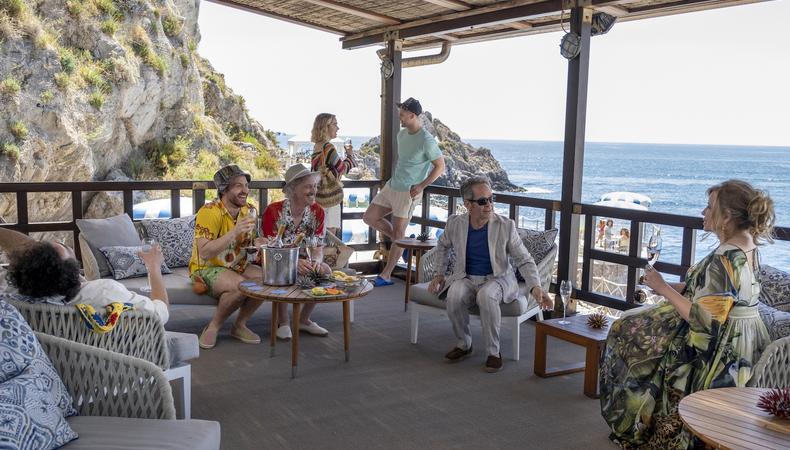 Pack your bags because “The White Lotus” will welcome guests again! HBO just renewed the hit Mike White anthology series for a third season. Find out more about the renewal, potential casting opportunities, and where Season 3 will potentially be set, below.

Everything We Know About “The White Lotus” Season 3

The Sicily-set Season 2 debuted on Oct. 30 and is being released weekly through Dec. 11. Coolidge returns to a cast that stars Aubrey Plaza, F. Murray Abraham, Michael Imperioli, Adam DiMarco, Theo James, Meghann Fahy, Haley Lu Richardson, Will Sharpe, and others.

While the cabler has yet to announce where the third season will take place, White said in a recent interview with Deadline that Asia (and potentially more specifically Japan) may be the next destination. Like Season 2, other than Coolidge (though she is not yet confirmed for the third season), expect a full changing of the guard when it comes to the Season 3 cast.

Meredith Tucker is the casting director for the series. Barring some very speedy filming, don’t expect to see Season 3 until early 2024 at the earliest. While you wait, though, find out how you can get cast on the series, and then get inside the world of “The White Lotus” with recent interviews with Plaza and Coolidge.

Along with those resources, you can also check out our roundup of casting notices that remind us of “The White Lotus,” as well as our roundup of background gigs.