2 Things John Turturro Reminds Himself of Before Every Audition 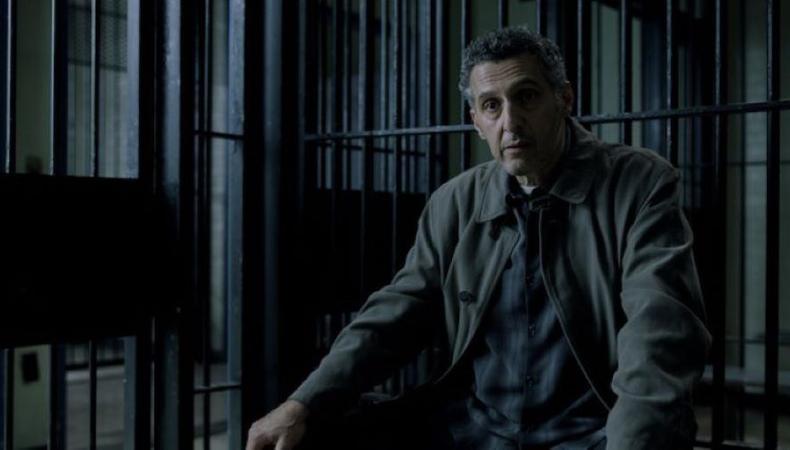 John Turturro has the kind of career many character actors dream of—and HBO’s summer miniseries “The Night Of” may be his crowning achievement (so far). As petty criminal defense attorney John Stone, Turturro embodies a good man in over his head when a racially charged murder case falls in his lap. He brings fearsome commitment, nuance, and humor to John, who, like those he represents, is a victim of the greater political system at hand.

Tell us about ‘The Night Of.’
My part [in “The Night Of”] was just beautifully written. It was interesting because I know lots of people in different fields who are so talented and so capable, but sometimes fate works against them and sometimes they just don’t have the constitution to do whatever they have to do—be a politician, an actor, a lawyer. Some people don’t want to...have to face an audience. I just thought, Here’s this guy who’s really capable, but he doesn’t have the constitution for it. Obviously, you can see that when he gets stressed out, what happens to him with his eczema. Whether it’s a manifestation of his fear or not, I don’t know. And I liked the black humor of it, too, which I think is really important in a serious piece. I think that’s what people do in life, anyway. In these more serious situations, people will crack a joke or make a humorous observation.

What advice would you give your younger self?
I wish I had understood other people’s positions better—the ones who are looking to cast you. And that life goes on whether you get the job or not. I think when you’re too hungry for something, it doesn’t appeal to people. They want someone who they can latch onto who can help them, and you’ve got to give them that confidence that you can be that person.

What’s your best piece of audition advice?
Just do it the best that you can do it, because you can only compete against yourself, really. A lot of times, people could be cast in the role and be darn good at it, too. And that’s the reality. It’s hard when you’re trying to get a part and looking for work to understand that, especially if you gave a really good audition.

What was your most memorable survival job?
I worked in construction because my father was a builder. I was a bartender. I was also a schoolteacher. I thought [teaching] was incredibly hard, but I knew how to hold an audience, and they offered me a full-time position after that. But I wanted to be an actor.

What movie should every actor see?
Sidney Lumet always got great performances out of everyone because he had this whole rehearsal process. So when you see “Dog Day Afternoon,” you watch the level of acting—even though it’s very small and very theatrical, it’s just wonderful when you see that. Obviously, he really knew how to work with actors, and they were all in full possession of their roles. Everyone seemed like they were a main character. I really love that.

Want to act in TV’s next big miniseries? Check out our TV audition listings!

Benjamin Lindsay
Benjamin Lindsay is managing editor at Backstage, where if you’re reading it in our magazine, he’s written or edited it first. He’s also producer and host of a number of our digital interview series, including our inaugural on-camera segment, Backstage Live.
END_OF_DOCUMENT_TOKEN_TO_BE_REPLACED