WATCH: Acting Advice From the Stars of ‘Hamilton’ 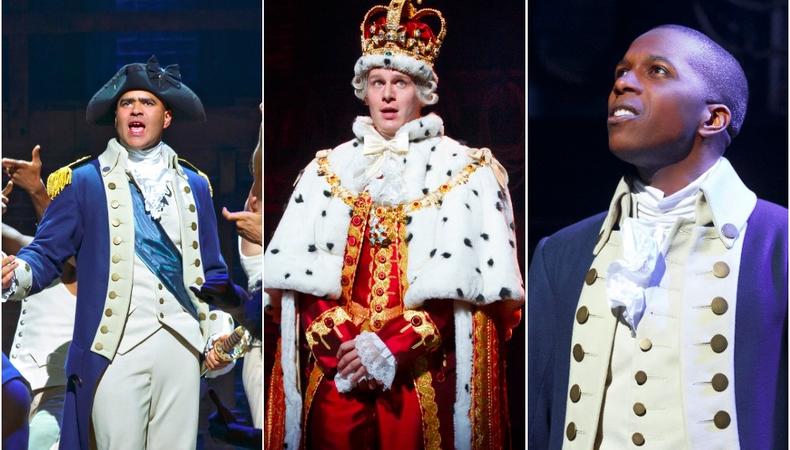 To call the stars of New York City’s biggest hit musical “talented” would be a severe understatement. The original cast of “Hamilton” is an assembly of Broadway’s top actors, singers, rappers, and dancers. How did they get into the room where it happens?

In the video below, three of the show’s principals offer their best acting advice in the wake of their 2016 Tony Award nominations: Leslie Odom Jr., who plays Aaron Burr; Jonathan Groff, who plays King George III; and Christopher Jackson, who plays George Washington. Check out their advice on auditions, vocal care, and not throwing away your shot!

Stay tuned for more brilliant acting pointers from the 2016 Tony Award-nominated actors. In the meantime, check out Set the Scene, our video series of advice for performers, and be sure to subscribe to the Backstage YouTube Channel!

Jack Smart
Jack Smart is the awards editor at Backstage, where he covers all things Emmy, SAG, Oscar, and Tony Awards. He also produces and hosts Backstage’s awards podcast “In the Envelope” and has interviewed some of the biggest stars of stage and screen.
END_OF_DOCUMENT_TOKEN_TO_BE_REPLACED