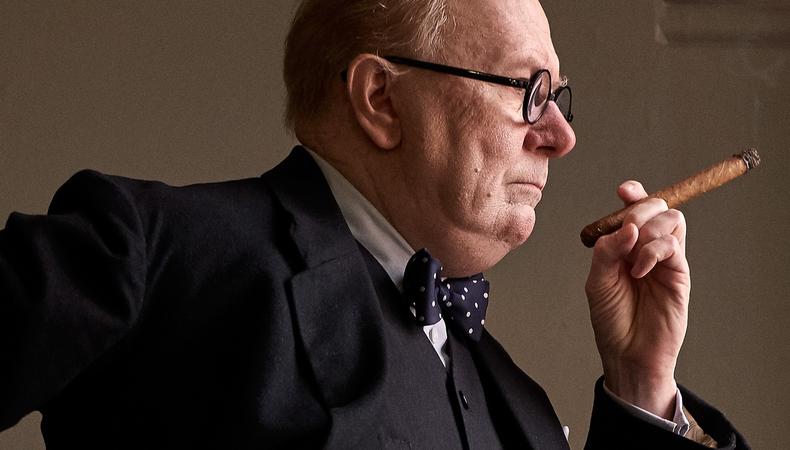 In what will surely be one of this upcoming Oscar season’s more timely offerings, an extended trailer has just been released for the Gary Oldman–starring “Darkest Hour,” hitting theaters Nov. 22.

Focus Features will handle distribution. Check out the new trailer below:

Ready to land a gig on the big screen? Check out Backstage's film auditions!

Casey Mink
Casey Mink is the senior staff writer at Backstage. When she's not writing about television, film, or theater, she is definitely somewhere watching it.
END_OF_DOCUMENT_TOKEN_TO_BE_REPLACED