If there’s one constant in the acting profession, it’s that it’s constantly changing. 2020 has certainly thrown us more curveballs than usual. From last-minute self-tapes to canceled theater seasons and everything in-between, nothing has been guaranteed or consistent from one actor to another. But in many ways, this has always been the case for us. This profession is unique and doesn’t correlate with typical 9-to-5 office jobs, where one usually starts off as a low-level employee and works their way up the corporate ladder. “In the business of acting you can start at any point on the ladder and spend your whole career climbing up or down,” say actors Miriam Newhouse and Peter Messaline in “The Actor's Survival Kit.”

Flexibility is an essential component as we make our way up and down this ladder or even change ladders in the COVID-19 era. This quality of bending without breaking can allow us to weather the storms of disappointment as well as surges of confidence. And there are five specific ways that flexibility can both guide and impact our acting careers.

1. Remaining calm in auditions.
The nervousness and tension of the audition room is a given. Even in the comfort of our own homes, self-tapes can be frustrating and filled with self-doubt. Treat your audition and performance more like a Mad Lib than anything etched in stone. You’ve been asked for two adjectives, three nouns, and a color and your job is to fill that character as best you can, knowing that casting or the director may want those blanks filled differently. Having flexibility will decrease expectations in auditions and instead allow for greater play and experimentation in the process, making for a performance that is richer, more complex, and in the end more enjoyable. 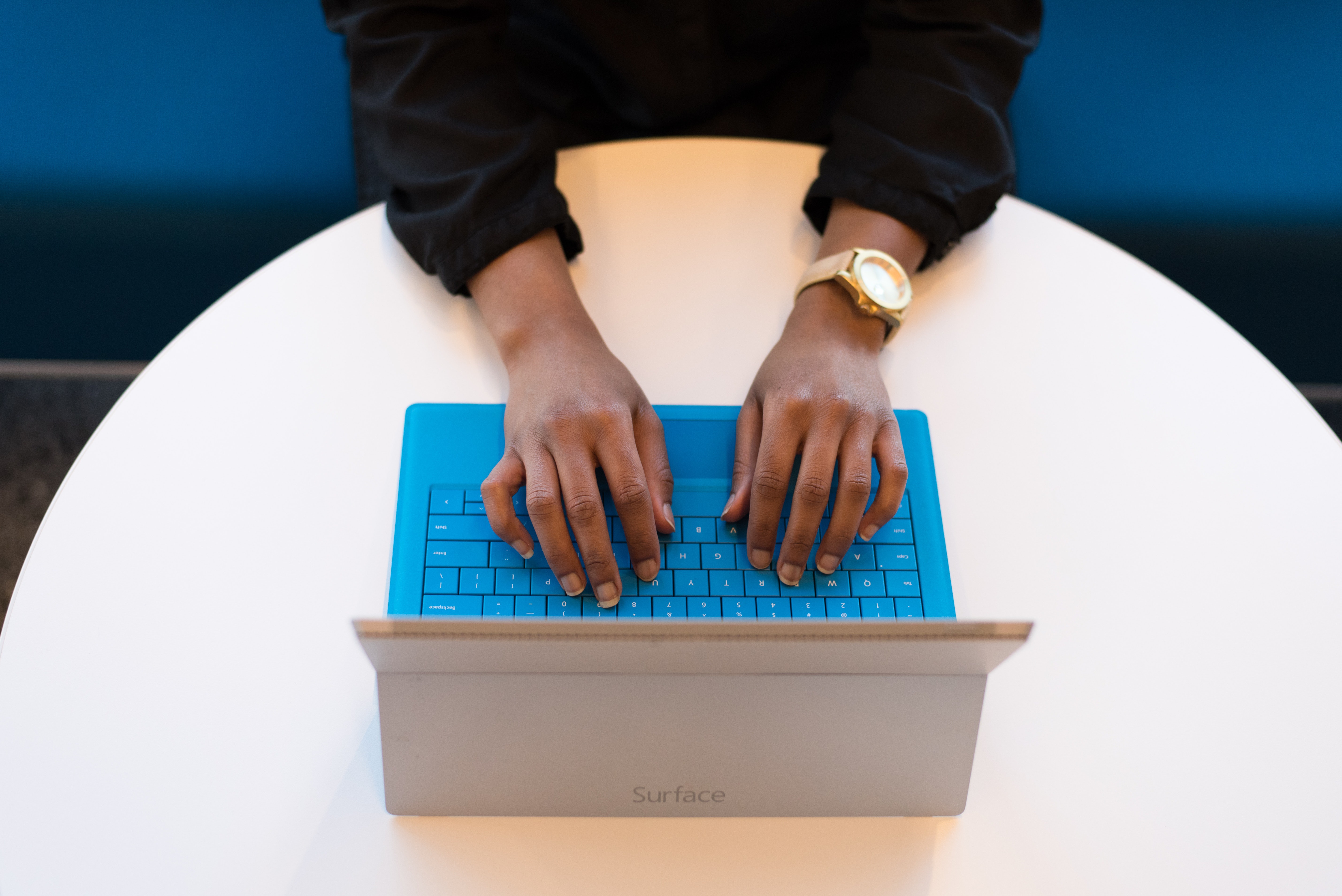 Why You Should Embrace Becoming a Multihyphenate During Quarantine

2. Elevating our craft.
If you’re like me, the past several years may have seen your résumé credits falling into the same basic type. Those characters that you could roll out of bed and nail at any audition. So maybe it’s time to stretch yourself and explore the depths of your abilities. Robin Williams is a great example of this. He actually started as a classical actor at Juilliard, but couldn’t find work so he moved back home to San Fransisco. He tried his hand at standup comedy, which in turn led him back to acting. Though he made a name for himself as a comedian, he didn’t let that define him as an actor. Being malleable and adapting to new outlets for his craft allowed him to tap the vast reservoir of his life experience. He became a more well-rounded actor and it expanded his opportunities for work and recognition.

3. Finding new avenues for creativity.
Since March, most theaters have been closed. Online or virtual opportunities have been a mixed bag of brilliant to dismal, yet all of them seemingly incomplete and a mere substitute for the real thing. Because one thing is for sure: too many days cooped up in an apartment is enough to discourage any actor. But whether you can physically leave your home or not, the important thing is to not feel or remain stuck. Branch out and explore new paths. Whether it’s transitioning your skills to on-camera work or finally pouring all those ideas in your head into a script, there’s a wide and open range of creative possibilities. There are even adjacent fields like podcasting, design, or teaching that could make use of our imagination. It’s up to us to exercise and flex our creative muscles by exploring fresh ways to not only make money but fill our souls as well.

4. Better collaboration.
Sometimes an actor will approach a scene one way, practicing their lines and movements to support that one trajectory. This can even result in giving notes to other actors as to how they should be acting so that they don’t interfere with that singular approach. However, Viola Davis prepares for scene work differently. “Whatever the actor gives me, I use,” she said in an interview with BAFTA. Davis acknowledges the importance of preparation but also the benefits of welcoming the unexpected. “When I go onstage, I prepare myself for the fact that the actor may give me something completely different.” 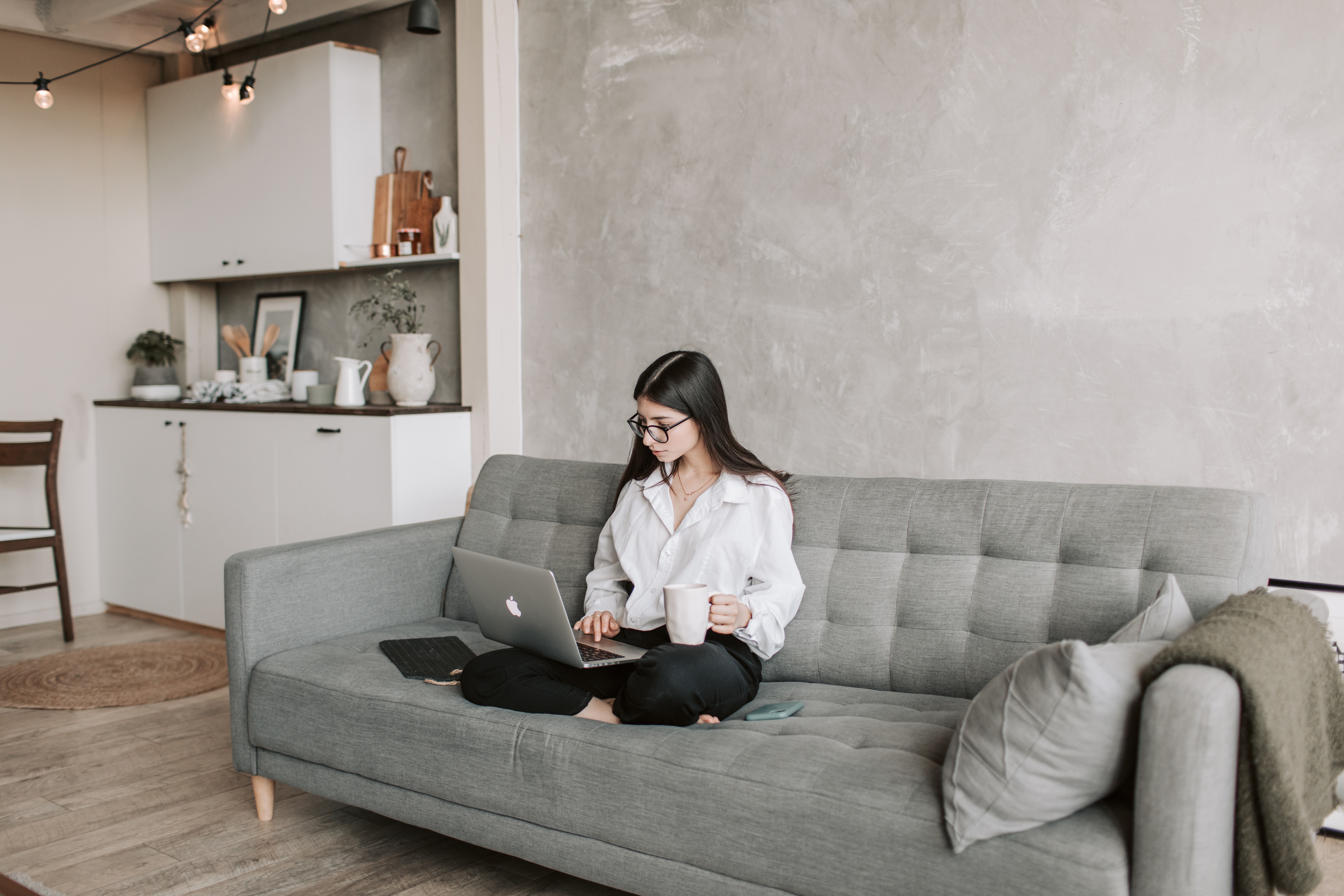 The Creative Benefits of Adapting During Quarantine

As they say, two heads truly are better than one. Whether with a director or another actor, collaboration is a constant exchange of ideas within a framework that allows for more possibilities and a deeper understanding of a particular piece of character. Being ready, willing, and able to change directions will expand your own process and build your reputation as one who works well with others.

5. Persistence through hardship.
None of us could’ve planned for or even conceived of such a distressing and painful year. It has truly tested all of us. Yet we have to keep in mind that a new year is no magic wand to wave away the troubles of the previous year. We have to still expect the unexpected.

I recently spoke with an athlete on Team USA who told the story of a duathlon event where her bike was having mechanical difficulties. She had built up a sizable lead in the race, but every few miles she had to get off her bike, reattach a loose piece, and then get back on course. She adjusted to the new demands of that particular race and ended up winning that event. Her flexibility in the face of hardship made it possible to alter her strategy to fit the circumstances and continue moving forward.

There’s no way to plan for every possibility or outcome. But if we maintain a mindset of resilience and flexibility, then no matter what life or our careers throw at us we’ll be ready to continue growing, learning, and working.

Patrick Oliver Jones
Patrick Oliver Jones is an actor/singer both Off-Broadway and regionally as well as the National Tours of “The Addams Family” and “Evita.” In addition, he adjudicates sessions at the New York Thespian Festival and teaches cold reading audition classes. He’s also host and producer of the Why I’ll Never Make It podcast, a weekly podcast about the realities of this business, all the while challenging the notion of what it means to “make it.”
END_OF_DOCUMENT_TOKEN_TO_BE_REPLACED 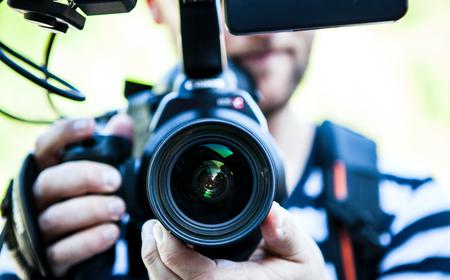 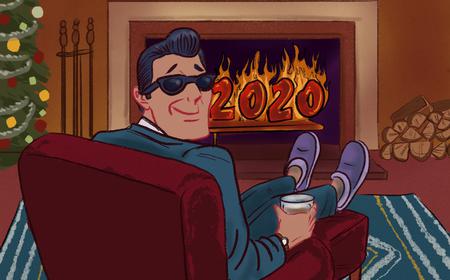 7 Resolutions That Could Kickstart Your 2021 After a Hellish 2020 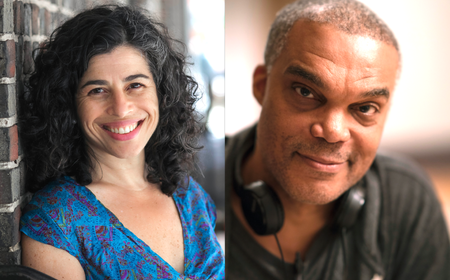 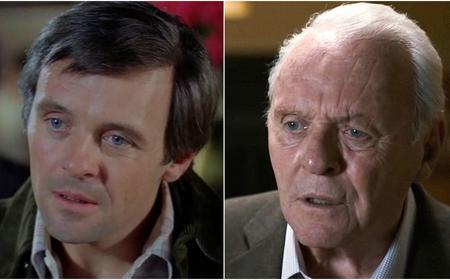