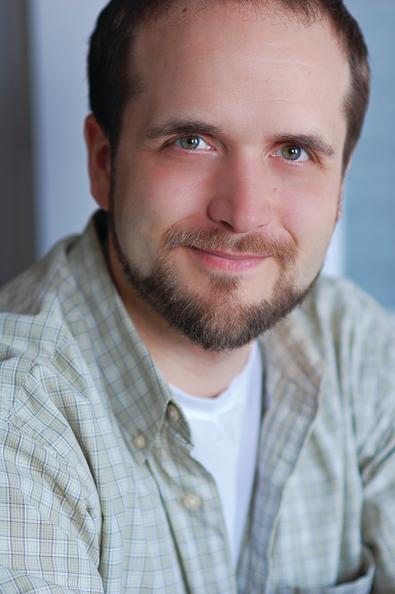 Jared Kirby is a fight director, fencing instructor, and choreographer of stage and screen fights across the globe. He leads workshops and seminars focusing on stage combat and storytelling in NYC.

Where does stage combat fit into an actor’s overall learning?
With more training, people will understand how these things can be brought into a show. These are not things an actor necessarily needs to learn, any more than 18th-century period costumes or dialects. It’s a tool in the arsenal. The training actors should really be focused on is how to make the violence both realistic and safe. You don’t do anything that’s not safe.

How do actors benefit from combat training?
When you get into any physical art form, whether it be dance or martial arts or any physicalization of art, you end up becoming much more physically aware of what your body expresses. Training in stage combat will ground an actor in a different way; you’ll start to understand why this person has presence and you don’t. That person is evenly weighted 50-50 on their feet, while you’re cocked over on one hip. A little weight shift like that tells a completely different story to an audience.

What advice do you have for storytellers?
Ego kills art—that’s my 2015 mantra. What I’m really striving for is truth in performance, truth in the reaction to violence, understanding and expressing how things would really happen. Try to find that in everything you’re doing and you’ll always be able to connect with the audience because it’s grounded in that truth. Our job is to express these awful things that human beings will do and even take pleasure in: rape, murder, torture. As performers, our job is to be shadow warriors, to express that without doing those things.

How can actors become proficient in it?
When I’m teaching a beginner, I’ll teach them stage combat in two minutes. We call it the “two minutes, 200 hours” drill. It takes two minutes for me to teach you to do stage combat well and safely. And it takes about 200 hours for you to become mediocre at it. But put it in the same category as any other art and think, If you train in ballet for 20 hours, would you call yourself a ballet dancer? It takes practice, skill, and work.

Jack Smart
Jack Smart is the awards editor at Backstage, where he covers all things Emmy, SAG, Oscar, and Tony Awards. He also produces and hosts Backstage’s awards podcast “In the Envelope” and has interviewed some of the biggest stars of stage and screen.
END_OF_DOCUMENT_TOKEN_TO_BE_REPLACED